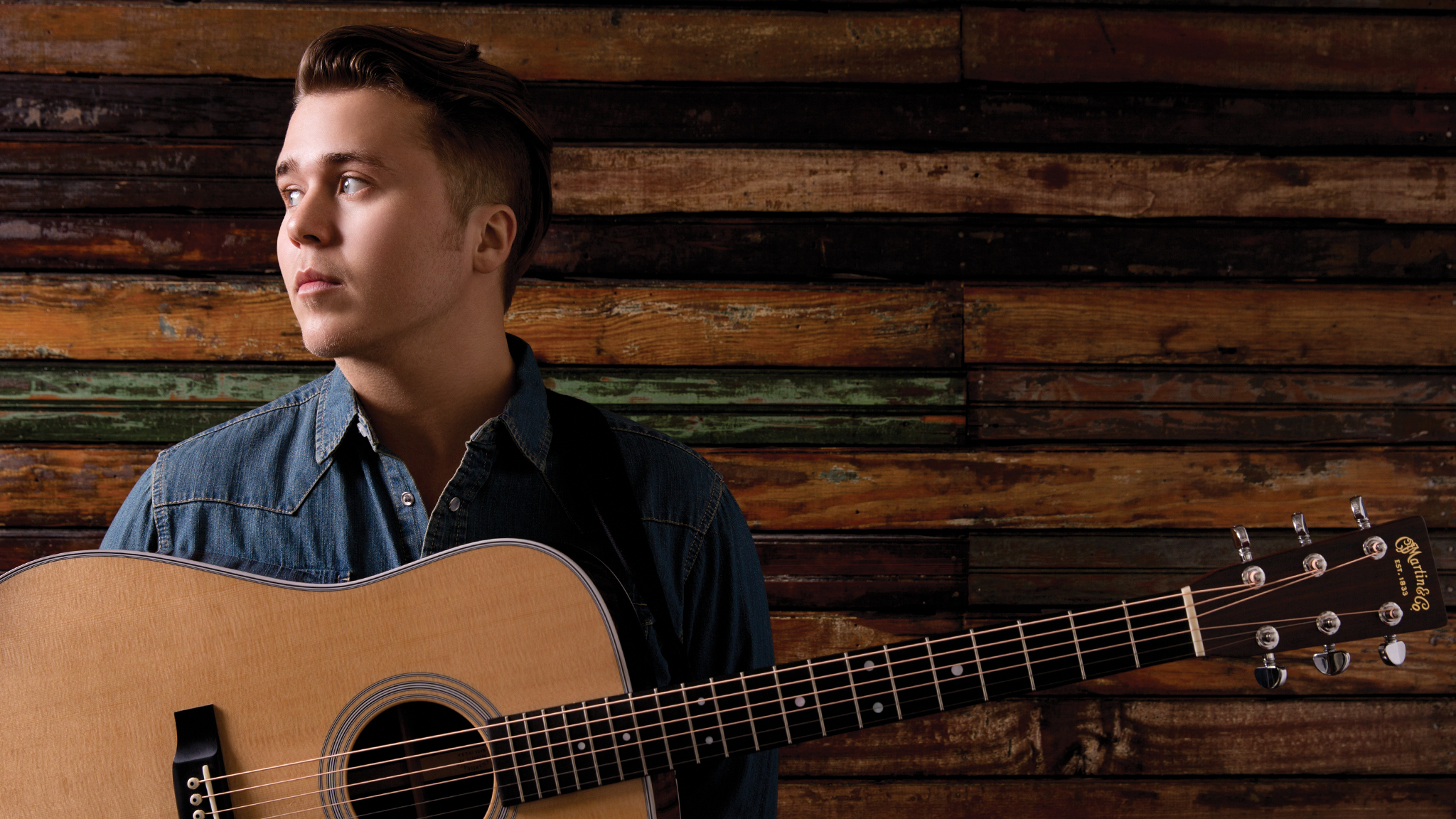 Christian Lopez is a 20-year-old folk/americana artist from Martinsburg, WV. He released "Onward", his debut album produced by Dave Cobb, in May 2015 on Blaster Records. He was recently named Best Newcomer at Americana Fest by Rolling Stone.

Kyle Cox is a Nashville-based singer/songwriter. He writes and performs relatable, lyric-driven songs, drawing influence from songwriting greats such as Willie Nelson and John Prine. His upcoming EP Trio and Friends comes out June 3 on Rock Ridge Music.