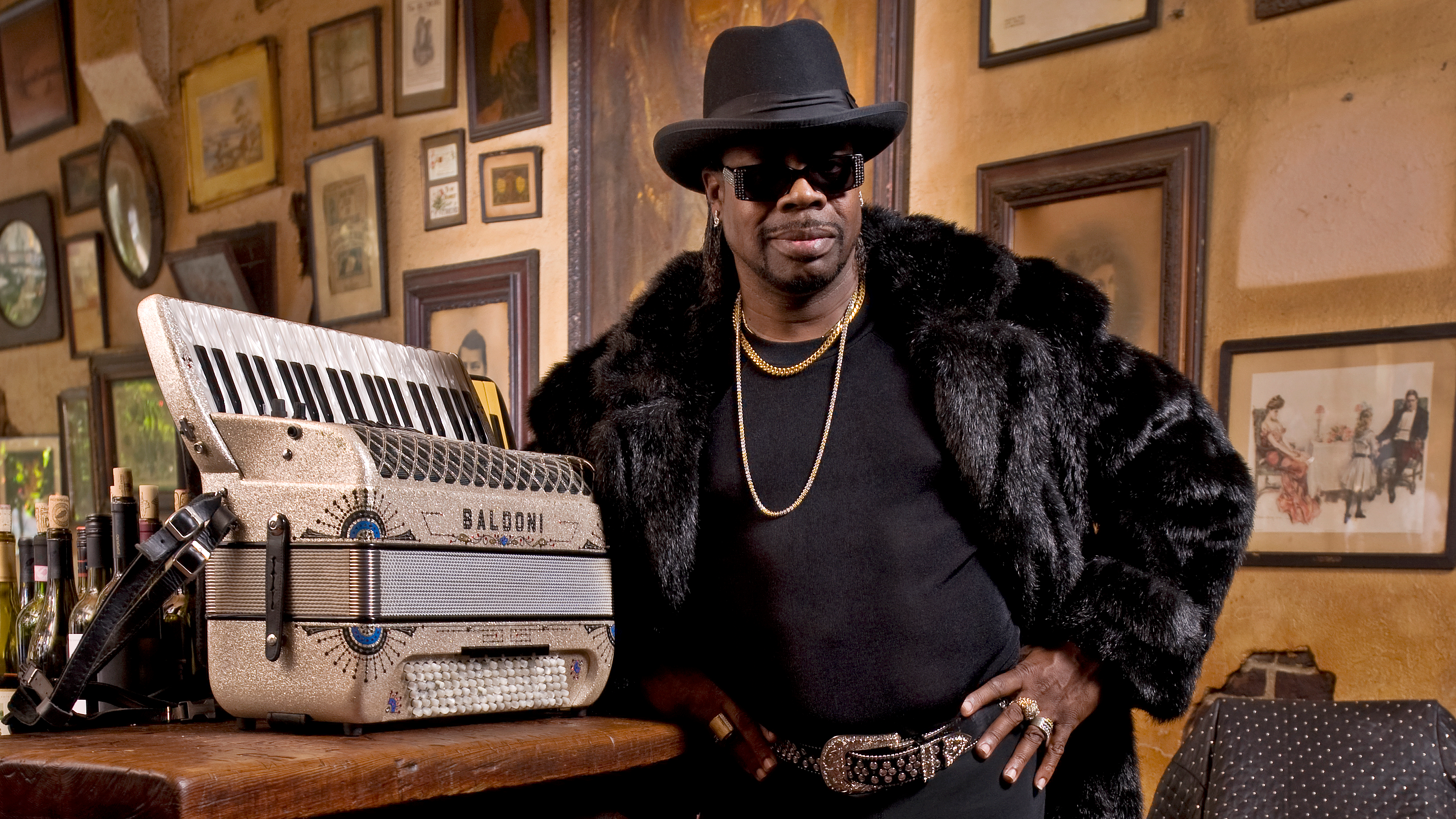 C.J. Chenier, born and raised Creole, delivers soulful vocals and accordion numbers! As a GRAMMY-nominated, world renowned musician and recording artist, Chenier has performed alongside many internationally recognized artists including his GRAMMY-awarded father, Clifton Chenier (known as the King of Zydeco), Paul Simon, Joe Sample and Ray Parker, Jr., The Gin Blossoms and John Mayall. He has appeared on The Jon Stewart Show and CNN, and was featured on VH1 and Entertainment Weekly.

Mr. Jon & Friends is Parents’ Choice Award winning music for kids and their families. This energetic family music is all about fun, movement, and laughter! Singer/Songwriter Jon Lewis had a decade of playing shows in coffee houses, recording CD’s, and having opportunities like being on a T.V. show, being a finalist in a national song writing competition, and having international radio play from Belize to Ireland.