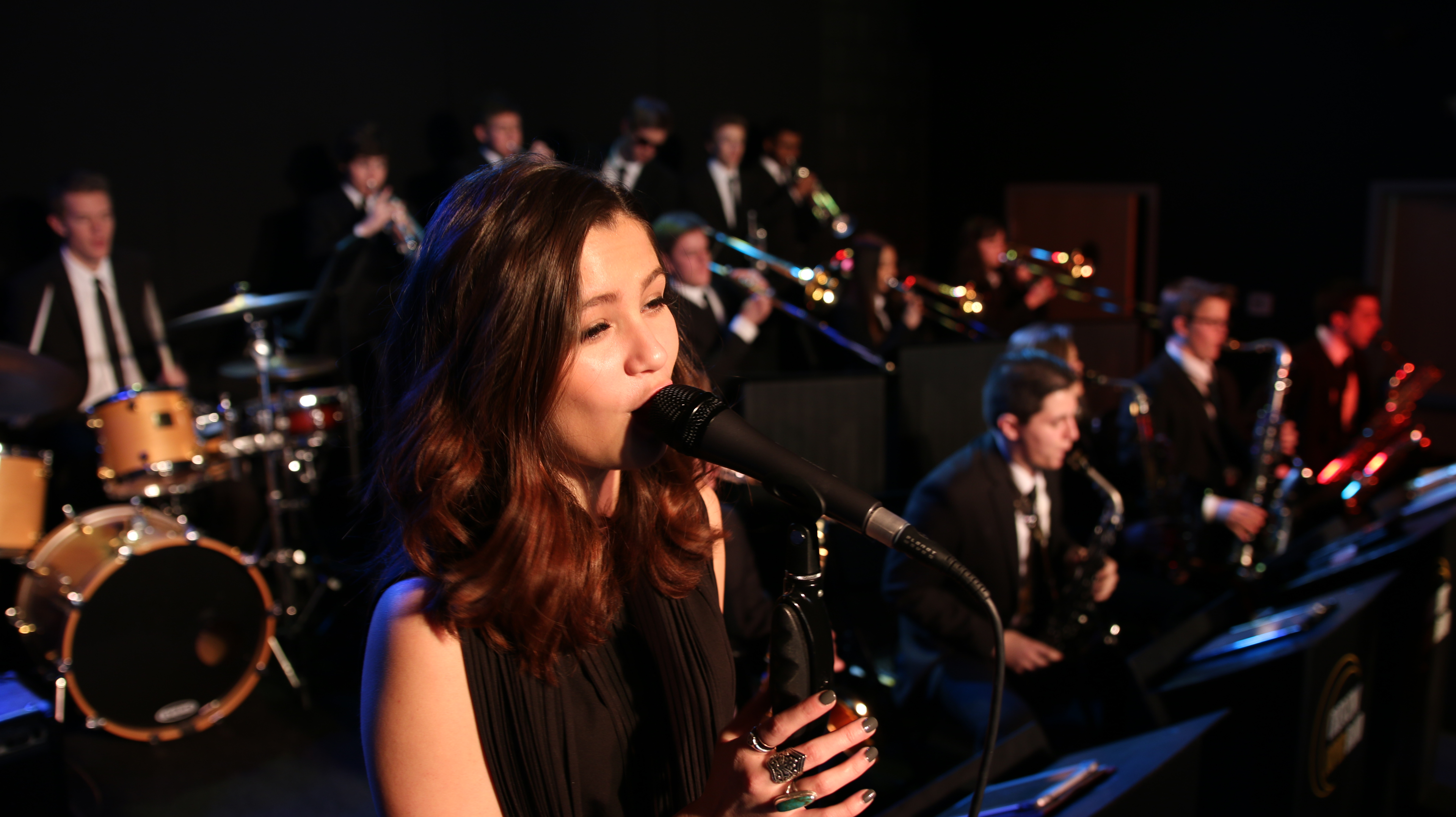 Organized in 2001 under the direction of Caleb Chapman, the award-winning Crescent Super Band has frequently been hailed as one of the best professional bands in the world to be comprised entirely of young musicians. The band has been featured at many of the world's most prominent music festivals including venues in Switzerland, the Netherlands, Italy, and France. The band also has a strong national presence with recent performances in Chicago, Boston, New York, Washington DC, Telluride, and Los Angeles.  The crowning performance of their career will be making their headline debut at Carnegie Hall in May of 2013.

The accolades have been pouring in since 2007, when DownBeat Magazine recognized the Crescent Super Band with their coveted "Downbeat Award," marking the band as the best in the country. The band proceeded to win nine "Best of State" awards for Utah, including seven consecutive years as Utah's "Best Professional Band" in any genre. Twice they have received the prestigious "Best of State Statue Award" identifying the band as the top organization in Arts and Entertainment in Utah, beating out every other professional music, arts, and film group for the honor. 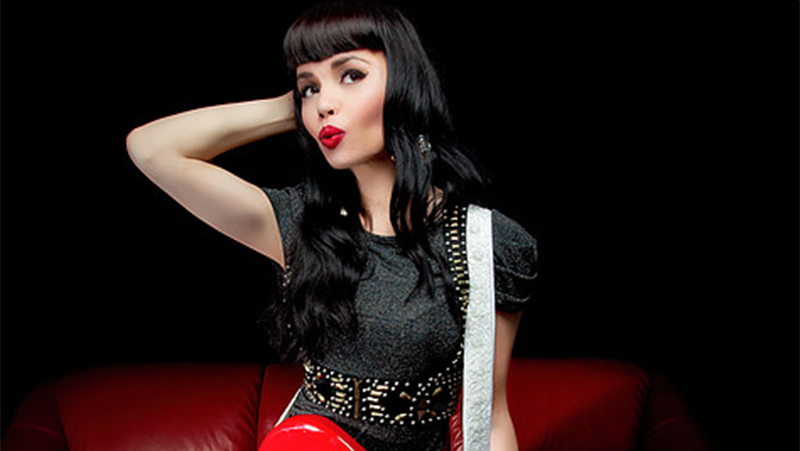 Among the many extraordinary things about Susie Brown, the multi-talented musician, singer, songwriter, and performer, is that she is just getting started.  She already has accomplishments beyond most musicians’ wildest dreams performing at the Grand Ole Opry, CMA Fest, CMT Awards and appearing with Big & Rich in ESPN's College Gameday commercial (reaching 10's of millions). She played fiddle, guitar and sang background vocals for Trisha Yearwood's summer tour. She has appeared on Jimmy Kimmel and Heart of Dixie. As the lead singer of Reprise Records female duo the JaneDear girls she acquired an ACM nomination for top vocal duo of the year, and top new vocal duo or group, CMT nomination for duo video of the year, and ACA nomination for single by a new artist - Wildflower. Susie penned the duo's top 15 hit single "Wildflower" which sold as many as 30,000 copies a week on iTunes and became a #1 music video on GAC. You might say that she's lived a charmed life, but those experiences are simply the natural result of her hard work and natural talent, that's been there from the beginning.

Like playing and songwriting, performing has become second nature to Susie who has shared the stage with the likes of Jason Aldean, Eric Church, Carrie Underwood, Blake Shelton, Reba, Miranda Lambart, Rascal Flatts, Martina McBride, Brad Paisley and many others. "I've always loved touring and feeling the comradery of other musicians and artist as well as bonding with country music fans. I love the universal language of music and how it brings people together and I realized a long time ago that as a performer it's all about the songs and creating the perfect experience for the audience. It's not about me, it's about the listener." Susie co-wrote seven songs on the JaneDear girls' album, including the duo's Top 15 hit song "Wildflower" that was a #1 music video on GAC. Her songs have been featured in the Nick Jonas Quaker Chewy Superstar contest, hit TV series The Voice, Desperate Housewives, GCB, Hart of Dixie, The Singing Bee and Chase, and have been heard in many countries throughout the world. Susie also released a series of YouTube video's called "My Favorite Things" and her videos and songs collectively have reached over nine million views on YouTube. Most recently Susie has been writing new material for her upcoming debut solo album.