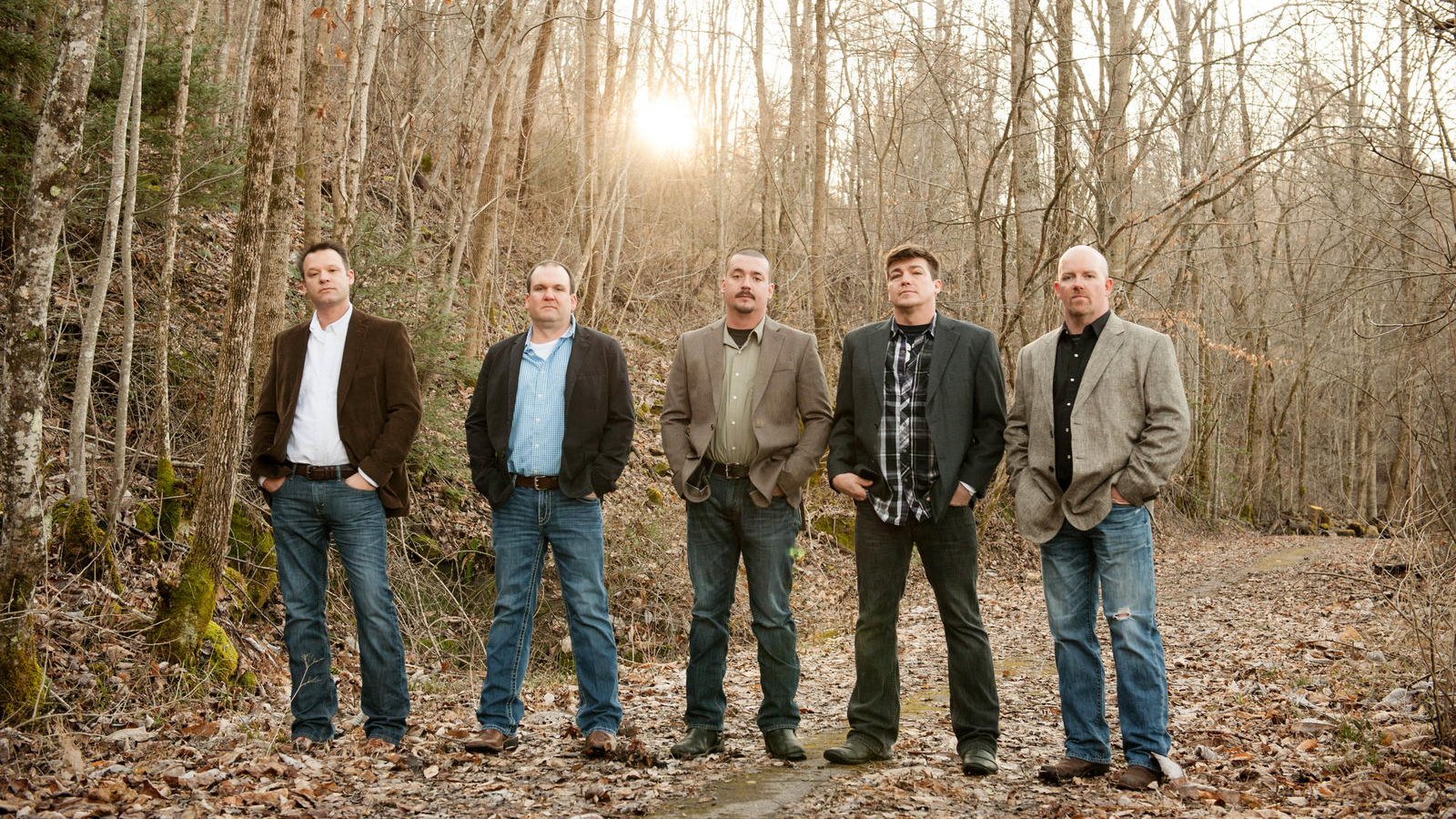 Hailing from Harlan, Ky., the Cumberland River Band pays tribute to tradition, while carving out their own unique style in the bluegrass world. Their ultimate goal is to help preserve and celebrate the national heritage that is bluegrass music. All five band members contribute to writing their own material to broaden the appeal of their music, making it accessible to the younger generation as well as existing fans of traditional forms of bluegrass and country. In 2011, FX Network’s show, Justified featured Cumberland River Band’s music in two episodes. Formed in 2009, Cumberland River Band strives to create their unique music from reality and personal experience, while continuing to pass down the cultural heirloom that was passed down to them.