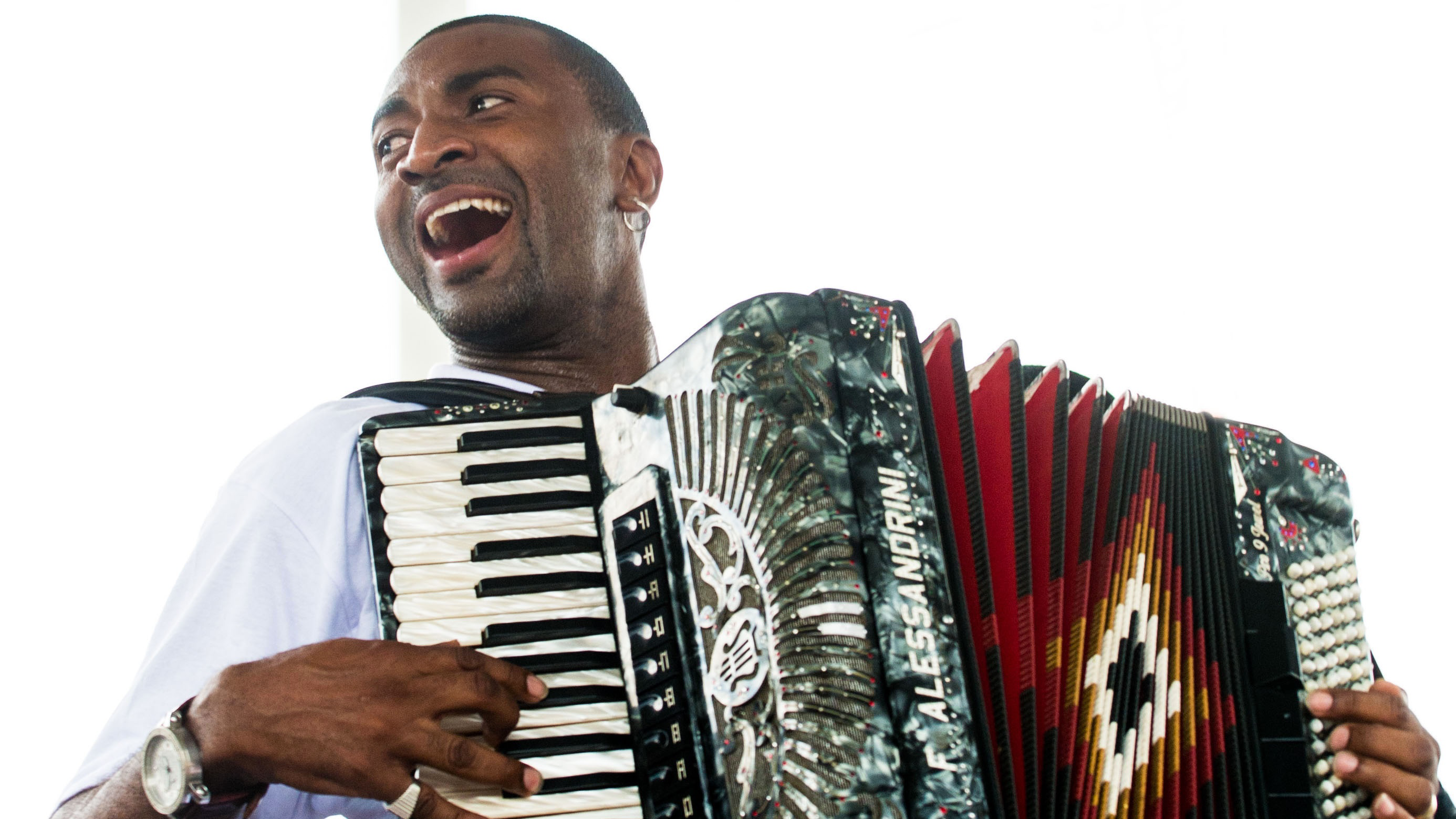 Curley Taylor and his band, Zydeco Trouble, hail from the heart of Louisiana’s Creole country, the birthplace of zydeco music. Taylor’s soulful, bluesy vocals and the band's hard-driving zydeco beat blend to create a unique style of zydeco and blues that transcends boundaries and gets audiences dancing.

Son of zydeco legend Jude Taylor, Curley adeptly wields an accordion like he was born with it in his hands. Dubbed a “zydeco modernist” by Offbeat Magazine, he has been credited with ushering in a new era of zydeco. The band’s recent cover of Bob Marley’s reggae hit “Is This Love?” became a huge hit in Europe and New Zealand, and they have several acclaimed full-length albums under their belt, but it’s playing live shows that truly brings this band to life. 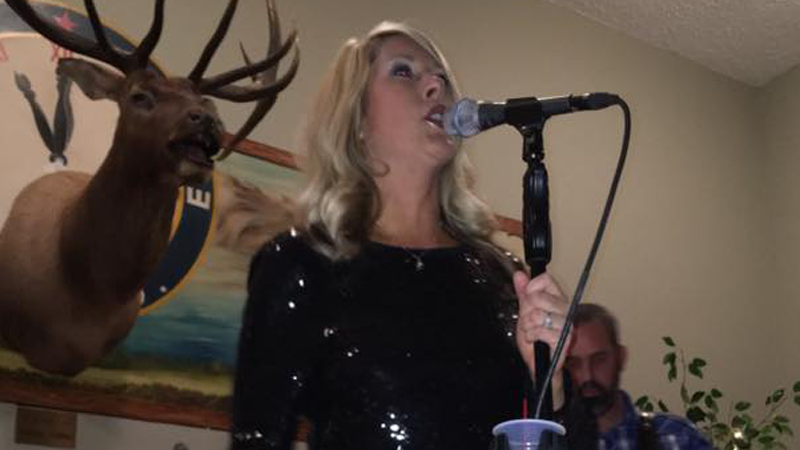 From their beginning as friends and bandmates in their college years, to now with decades of experience, Ten Foot World has re-formed with their original line-up to bring the fun sound of rock and pop from the 90’s, 2000’s and today. Ten Foot World features singer Kristin Van Aken Jamison, guitarists Chris Wester and Luke Crawford, bassist Matt Plunkett and drummer Devon Lehmkuhl, all from the Jacksonville area.