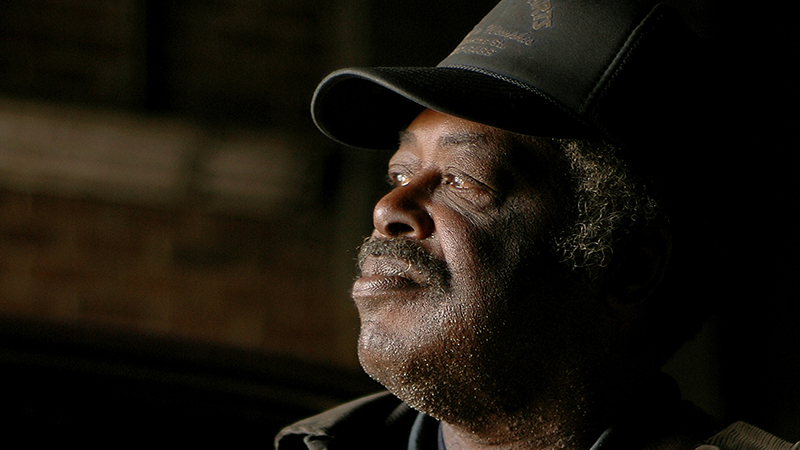 When people say, “Memphis blues ain’t what it used to be,” they haven’t heard the Daddy Mack Blues Band. All of its members at one time or another played in the Fieldstones, one of the most talked-about urban blues bands since the 1970s. Led by Mack Orr on lead guitar and vocals, this four-piece group is down-home and funky, and the best band around for cuttin’ loose on a Saturday night—or a night in downtown Sheboygan!

Since 1998, Daddy Mack Blues Band has been the house band at the Center for Southern Folklore on Beale Street, where thousands of visitors from all corners of the world have experienced their natural and soulful musical blend. They have also toured the U.S. and played in Europe. Daddy Mack’s recent success at the Chicago Blues Festival is testament that he is on to something.

From barbecue dives in Mississippi to Paris, France, Daddy Mack has “been there done that.” He is not only doing his part to keep the blues alive for the 21st century, he’s not compromising what he thinks blues is supposed to be—fun, with the right balance of showmanship and good music.