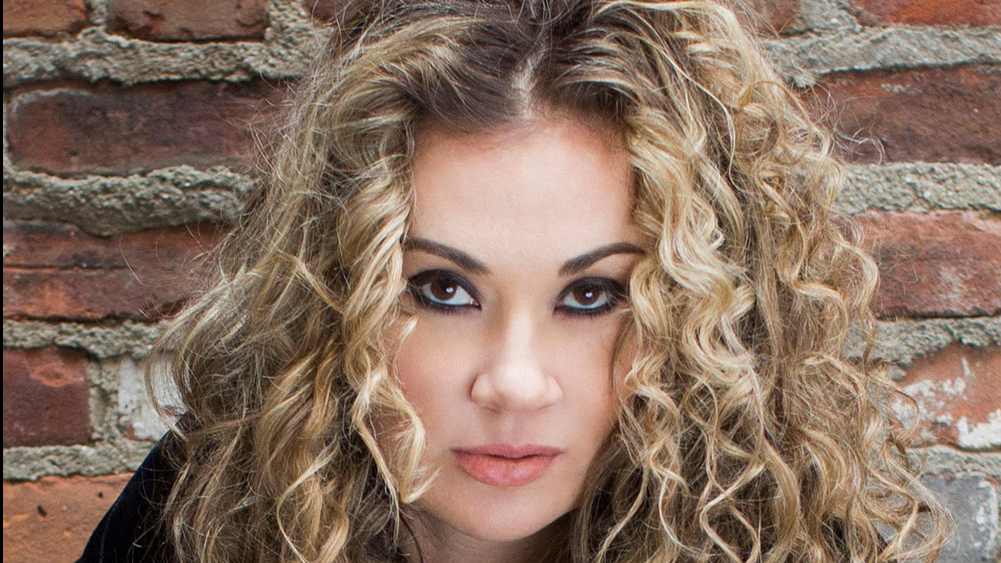 Raspy voiced blues rock singer Dana Fuchs combines powerhouse vocals and an electric stage presence that's undeniable. Hailed as the new Janis Joplin, even before landing the role of the legendary singer in the off-Broadway musical, "Love, Janis," she began singing in the First Baptist Choir when she was just 12 years old.

Born in New Jersey and raised in Wildwood, Fla., Fuchs moved to New York City after high school to pursue her singing career, where she fronted the Dana Fuchs Band, which earned a reputation as one of the best blues acts in the New York scene. She may also look familiar because she starred as Sadie in the Beatles'-lyrics inspired film "Across the Universe" (2007).

Fuchs is preparing to release a new solo album, "Ready to Rise," and is touring internationally in support of the record.