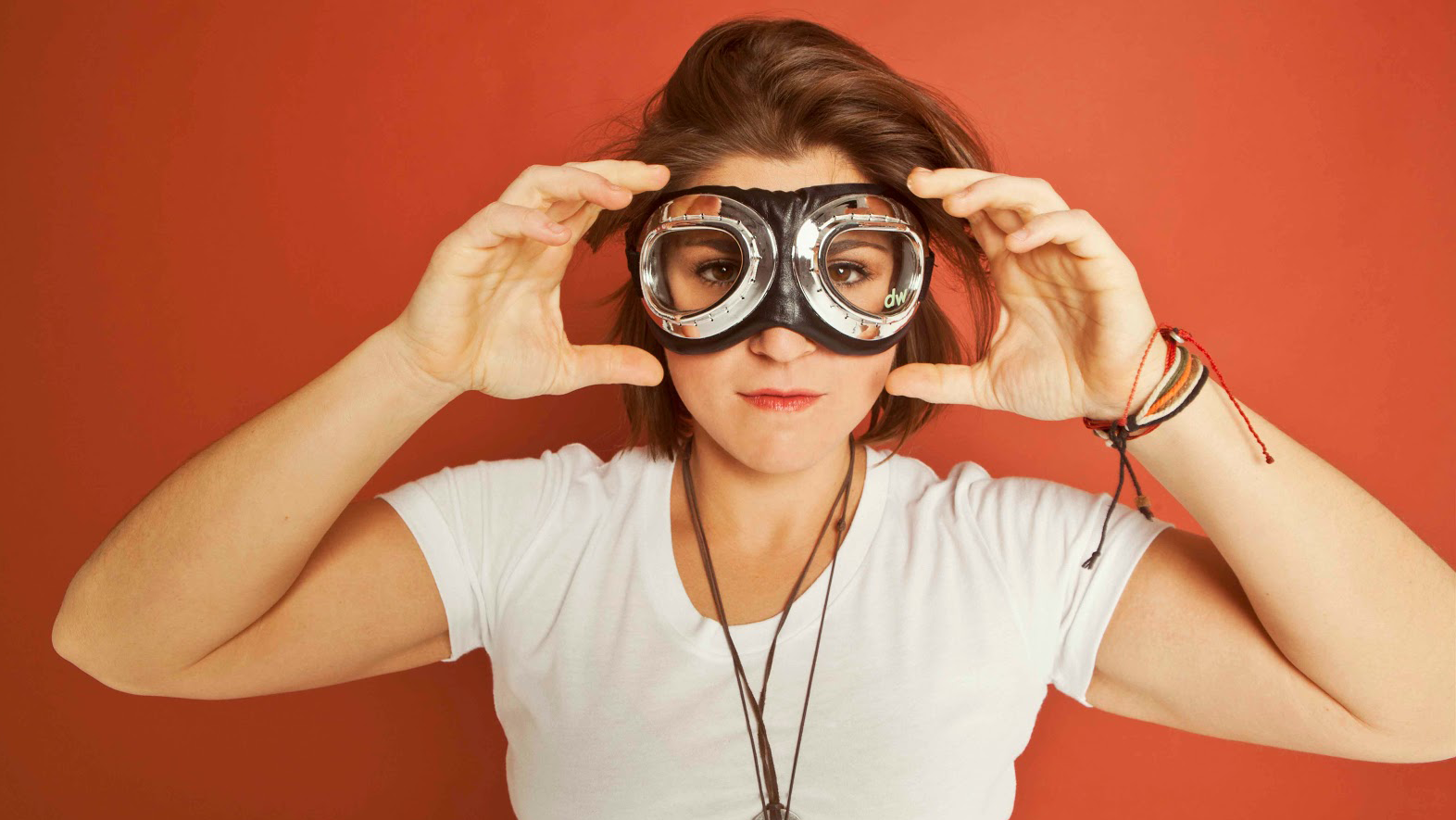 Working in multiple genres including soul rock, pop and electronic dance music, Daphne Willis defies expectations and can’t be pigeonholed. Born in San Antonio and raised in Chicago, Willis cites influences as varied as Elvis Costello and Michael Jackson, and incorporates them into a unique style all her own.

In a fortuitous twist of fate, the head of Vanguard Records heard one of Willis’ tracks on an American Airlines flight, and signed her to a record deal in 2008. Since then she has relocated to Nashville, released several EPs and full-length albums and has toured across the country, averaging 200 shows each year. She has also co-written songs with the likes of John Oates of Hall & Oates, and Grammy winner Meghan Trainor.