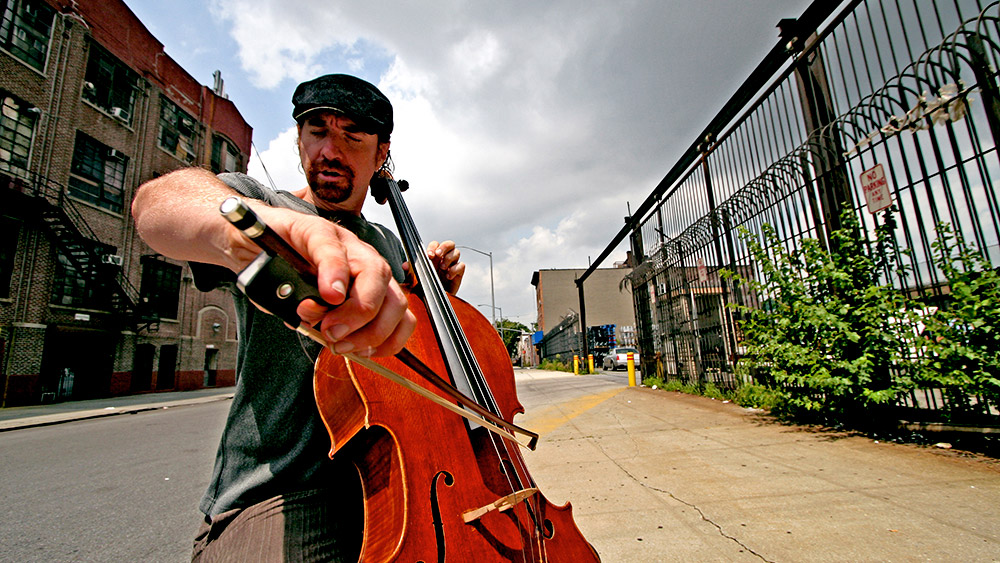 As a former childhood musical prodigy—who has since collaborated with icons like Coldplay, Beyoncé and The Who—Dave Eggar’s impeccable piano and cello playing has wowed audiences across the globe. His technical skills are matched by his energetic and emotionally laden compositions, and his dynamic music is equally ‘at home’ in an orchestral performance or on a festival stage. Eggar began playing the cello and piano at age three, performed on Broadway and with the Metropolitan Opera at age seven and debuted at Carnegie Hall at age 15, as the youngest winner in the history of the New York International Artists Association’s International Artists Competition. He is a graduate of Harvard University and The Julliard School's Doctoral Program. You can hear his stunning cello work in the intro of Coldplay’s “Viva la Vida” and his acumen as an arranger throughout Zayn Malik’s debut album Mind of Mine, which reached #1 on the Billboard Top 200.

A virtuoso of many styles, Eggar has performed worldwide as a solo cellist and pianist and worked with artists across a wide range of genres, including Frank Ocean, Pearl Jam, Fall Out Boy, Sinead O'Connor, Bon Jovi and many more. He has received accolades from Time Magazine, the American Society of Composers, Authors, and Publishers (ASCAP) and the National Endowment for the Arts. His latest solo album, Kingston Morning (2010), explores the intersection between reggae and Appalachian music.