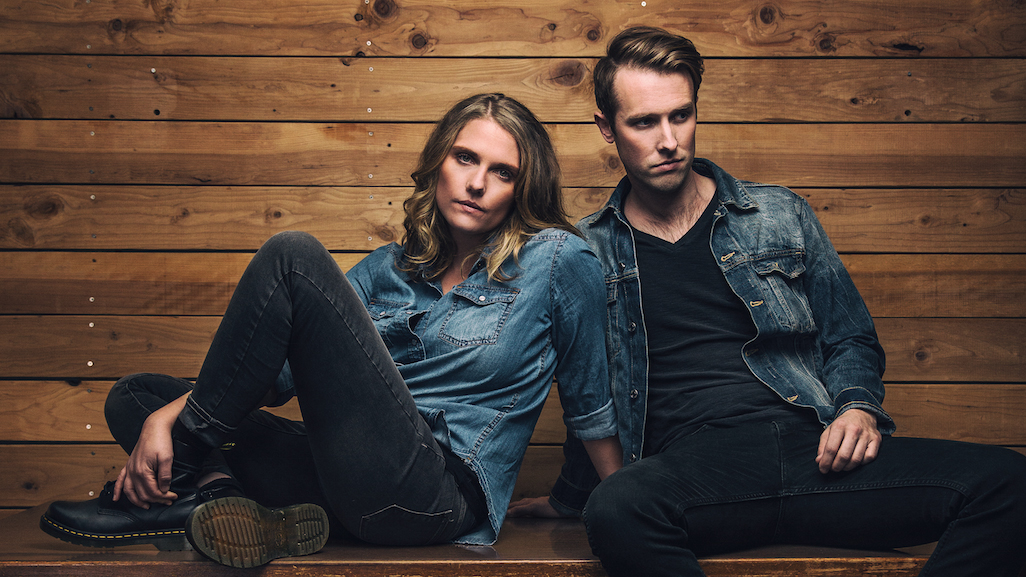 Originally hailing from a small Wisconsin town made world famous by a pair of overalls (Oshkosh, B'Gosh), the now Milwaukee-based folk band have cultivated a sensibility beyond their years due in part to the powerful literary force that is frontwoman and songwriter, Sarah Vos.

Raised on Bible Hymns by her preacher father, Vos' backstory sounds more like that of an old bluesman from the Mississippi Delta than a young folk singer from Wisconsin. Despite their youth, Dead Horses have crafted a timeless sound, informed as much by modern Americana as it is by traditional roots music. Pairing golden-toned acoustic strings with hand-played percussion and soaring harmonies, their music is sure to tug at your heartstrings.