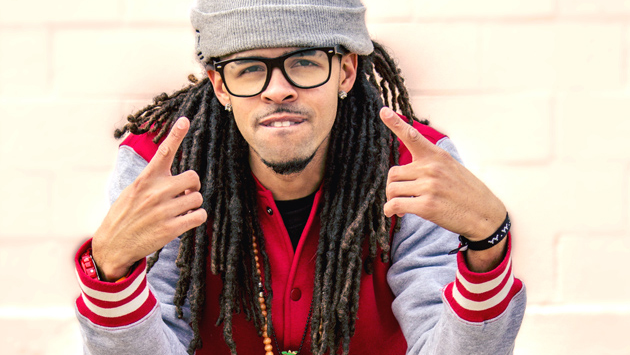 Following his graduation from Louisiana State University, New Orleans native David Augustine Jr. taught middle school math in Baton Rouge by day and performed hip-hop onstage as Dee-1 by night. Rapping has always been Augustine's therapy—his own creative means of writing about tumultuous collective experiences. Wanting to pursue his growing passion for rap and become a rapper of which his students could be proud, Augustine resigned from teaching before the 2010-2011 school year to focus on his music career.

In 2011, Dee-1 released “I Hope They Hear Me Vol. 2,” which was a life-changing mixtape, as several singles received extensive radio play and regular airplay on MTV Jams. The single “Jay, 50 and Weezy” in particular received notable Internet attention for its content and mentions of Lil Wayne, 50 Cent and Jay-Z, winning the Best of Booth Award on DJ Booth. Since then, Dee-1 has given electrifying, crowd-surfing performances on national tours such as Macklemore’s Heist Tour, Mur’s Ridin All By Ourselves Tour, Lecrae’s Higher Learning Tour, Killer Mike and Young Dro’s Grind and Hustle Tour, Lupe Fiasco’s Tetsuo and Youth Preview Tour and his own Too Focused to Fail Tour. Dee-1 has also performed with Lil Wayne, Drake, Trey Songz, Akon, The Roots and Mýa and was named Artist of the Year at the 2010 NOLA Underground Hip-Hop Awards.