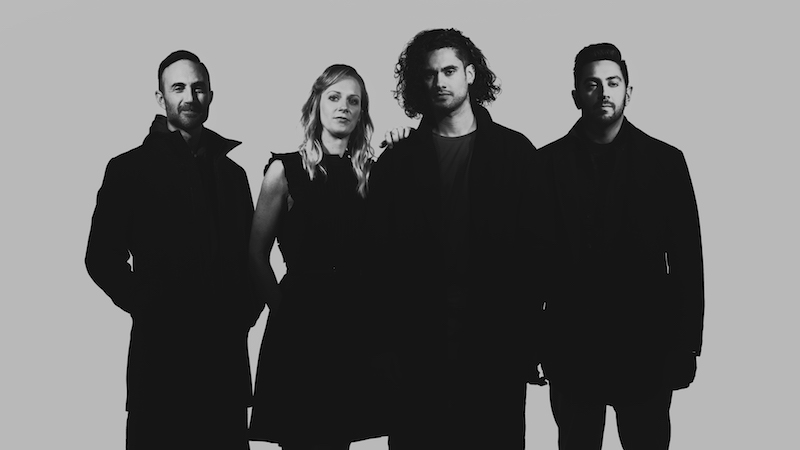 Genre-defying international sensation Delhi 2 Dublin incorporates genres as disparate as the cities in its name in mesmerizing performances that delight audience members of all walks of life. Founded in 2006 in Vancouver, Canada, Delhi 2 Dublin began making music blending elements from electronic music, bhangra, hip-hop, celtic and funk into their own lively fusion. The group quickly found that people wanted to experience their eclectic sound as word spread about their energetic live shows. After writing only three songs, they received their big break when they were selected to open the 2007 Canada Day Celebrations to a crowd of 150,000+ in a show that was broadcast live on national TV. These road warriors have been touring and enchanting concertgoers across the world ever since, including those at Levitt Pavilion Dayton (2018), Levitt Shell Memphis (2017) and Levitt Pavilion Los Angeles (2012).

Delhi 2 Dublin has delighted crowds at top festivals across the globe like Electric Forest and and Santa Cruz Music Festival in the U.S.; Shambala, Solfest and Edinburgh Mela in the UK; Woodford Folk Festival in  Australia; Popkomm in Germany; and MURfest in Malaysia. Their self-titled 2007 debut album reached #3 on the Canadian World Music charts, as did their 2010 album Planet Electric. Their most recent album, We're All Desi, was released in 2015 to critical acclaim.