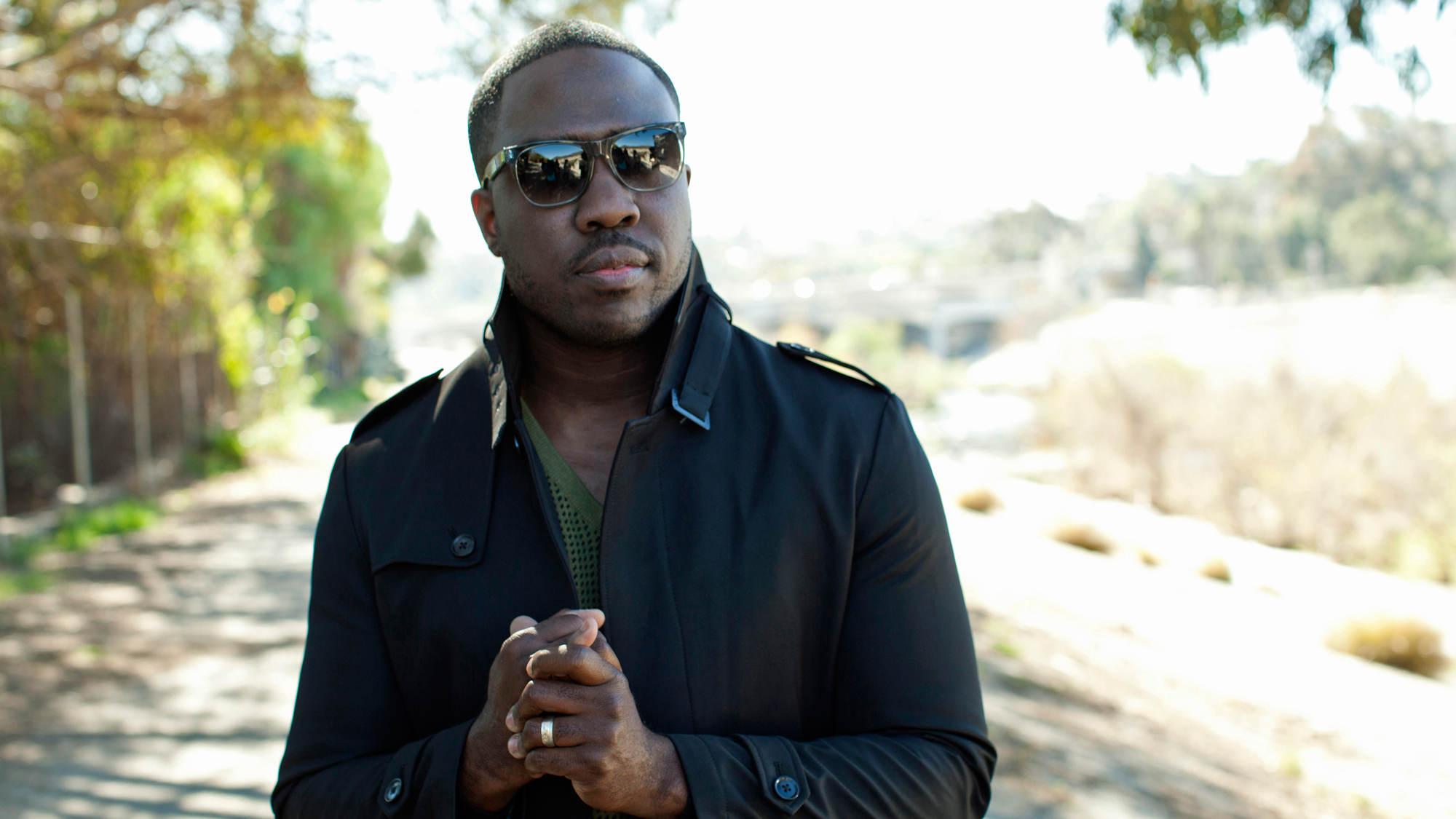 Derrick Hodge is a jazz bass virtuoso from the neighboring town of Willingboro, N.J. The Second, his sophomore album for Blue Note Records, finds the two-time GRAMMY-winner taking on the roles of producer, composer and multi-instrumentalist to present a singular vision. With Hodge forgoing a conventional band approach and instead playing all of the instruments and contributing vocals himself with only a few exceptions, we hear a uniquely self-created, cohesive jazz album that, with its minimal features and collaborations, is the raw product of this artist alone.

In a New York Times review, the publication praised Hodge for his "roots in gospel, jazz and R&B…bearing earnest intentions and a glow of transparent optimism." Hodge has collaborated with the likes of Kanye West, Common and Mos Def, and his futuristic jazz has been compared to Herbie Hancock’s. Audiences can expect both heady grooves and upbeat, powerful melodies from Derrick Hodge.