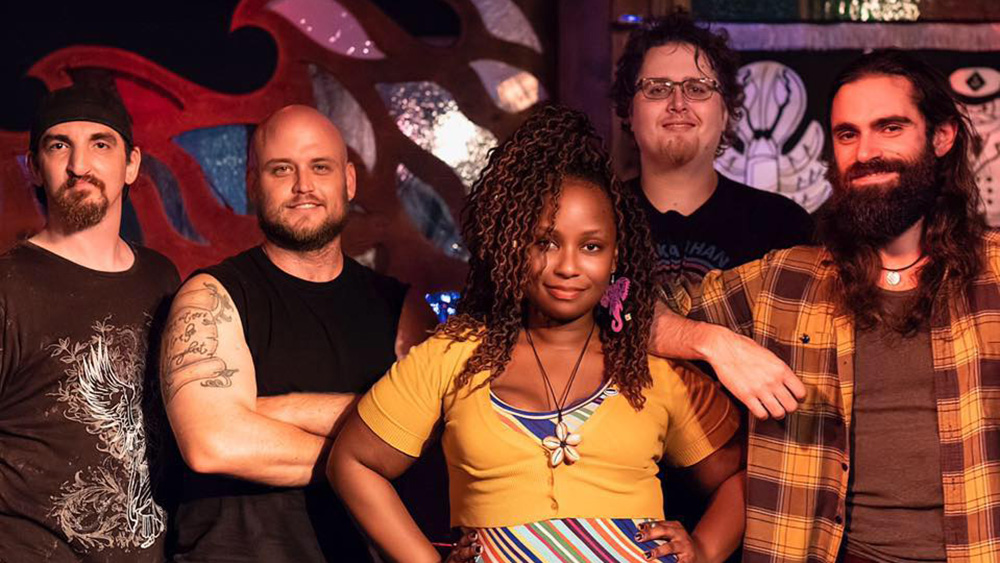 New Jersey natives Des & The Swagmatics blend ‘70s soul with ‘90s R&B for a musical style that’s danceable, funky and fun. Now mainstays of the lively Asbury Park music scene, the band formed there in 2014 when lead vocalist, Deseree Spinks, and the four male Swagmatics—all veterans of various other local bands—joined forces to perform Prince classics such as “I Would Die 4 U,” “Let’s Go Crazy" and “Purple Rain” at a Halloween show at Wonder Bar. The band’s other major musical influences include Stevie Wonder and Erykah Badu, and they are known as much for their spirited covers as their own rock’n’ soul sound. Des & The Swagmatics released its self-titled EP in 2016, blending smooth bass grooves and ‘90s-style keys arrangements with Spinks’s powerful vocals.

The band has earned four Asbury Music Awards and performed at venues all over New Jersey. They also played at a party for New Jersey governor Phil Murphy after his 2017 election and on two television documentaries about Asbury Park. The Asbury Park Press has called Spinks “a new millennium Carly Simon with soul” and has described the band as having “a grown and sexy appeal.” 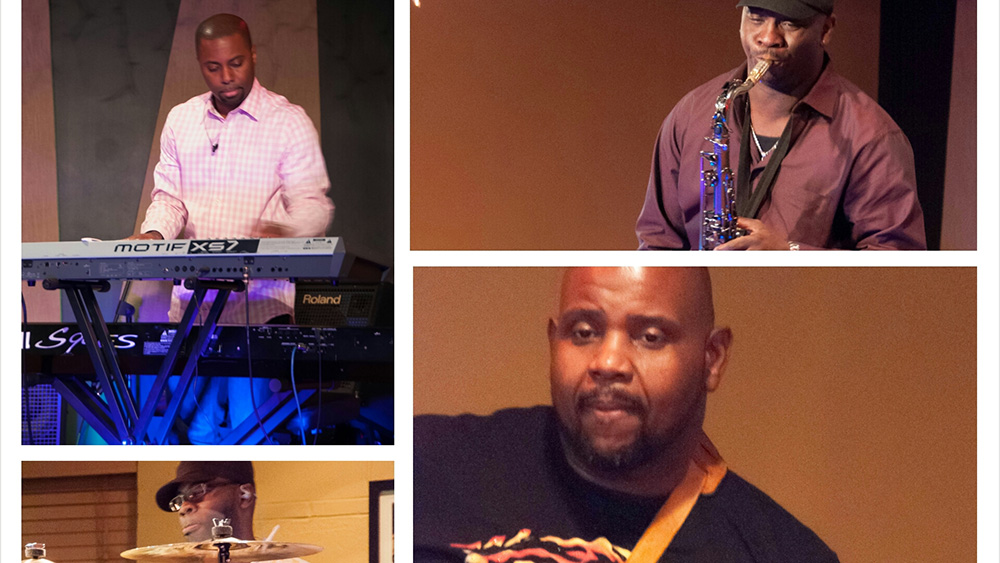