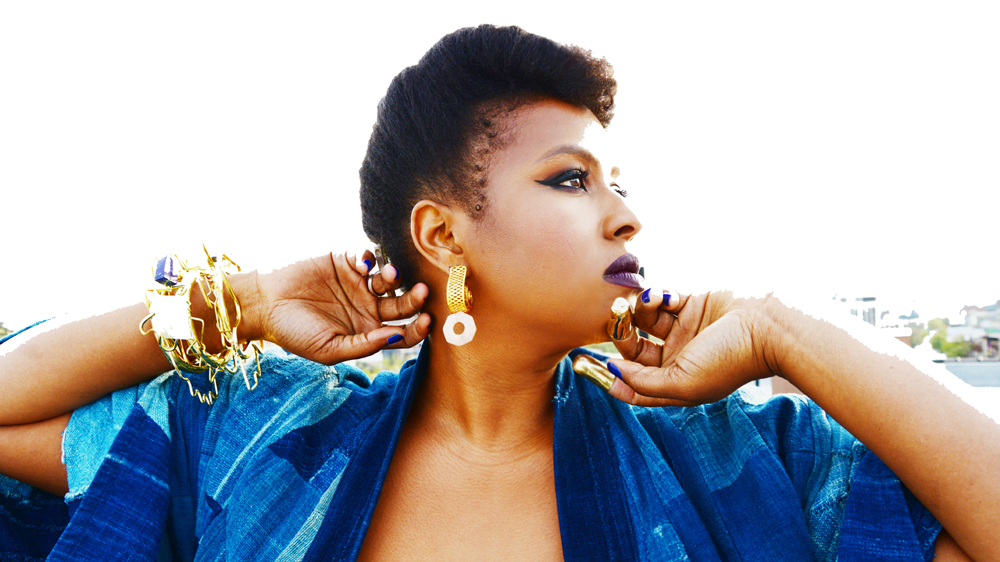 Genre-defying powerhouse Deva Mahal transfixes audiences with emotionally-rich songs infused with blues sensibilities and a voice to bring the house down. The daughter of three-time GRAMMY-winner and blues icon Taj Mahal and dancer/artist Inshirah Mahal, she discovered her passion for music at a very young age and had the talent to match. Mahal played her first gig at the age of 5 and made her professional debut at age 12 and has rarely strayed from the stage since. Mahal’s songs sift through elements of R&B, soul, gospel, indie-pop and rock ‘n’ roll in the eclectic foundation for lyrically-vibrant stories about overcoming adversity and coming in to your own.

Mahal has wowed audiences across the U.S. and abroad, from such renowned venues as Carnegie Hall and the Apollo in New York City to prominent festivals like the international WOMAD festival, Atlanta Jazz Festival, Sonar Festival in Barcelona, North Sea Jazz Festival in Rotterdam, Netherlands, and Montreux Jazz in Montreux, Switzerland. She has collaborated with a wide array of artists including members of TV on the Radio, Fat Freddy’s Drop and past Levitt performers Sharon Jones and the Dap Kings. Her debut album Run Deep was released in March 2018 to critical acclaim from outlets like The Guardian and Parade Magazine and was selected as media platform Bandcamp’s Album of the Day.