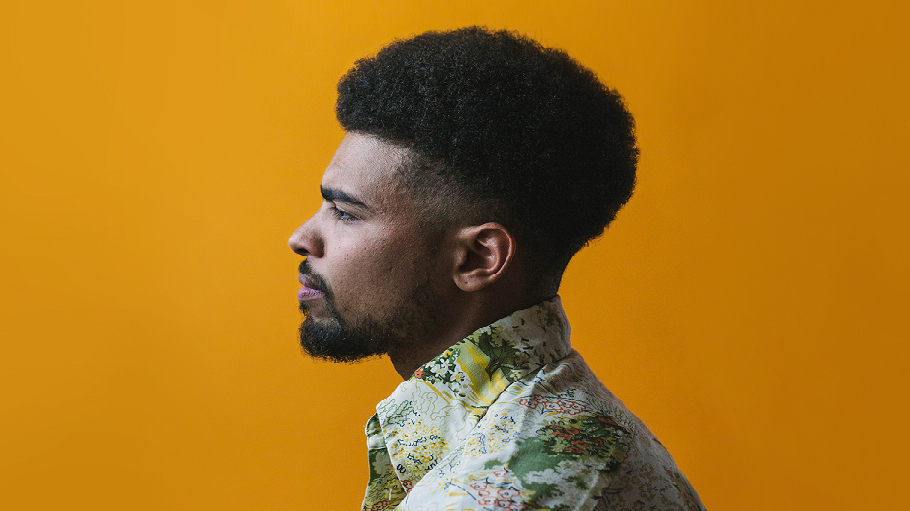 Soulful rocker Devon Gilfillian fuses sweltering blues guitar riffs with rich gospel vocals for velvet-smooth jams that pack a punch. Growing up as the son of a singer, percussionist and audiophile father on the outskirts of Philadelphia, Gilfillian was always surrounded by music. Absorbing everything from the R&B swagger of Al Green and Ray Charles to the rock ‘n’ roll heroics of Jimi Hendrix, Gilfillian took up the electric guitar at the age of 14 and began his foray into writing his own music. Now based in Nashville, Tenn., he continues to draw on those powerhouse influences while rendering them with his own personalized style that’s teeming with high-octane energy, reverb-drenched guitar riffs and southern blues melodies.

Since the release of his debut self-titled album in 2016, Gilfillian has received two glowing write-ups from NPR’s “World Café” as well as an in-studio performance. He has quickly amassed a devoted following playing residencies in iconic venues like Nashville’s Family Wash. Gilfillian is slated to release a follow-up album in 2019 with fellow contemporary blues-star ZZ Ward. 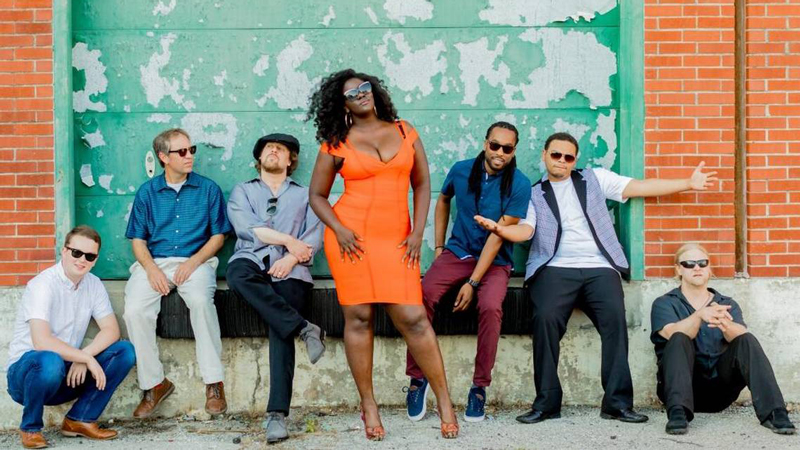 Powerhouse vocalist Joslyn Hampton teams up with a band of fellow-ace musicians to form Joslyn & The Sweet Compression, dishing out hook-filled jams full of funky rhythms and soulful melodies with a fresh perspective. The Lexington, Ky.,-based five-piece features slick horn riffs and groovy basslines woven under Hampton’s raw, scorching vocals in upbeat original tunes and vibrant covers of time-honored classics. This year, Joslyn & the Sweet Compression is releasing a number of their original songs in a series of singles throughout 2018, supported by live club performances and festival appearances.