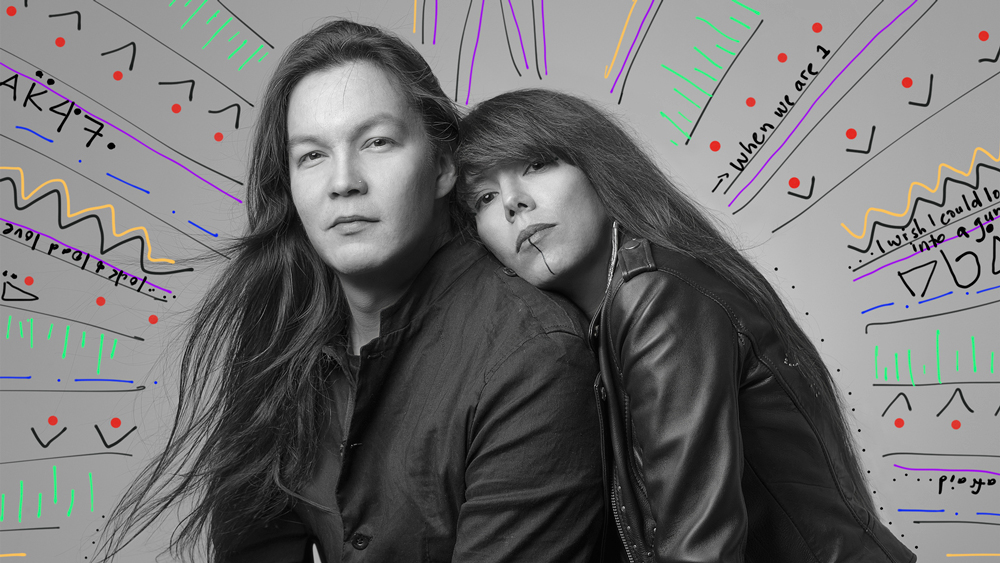 Digging Root’s debut album Seeds (2006) was nominated for “Aboriginal Album of the Year” at the 2007 JUNO Awards, with their follow-up We Are… (2009) taking home the award in 2010. The four-time   Canadian Aboriginal Music Award-winning duo has thrilled audiences across the globe with performances in Canada, the U.S., Mexico, Europe and Australia. Their latest release, For the Light (2014) was described by Worldbeat International as “an album that’s stylish beyond all else…Raven Kanatakta and ShoShona Kish have emerged from the studio as fashion-forward songsmiths of sonic design.” In 2015, Digging Roots was awarded the “Cobalt Blues Award” by the Toronto Blues Society. 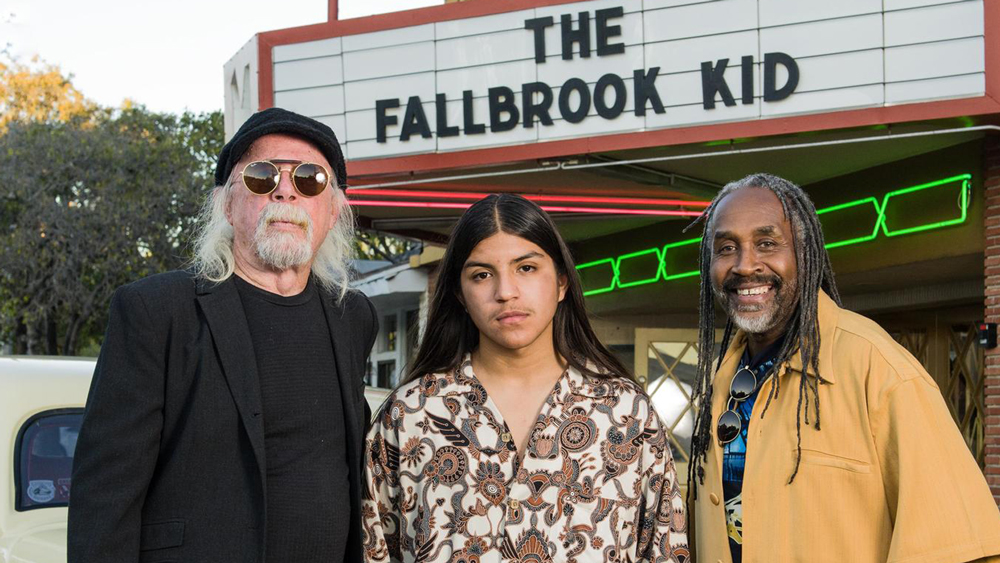