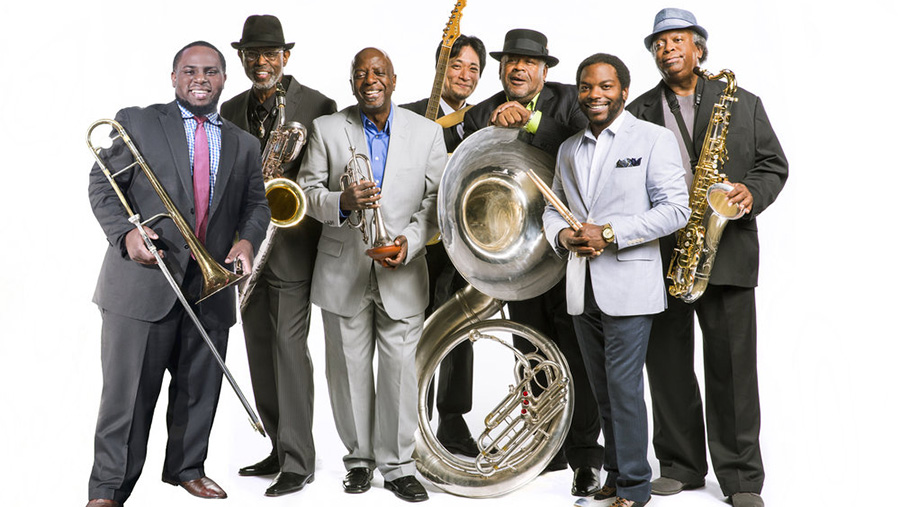 Celebrating more than 40 years since their 1977 founding, New Orleans-based Dirty Dozen Brass Band is a one-of-a-kind experience that the band describes as a 'musical gumbo.' The term 'gumbo is appropriate because—much like the traditional local dish—Dirty Dozen Brass Band seamlessly brings together musical influences across jazz, big band swing, funk and soul to create an electrifying experience that feels like an instant party. The core of their sound is classic New Orleans jazz and swing, which they developed as young musicians playing in churches and the local club circuit in New Orleans itself.

Their classic sound has allowed Dirty Dozen to tour across five continents and more than 30 countries, record 12 studio albums and collaborate with a range of artists including Elvis Costello, Modest Mouse and Norah Jones. Some Levitt audiences will be familiar with their infectious music, which has taken the stage at Levitt Shell Memphis (2010, 2017), Levitt Pavilion Arlington (2011, 2016) and Levitt Pavilion SteelStacks (2012). Forty-plus years later, the Dirty Dozen Brass Band is a world famous music machine whose name is synonymous with genre-bending romps and high-octane performances. 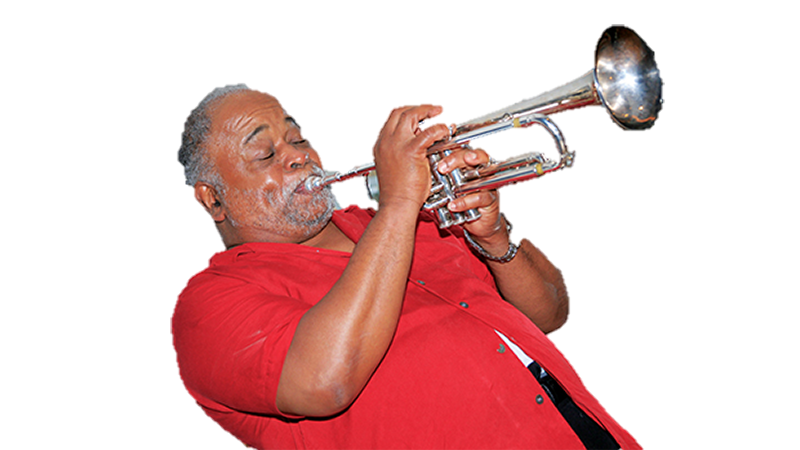 Frank Parker is a Springfield-based trumpet player and jazz legend.