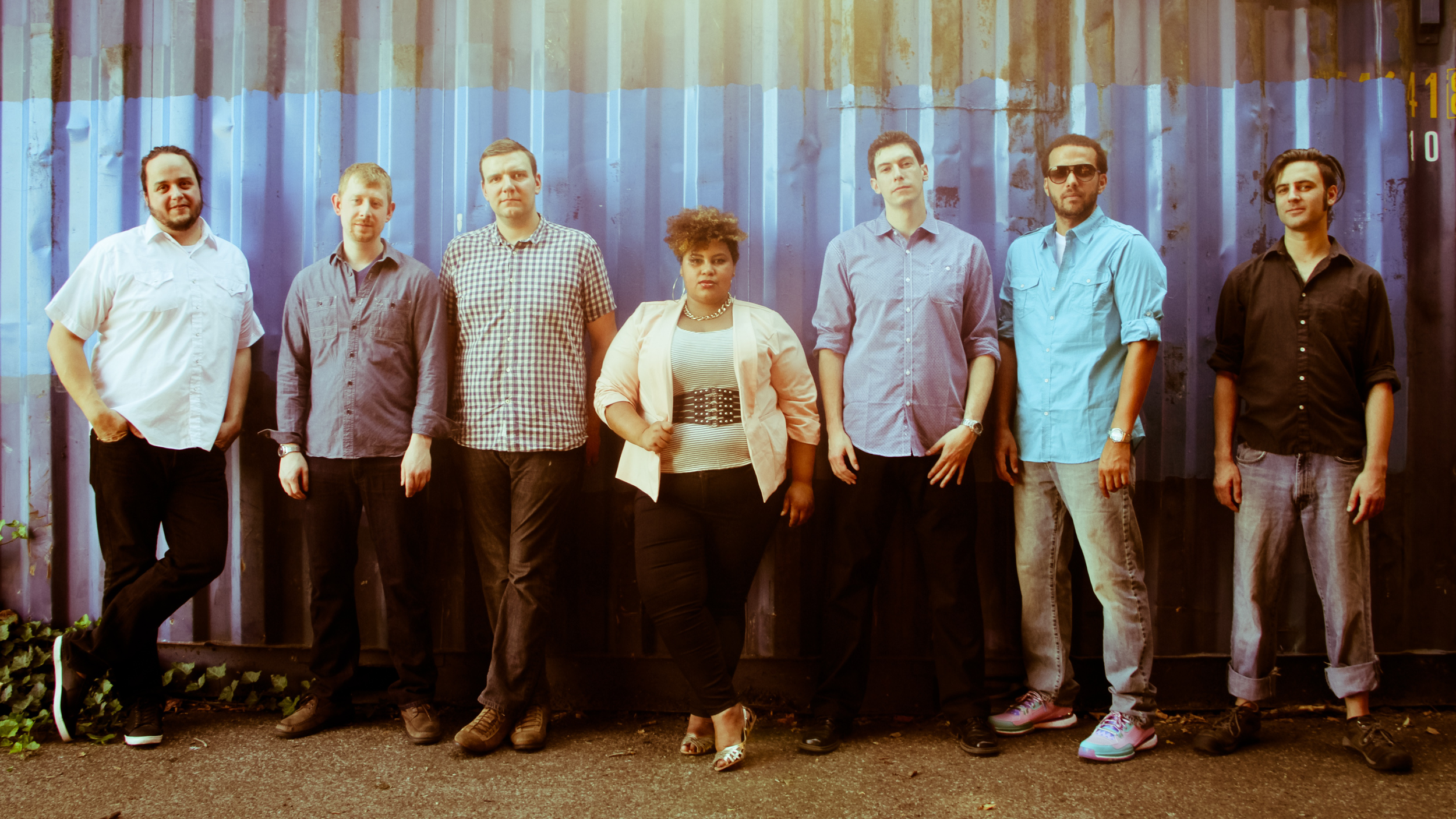 Led by powerhouse vocalist Sarah Clarke, this dynamic seven-piece soul outfit began playing in dimly lit, smoky basements in their hometown of Portland, Ore. and evolved to performing in crowded concert halls and at major festivals with the likes of Michael Franti, and George Clinton and the Parliament Funkadelic.

Incorporating elements of jazz, funk and hip-hop into their delightful musical gumbo, Dirty Revival are known for turning their live shows into raucous dance parties. The band has been actively touring in support of its 2015 self-titled debut album, and has already secured several live dates around the country this year. As the Portland Mercury proclaimed, “Clarke’s sultry vocals soar over a groove of Roots-inspired hip-hop and soul that more or less introduces the band’s ethos: They’re here to make you move.” 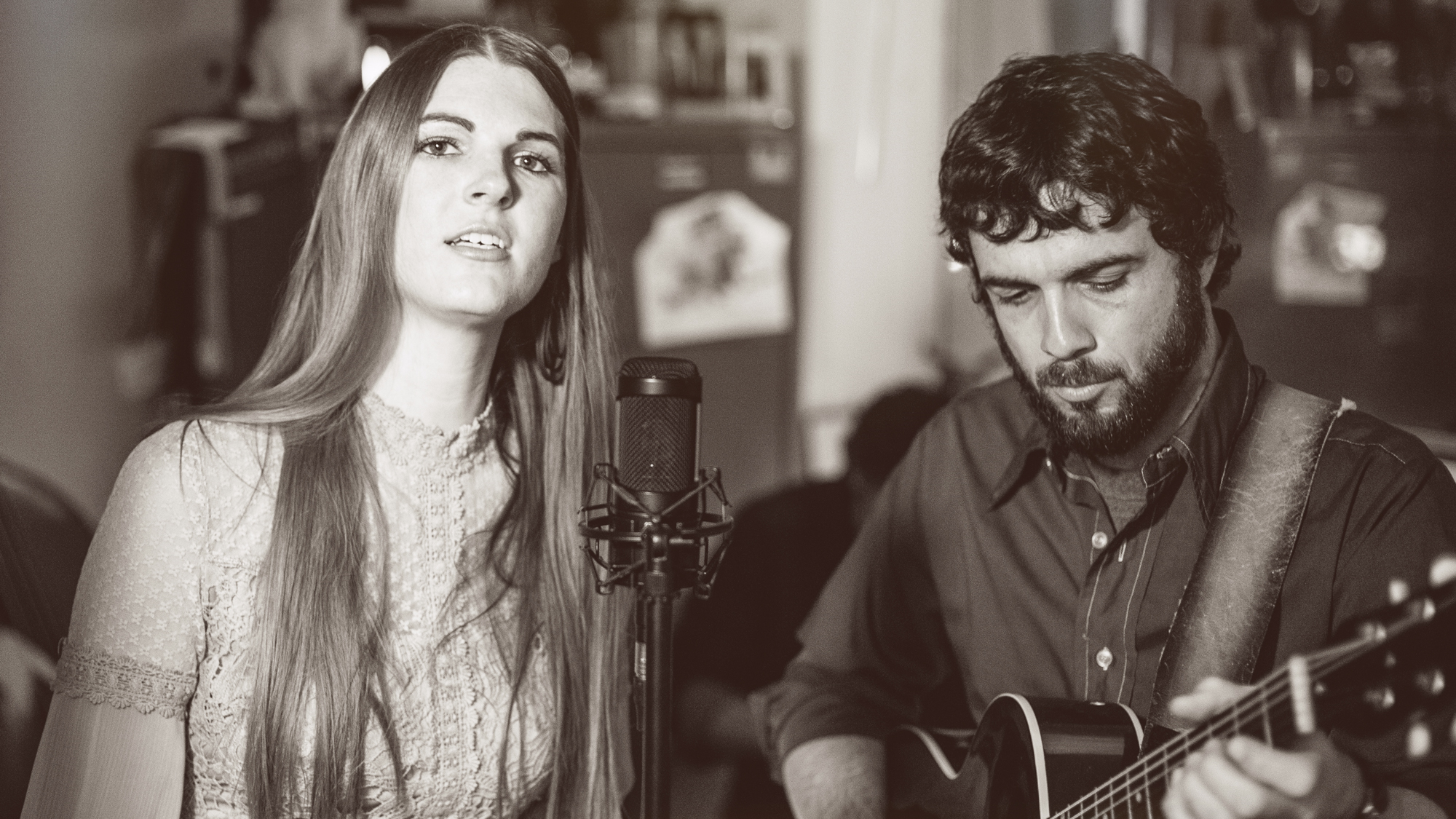 With a name that gives a nod to the Rocky Mountains, singer-songwriters Karen Bridges and Clint Thomson have been collaborating to create folk-influenced music since 2012. The combination of Bridges' soulful, soaring vocals and Thomson's roots-influenced guitar results in a sound that can only be described as their own.