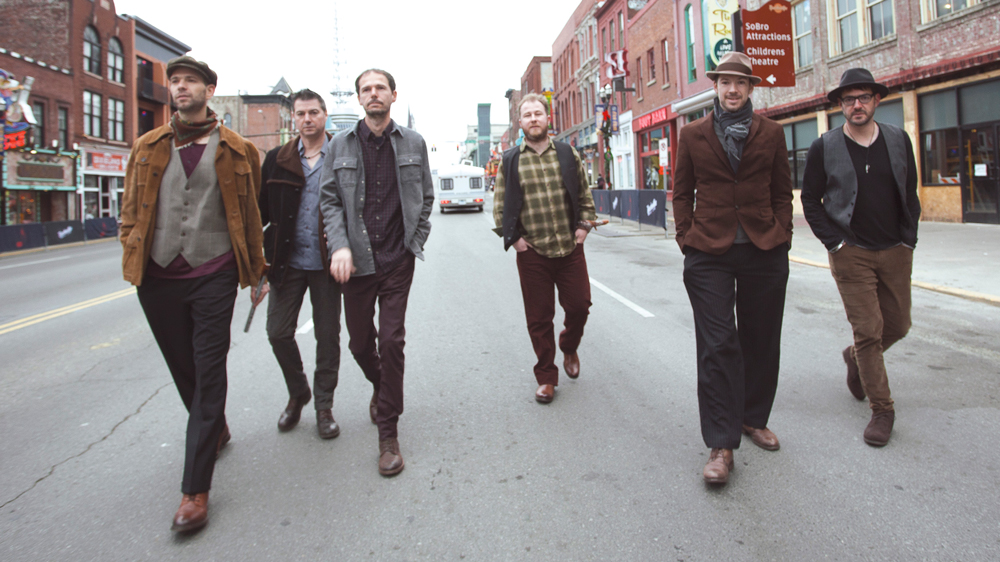 Doolin’ has supported major acts such as Altan, Kevin Burke, Martin Hayes and Mairtín O’Connor. “A finer gift hasn’t come from France since the Statue of Liberty was delivered,” says Jack Baker, Irish American News, in one of many glowing reviews from prominent outlets from around the world, including The Australian, The Living Tradition and Songlines.