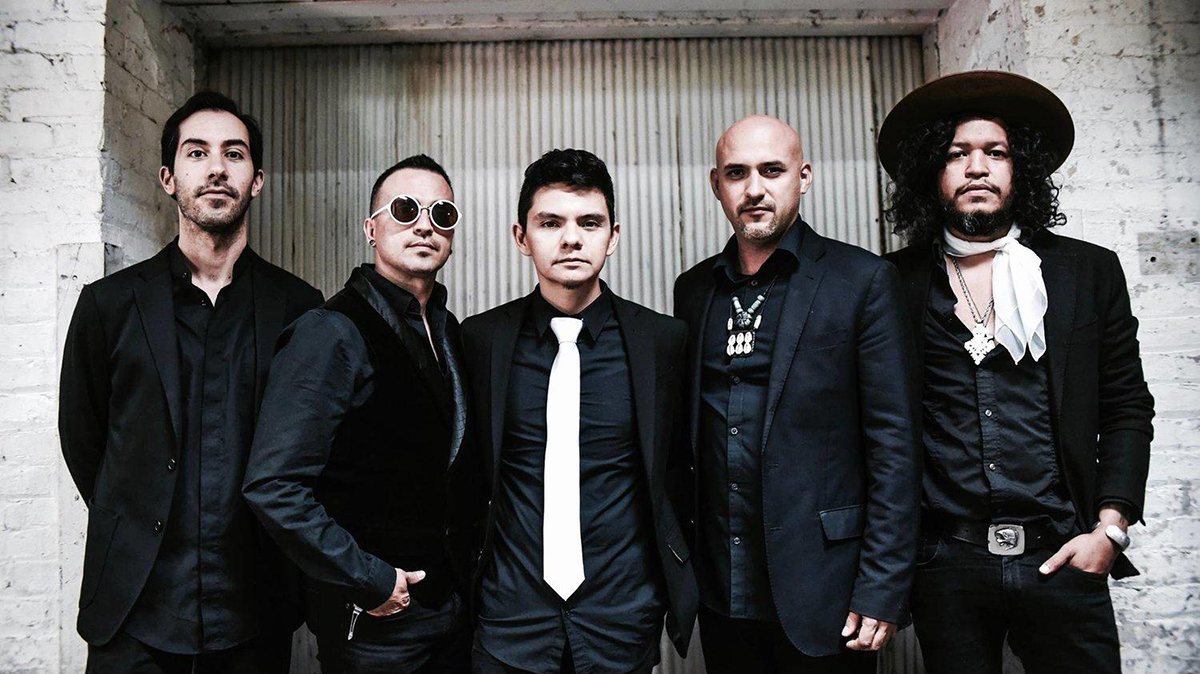 Based in Chicago, Dos Santos’ dazzling live performances and solid recorded output have garnered them attention far and wide as one of the city’s most potent, impactful performers. Collectively raised through the pedagogy of American and traditional Latin music, their future-minded sound is a highly progressive yet completely American one—steeped in Chicago’s history of rock ‘n’ roll, as well as the contemporary ethos of electronic and punk music. The group’s five members (Peter Vale, Alex Chavez, Daniel Villarreal-Carrillo, Jaime Garza, Nathan Karagianis) have their own storied careers in a range of styles—including jazz, R&B/soul, traditional Mexican folk, punk, cumbia, salsa, and electronica—in addition to a history of involvement in arts education and social justice organizing.

Since their self-titled debut album in 2015, Dos Santos has been steadily making the rounds at Chicago’s premiere live music venues and festivals—from the prestigious Millennium Park Summer Music Series to the exclusive Chicago World Music Festival. The band’s thrilling sound has won hearts at South by Southwest (SXSW), the Pachanga Latino Music Festival, and the Ruido Fest Latin Alternative Music Festival. In 2016, the band released their follow-up EP entitled Fonografic, produced by Beto Martínez of GRAMMY Award-winning Grupo Fantasma. Referred to as one of the “Prominent Bands at SXSW 2015” by NPR’s Alt.Latino and named "Chicago’s Best Emerging Artist" in 2015 by Deli Magazine, Dos Santos is defining the modern overlap between Latin, experimental and rock music. 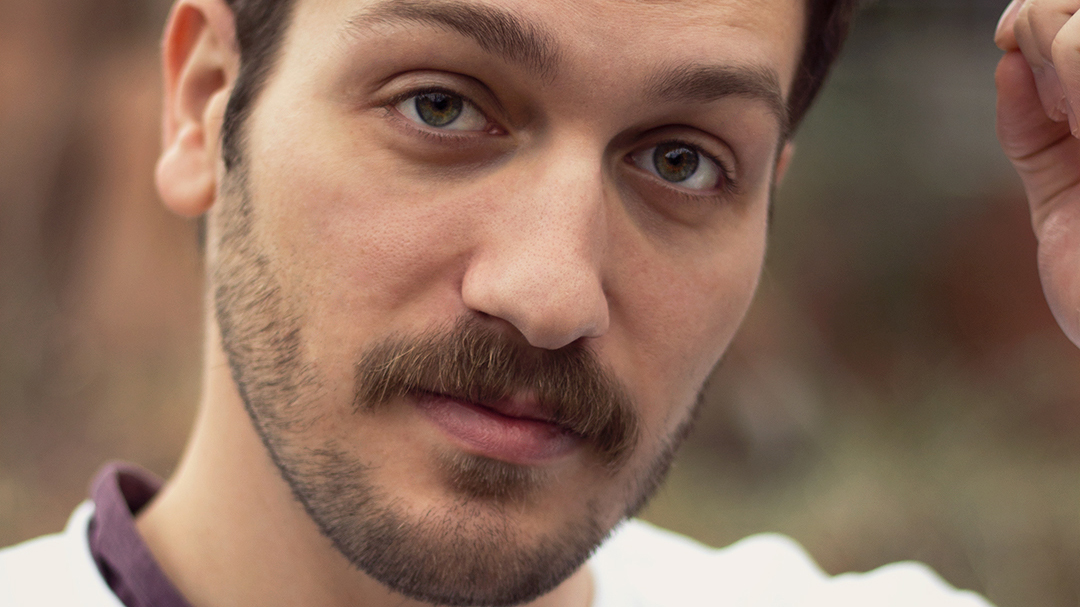