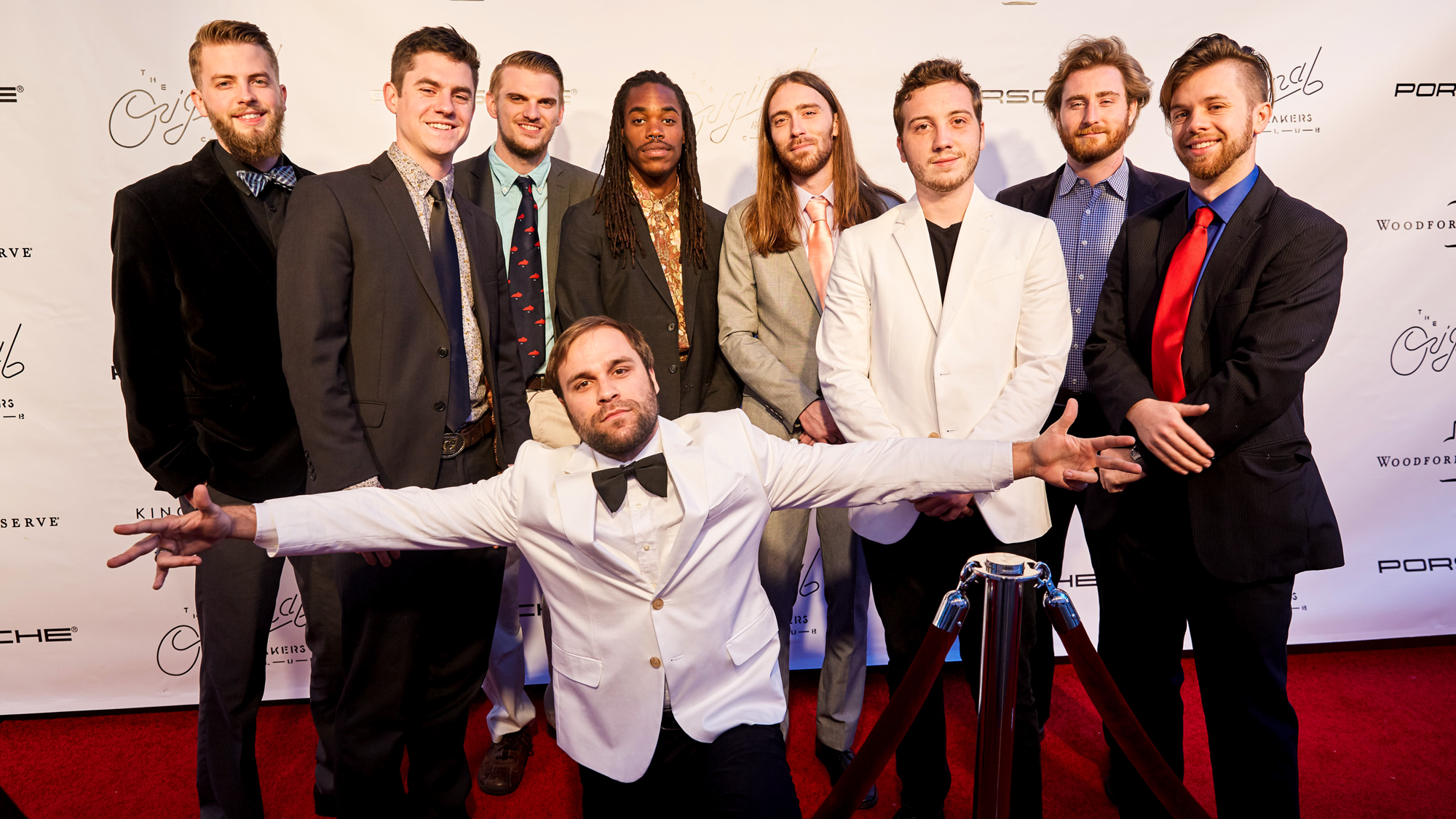 Louisville, Ky.-based, singer/producer duo Dr. Dundiff and Otis Junior are known for their masterful melding of future soul, hip-hop and jazz. The two artists have been combining their talents since 2015. Dundiff composes the music, while Junior writes the lyrics. Dundiff’s music is split between samples and live instrumentation, including subtly layered horns. Junior’s lyrics focus on the importance of finding a balance between the positive and negative, while reflecting on love and humanity. “We both have really similar tastes in music,” said Junior, whose go-to music is 1970’s soul. “It reminds me of a certain era of hip-hop that I really enjoyed that is kind of lost now.”