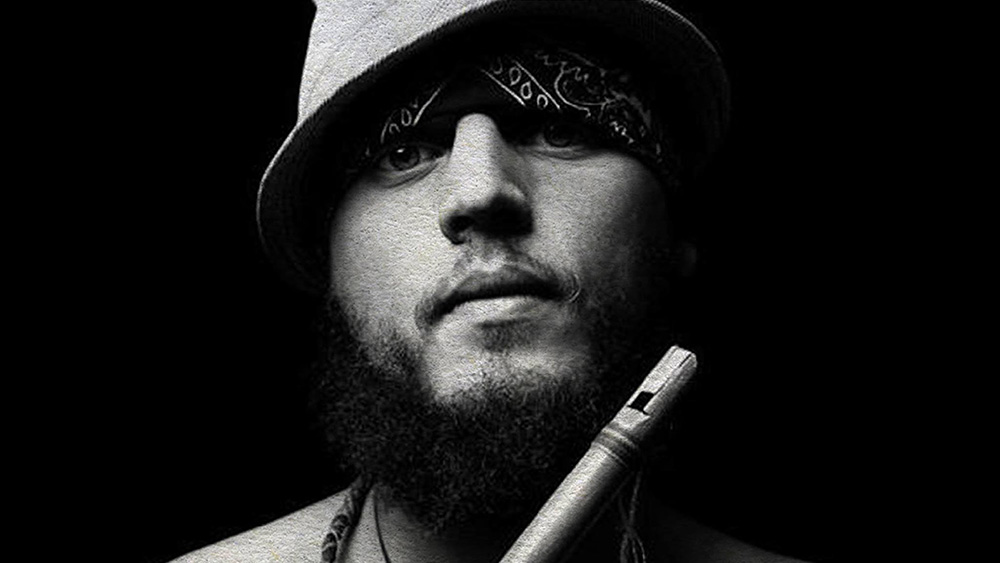 Doctor Nativo’s sublime blend of Guatemalan reggae, cumbia and hip-hop embodies Mayan spirituality and socio-political activism. Born in Quetzaltenango, Guatemala, Juan Martinez discovered his love for Central American rhythms early on, DJing cassettes in his father’s restaurant. After his father’s sudden death during the Guatemalan civil war in 1990, Martinez set out on a nomadic path, busking his way through Europe, India and Latin America, each location teaching him the value of grassroots activism and the healing power of music. Doctor Nativo became Martinez’ project to create a common rhythmic pulse and enduring message among it’s myriad global influences, delivering words of wisdom over music that, according to Martinez himself, “revives the ancestors and lets them loose on the dance floor.”

His debut album Guatemaya (2018) is a gorgeous symphony of horns, traditional folk instruments, percussion and sun-soaked melodies that is buoyant and danceable, capturing the vibrant immediacy of folk and street music. It was released on the legendary Stonetree Records, bridging the gap between breakout Latin American artists like Garifuna and Aurelio Martinez and the rest of the world. Guatemaya has received widespread critical acclaim, including PopMatters who described it as an album that “expertly restores more Mesoamerican sounds to songs old and new, often driving them faster and always making them fresher,” as well as legendary rock critic Robert Christgau, who lauded Martinez for his “robust Cumbia-reggae fusion.” Get ready to party with a purpose with Doctor Nativo on stage.