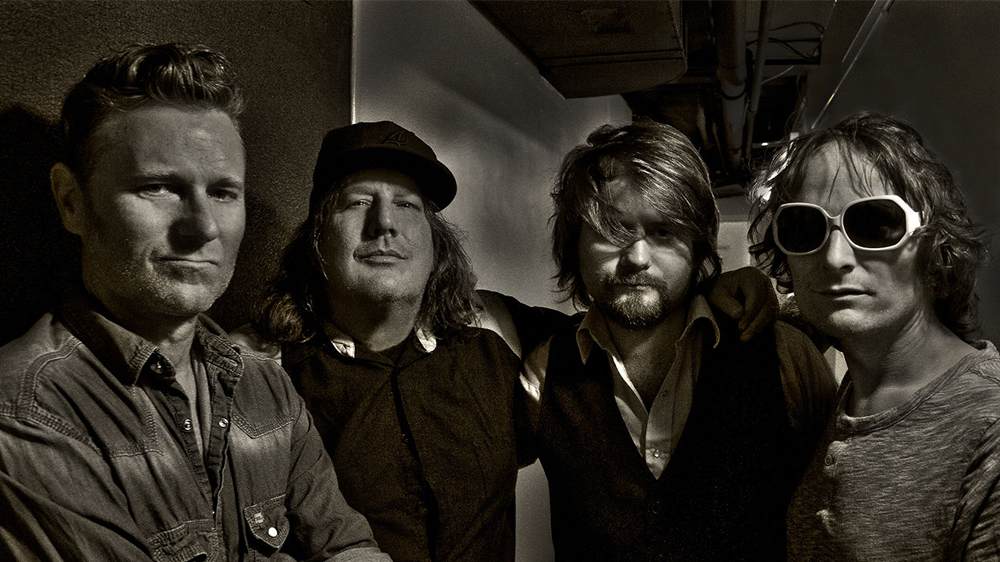 Drivin’ N Cryin’s 1991 album Fly Me Courageous sold over 500,000 copies, earning a gold certification and sparking a robust touring schedule—including tour dates with artists like Neil Young and Soul Asylum. In 2011, the Georgia General Assembly issued a House resolution honoring the band’s contributions to the region’s musical heritage and their commitment to improving the lives of others through benefit concerts and charity work. The following year, the group was the subject of a feature documentary, Scarred but Smarter: Life n Times of Drivin’ N Cryin’, chronicling the group’s history through multiple interviews with celebrity fans including Peter Buck of R.E.M., Darius Rucker of Hootie and the Blowfish and Ty Pennington of Extreme Makeover: Home Edition. Since then, Drivin’ N Cryin’ has been inducted into the Georgia Music Hall of Fame (2015) and named one of Paste Magazine’s “50 best Southern Rock Albums of All Time” (2018).