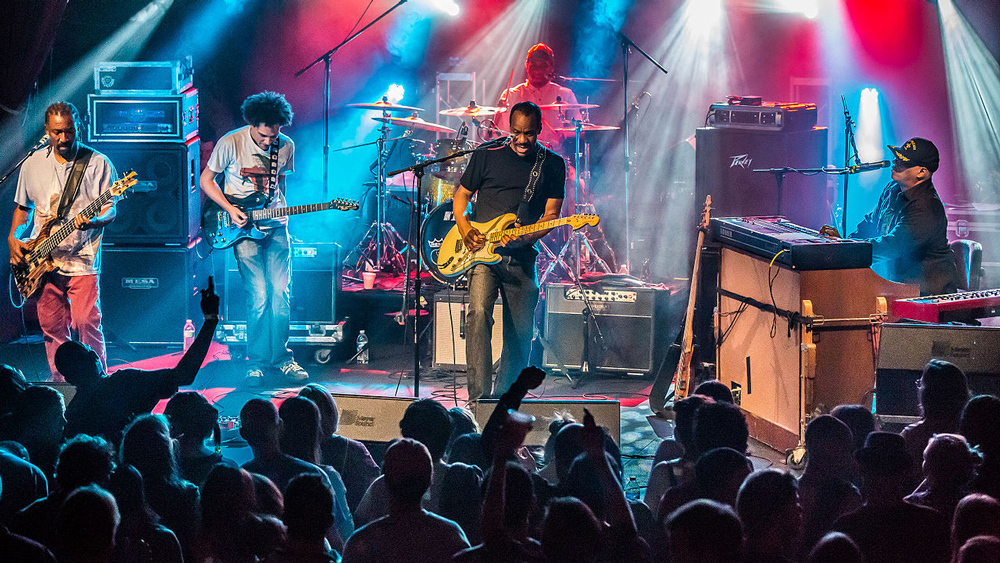 Declared “the best funk band from New Orleans right now” by The New York Times, Dumpstaphunk packs an irresistible musical punch that draws concertgoers of all walks of life to the dance floor. Formed in 2003, Dumpstaphunk was initially put together by Big Easy-native keyboardist Ivan Neville in order to perform at the New Orleans Jazz & Heritage Festival. He called in a group of fellow talented New Orleans musicians consisting of a guitarist, a drummer, and two bass players to round out the group, and Dumpstaphunk has been rolling out infectious grooves ever since, weaving in four-part vocal harmonies, earthy rhythms and funky guitar riffs for their own genre-bending sound. Known for their ingenious musicianship and high-energy live-shows, Dumpstaphunk delivers electrifying grooves that make you want to boogie. 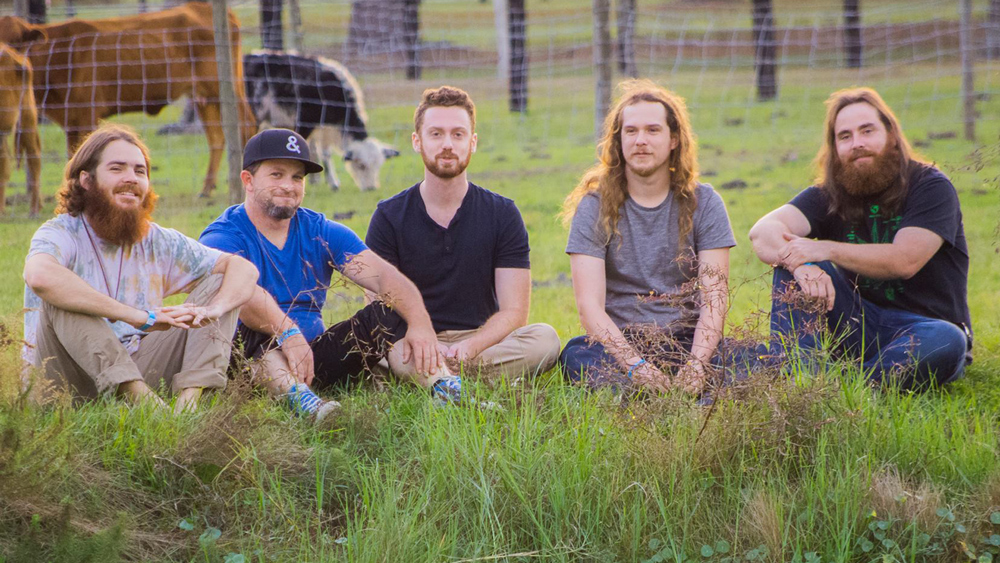 Energy-packed, crowd-engaging ‘Progadelic Jamfunk’ band Locochino blends funk, jam and rock ‘n’ roll in smooth grooves that get audiences dancing. The Gainesville, Fla.-natives have performed at multi-day festivals across the southeastern United States, including dazzling shows at the Okeechobee Music & Arts Festival, Suwannee Hulaween and Farm to Family Music Festival in Florida that brought the house down. Their energetic live shows are sure to lift your spirits and get you on the dance floor.