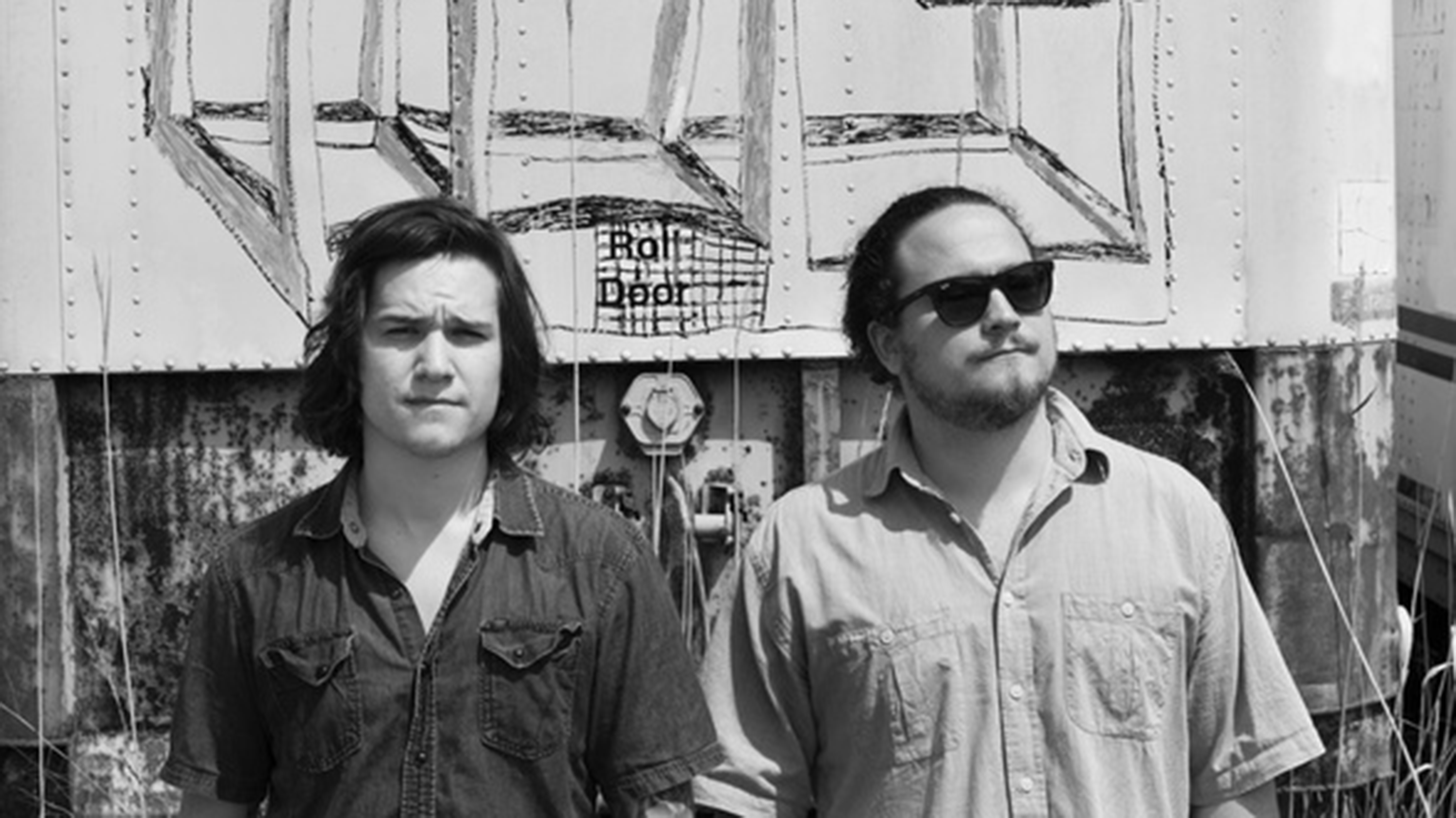 The DuPont Brothers’ indie-folk music is as introspective as it is beautiful.

Burlington, Vt.-based brothers Zack and Sam DuPont began writing songs together only when Sam left for school in Arizona. After performing their first shows over school holiday breaks, the duo decided to reunite in 2013 and channel their musical chemistry into a band. Zack (electric guitar) and Sam (acoustic guitar) mix finger-style guitar arrangements with rich, lyrical harmonies.

Taking their show to the road, the DuPont Brothers have performed at South by Southwest in Austin, Tex. and in support of Blake Mills, Jerry Douglas and Punch Brothers member Chris Eldridge. Their sophomore full-length album, A Riddle For You, is set for release in June 2016.