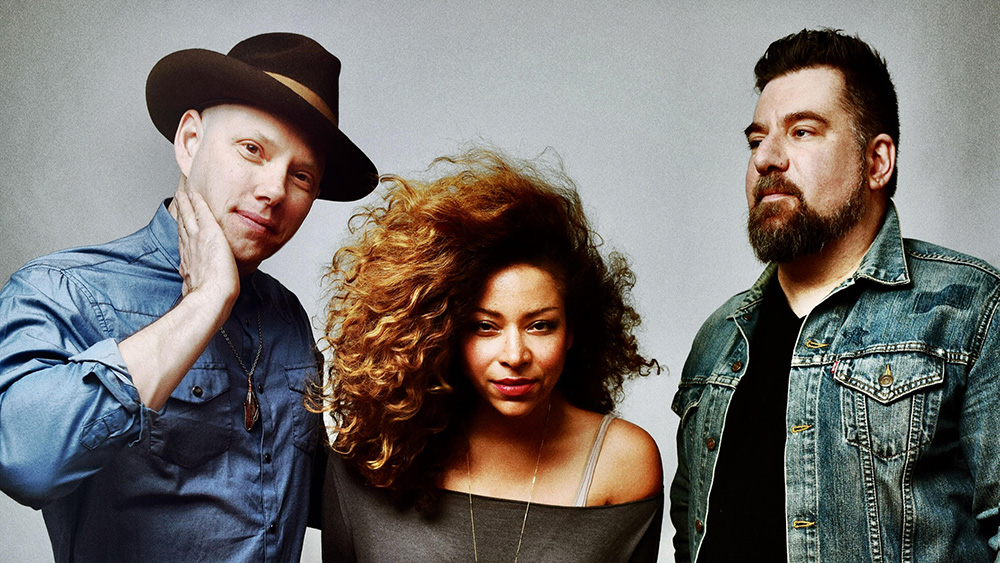 Known for their sweet harmonies, confident musicianship and compelling songwriting, indie soul band Dwight & Nicole have toured throughout the Northeast and won a variety of local music awards. Dwight Ritcher and Nicole Nelson met and fell in love more than a decade ago in Boston, where both were performing in local clubs. They began to craft their own music, while often covering songs by their musical idols including Mavis Staples, Jimmy Witherspoon and Etta James. Eventually settling in Burlington, Vermont, they toured together, building a strong following and self-releasing two albums through crowdfunding. Nelson wowed viewers of NBC’s The Voice in 2012 with her stirring performance of “Hallelujah,” which prompted judge CeeLo Green to say, “Nicole’s voice is like a mother’s love.” Onstage, Ritcher plays a Gibson Flying V guitar and Nelson plays bass, while the band’s recent addition, Ezra Oklan, ties the sound together with his tight drum work. The band weaves blues, country, folk, rock and jazz into a rich tapestry of sound framing the strong yet tender voices of the lead singers.

In 2018, the band released its EP Electric Lights, recorded in New York by GRAMMY-nominated producer Joel Hamilton, and earned an Independent Music Award nomination. Other accolades include multiple nominations and wins for Boston Music Awards and New England Music Awards. The Boston Globe calls their sound “poignant” and “heavenly,” saying, “Dwight & Nicole are a tour-de-force that demand much wider success.” 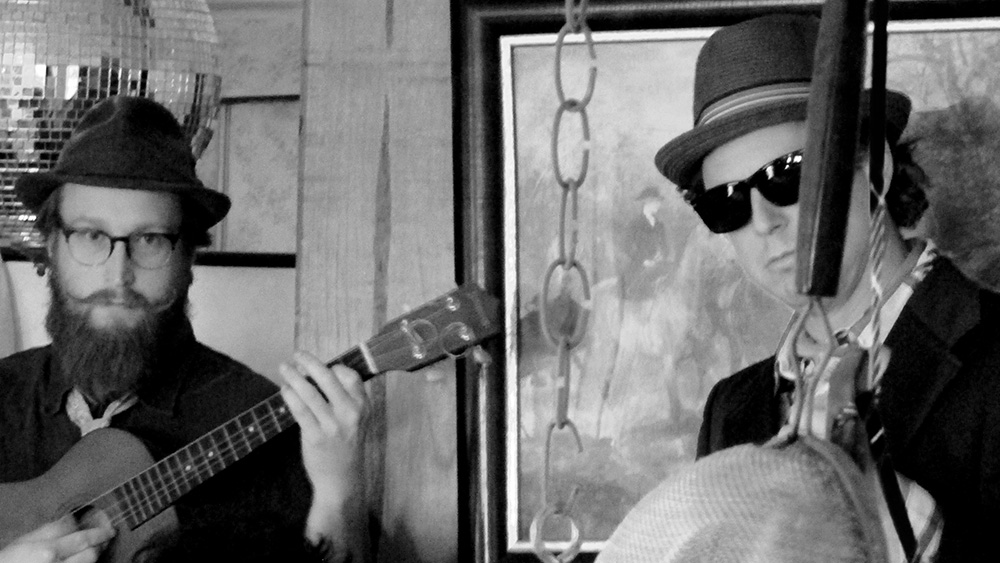