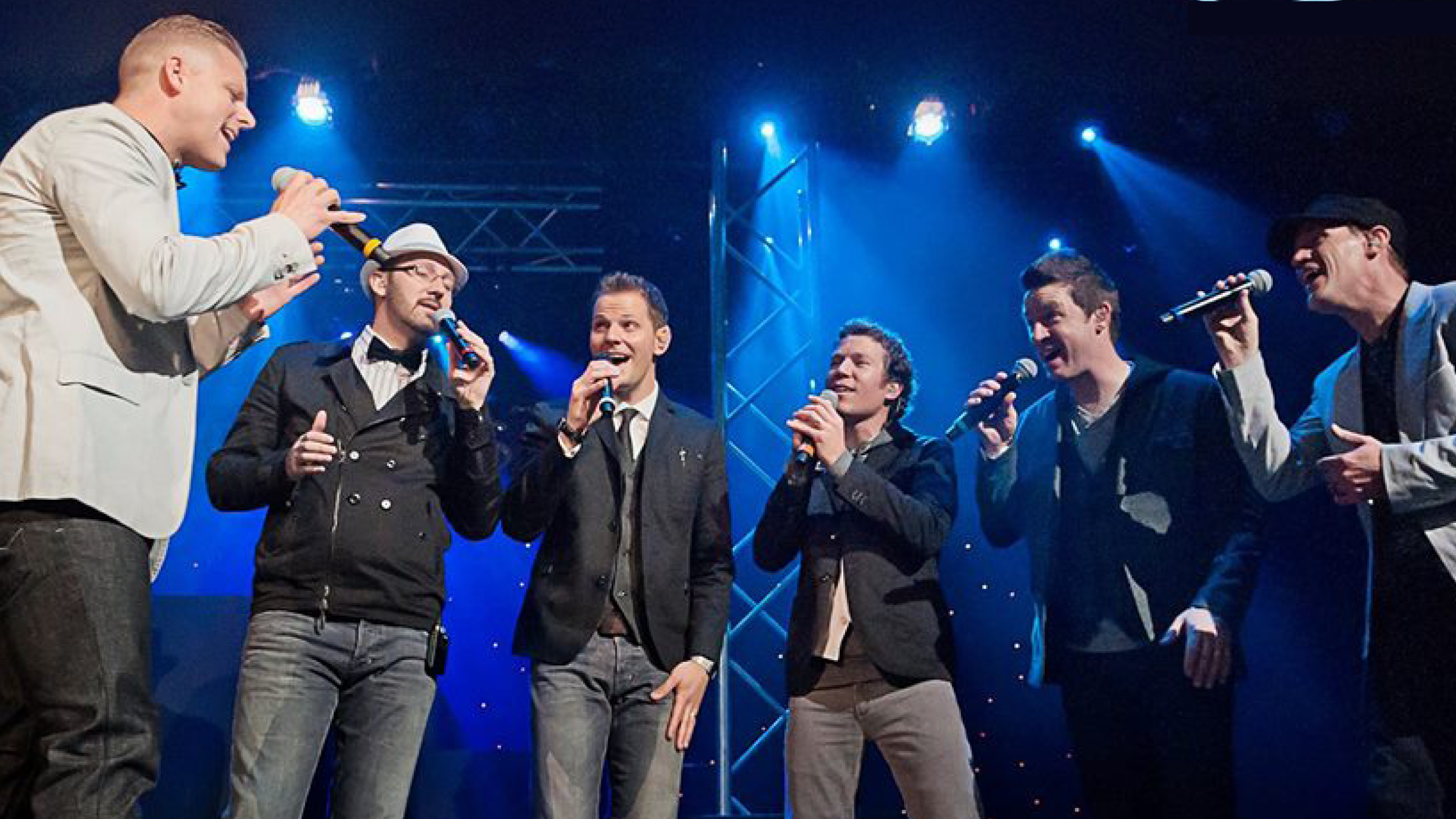 The six members of Eclipse 6 originally met while performing in a public relations/ambassador-oriented group that was part of the department of Programs and Entertainment at Utah State University. They began by arranging their own vocal covers of popular songs and performing them on campus and in the Logan area. Increasing public interest and performance opportunities led to the recording of their first album, Once, which was released in April 2001. In September 2001, Eclipse 6 was asked by Kenny Ortega—Olympic Ceremonies Director—to perform a piece for the Opening Ceremonies of the 2002 Olympic Winter Games. This led to other opportunities, including a featured spot in the Closing Ceremonies and a series of appearances at the Medals Plaza opening for such acts as Brooks & Dunn, Nelly Furtado and Train. Eclipse 6 released their second album, Think Twice, in October 2002. They also became the 2002 winners of the Rocky Mountain Regional Harmony Sweepstakes. After eight years of sharing their music, and three more albums, Eclipse 6 felt very grateful for success and the opportunities they had to share their love of music around the world. So, it was with this gratefulness in mind that they released their fifth album, Grateful Praise, an album that could express the notion that worship through music transcends style and that, regardless of setting, there will always be a level of praise inherent in music that cannot be achieved by any other means.

In 2009-2010 Eclipse 6 took to the road again traveling again throughout the U.S. and Asia. In 2011 Eclipse 6 released their most recent album, and second Christmas album, It’s Christmas Time. 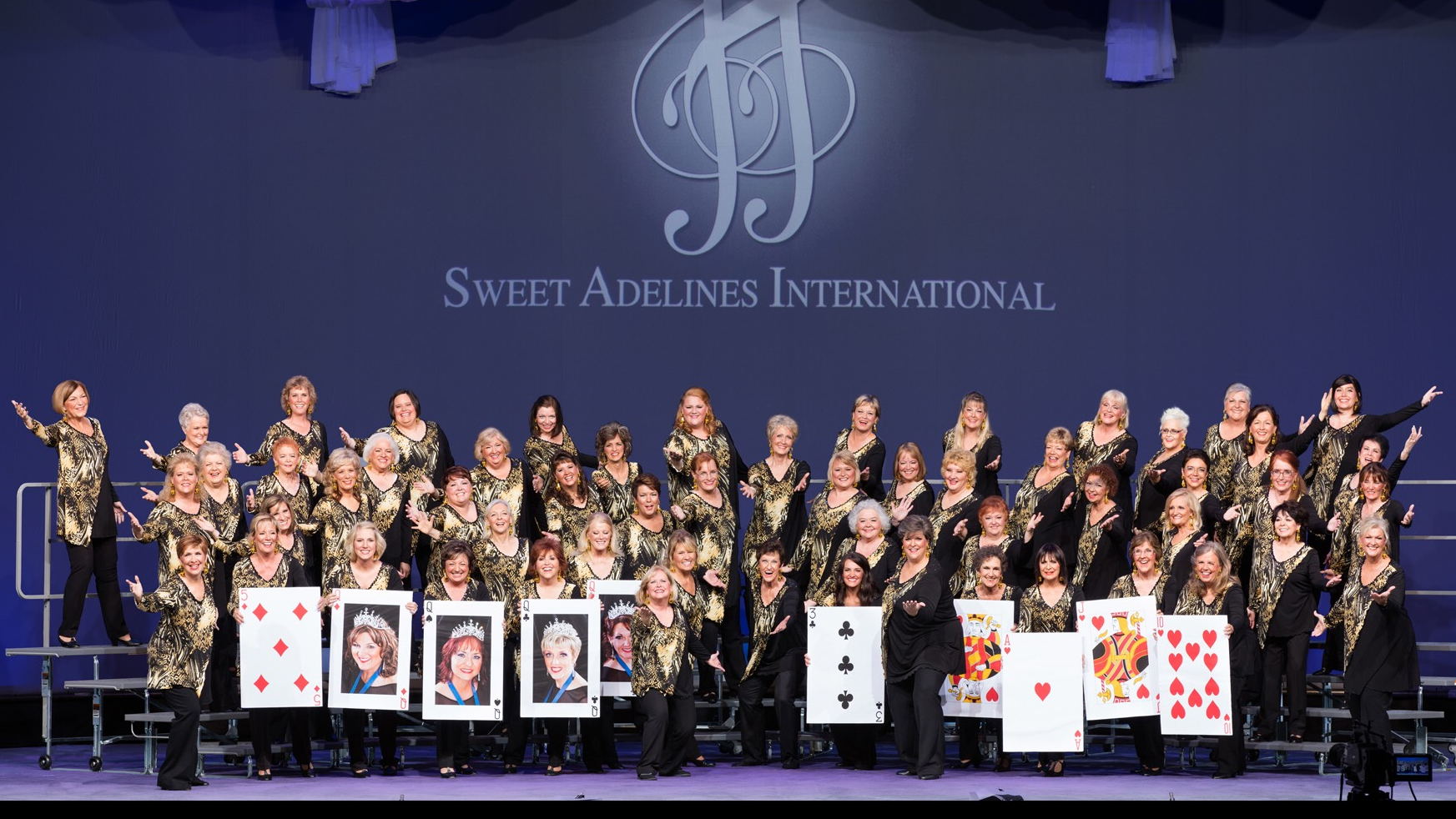