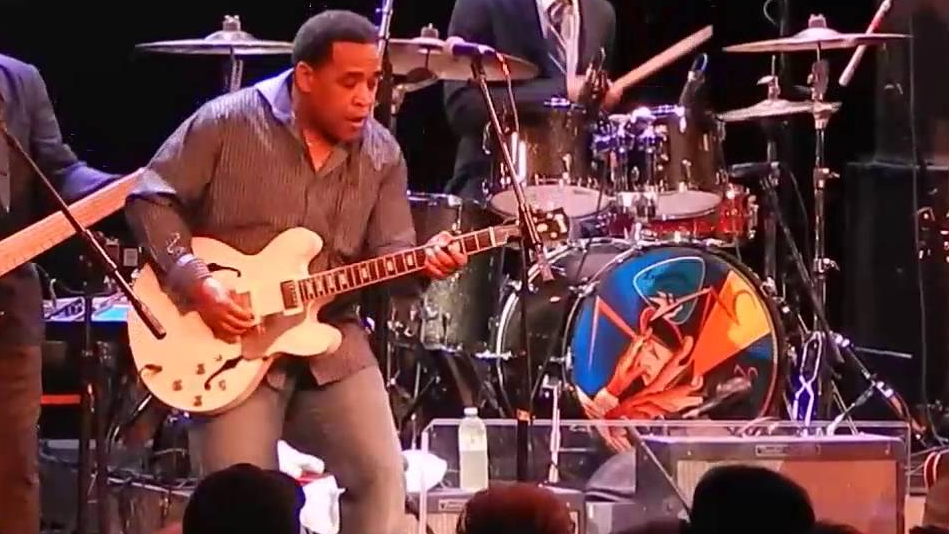 Eddie Cotton, Jr. is an electric blues guitarist from Clinton, Miss., entertaining audiences with a combination of classic electric blues with funky rhythms, soulful vocals and some downright blistering guitar playing. As a minister’s son, Cotton grew up performing gospel music at church and playing the music of blues legends like B.B. King at home. Cotton studied music theory at Jackson State University in his hometown of Jackson, Miss., before serving as the minister of music at his father’s church. His lifelong commitment to the blues has been repeatedly been celebrated by the blues community, earning awards at the “International Blues Challenge” (2015) and “Vicksburg Blues Challenge” (2014), as well being named “JMA Blues Artist of the Year” (2014). Cotton’s powerful and authentic live performances speak to his deep respect and appreciation for his craft.