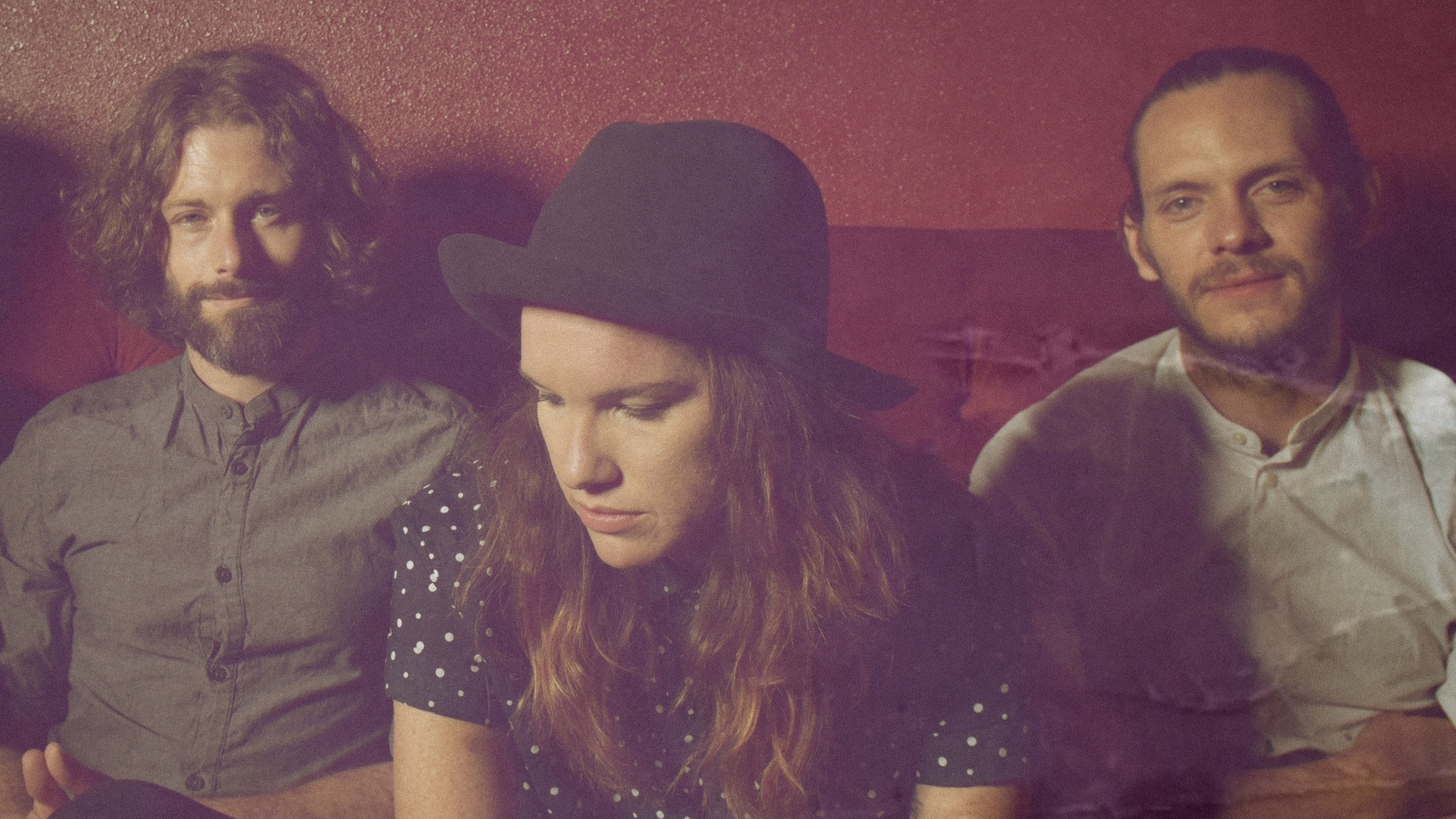 Thomas Edison's final words were, "it's very beautiful over there.” Edison is an alt/folk trio hailing from Colorado that strives to bring beauty to their audiences through layered harmonies, tribal drumming and mandolin. Fronted by Sarah Slaton, with multi-instrumentalist, Dustin Morris, and GRAMMY-nominated guitarist, Maxwell Hughes (formerly of The Lumineers).

Within a year of its inception, Edison has toured with Iron & Wine and landed support slots for Jon Foreman (of Switchfoot) and Nathaniel Rateliff & The Nightsweats. The band has spent 2015/16 on the road including stops by Daytrotter Sessions, CMJ Music Marathon and time off to write in the Arizona desert and the Chesapeake Bay. 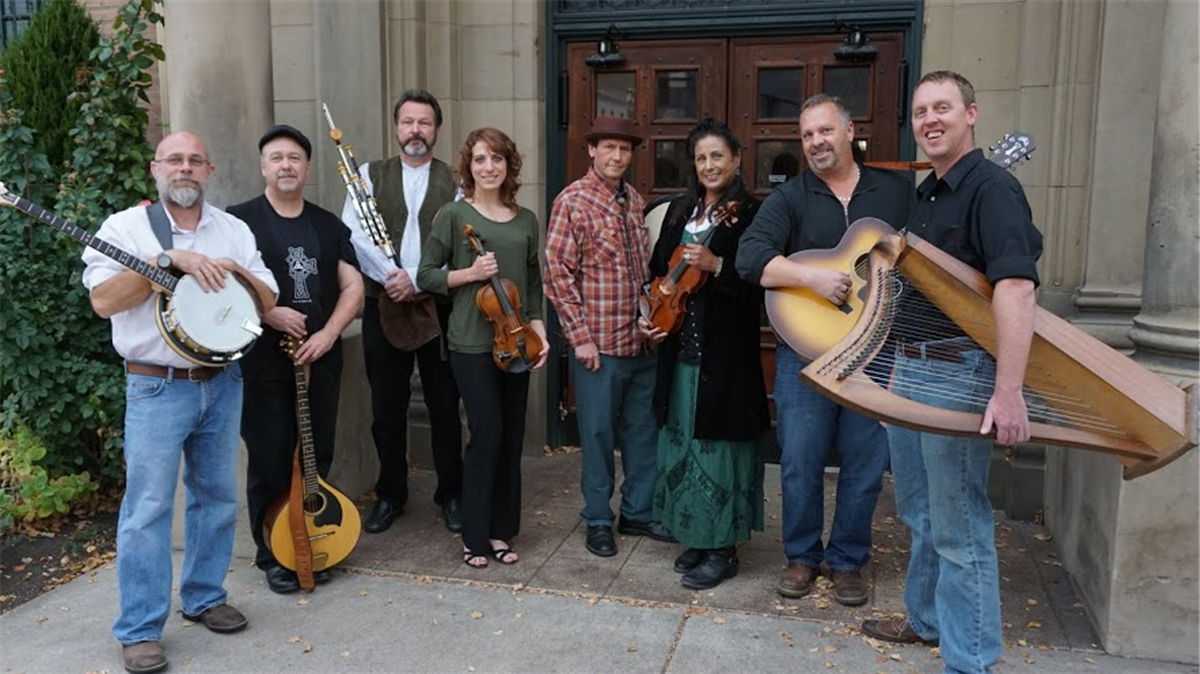 The Dunmore Lasses fuse traditional Irish/Scottish music with the infectious energy of rock. They have opened for Wicked Tinkers and Molly’s Revenge, and have played festivals headlined by Old Blind Dogs and Alasdair Fraser. They’ve been raising the rafters in and around Northern Utah at such venues as Piper Down, Flanagan’s, MacCool’s, Bountiful International Music Festival, and Ogden Irish Music Fest, as well as Ceilidh at the Roundhouse Celtic Music Festival in Wyoming. The Dunmore Lasses have been featured in traditional Irish podcasts and have provided original music for local film projects. Their debut self-titled CD is available at all shows. Their second CD, Dara is in the works.