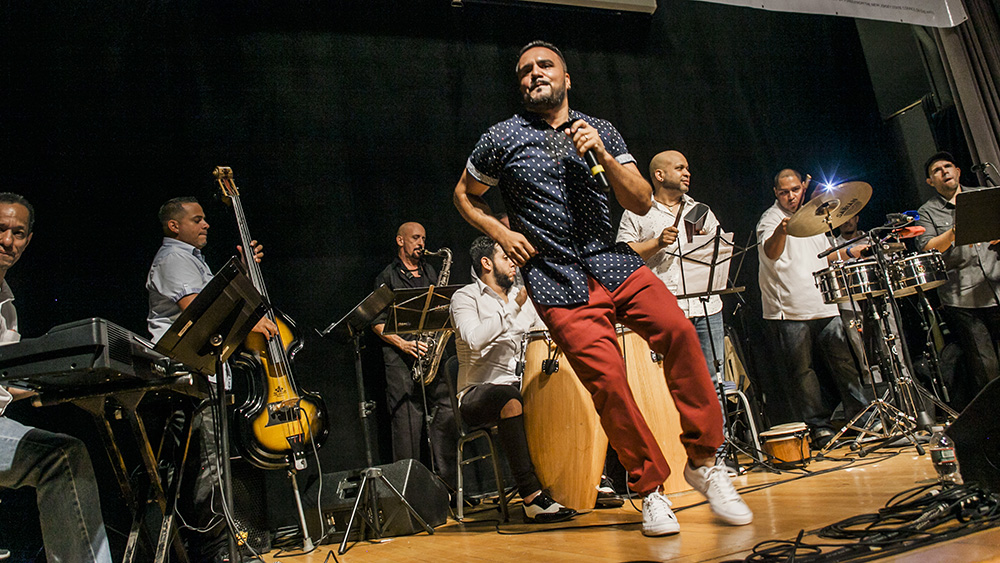 Trenton native Edwin Lebron is a salsa artist who single-handedly plays a band’s worth of instruments on lively songs that make audiences get up and dance. Born to a talented musical family, Lebron began learning how to play instruments at just four years old. He went on to attend the Westminster Conservatory of Music at Princeton University before embarking on his career specializing in Cuban salsa. Lebron’s musical chops are impressive—he plays piano, bass, guitar, drums, congas, timbales, cowbells and the cuatro (from Puerto Rico). He has sung backup for Gilberto Santa Rosa, Tito Nieves and Frankie Negron, among others, and released his most recent album, Xtraordinario, in 2017.

A high-energy performer with a fresh spin on salsa that’s all his own, Lebron has performed at historic venues including Carnegie Hall, Madison Square Garden, the Apollo Theater and New York’s Copacabana. In 2002, Lebron co-wrote the hit “Por Temor” with salsa singer Miosotis. He is also part of a GRAMMY-nominated team that worked on the 2013 album Mis Mejores Recuerdos, recorded by Tito Nieves. 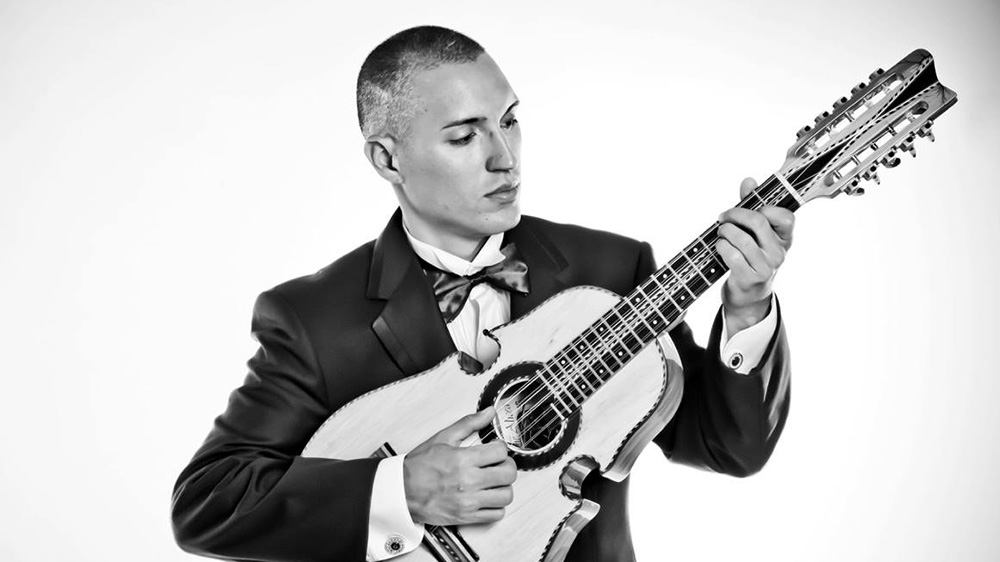