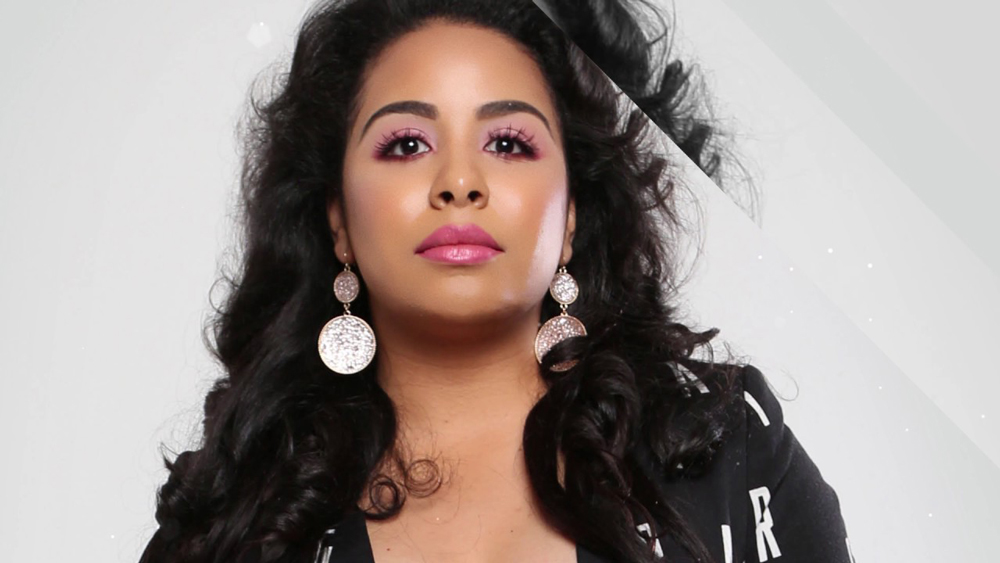 Born Shawnee Taveras, EhShawnee is a Dominican-American salsa and merengue singer who has released several acclaimed singles such as "Sé Como Duele" that are popular in both the U.S. and the Dominican Republic. Born in the Dominican capital of Santo Domingo, she grew up in Providence, R.I., where her family moved when she was very young.

She began her music career in Providence in 2007 by participating in El Festival de La Voz as well as several other festivals and concerts throughout East Coast and the Dominican Republic. In addition to being an acclaimed singer and songwriter, EhShawnee is also a TV presenter, media personality and a member of the Telemundo Providence cast. While she’s obviously multitalented, one listen to her music and there’s no denying that music is her true calling. 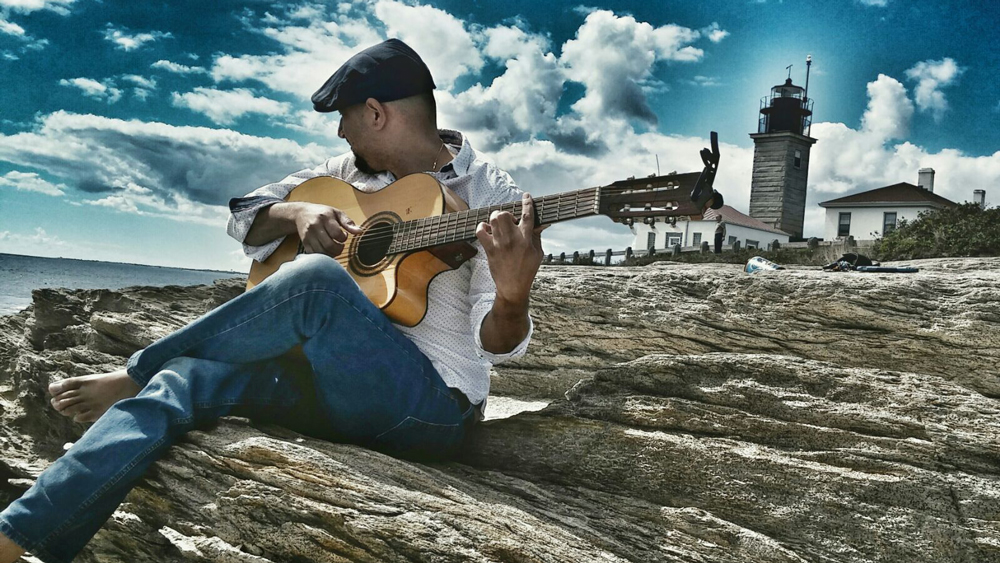 Born in the Dominican Republic and raised in New England, genre-bending singer-songwriter Czésare Santana fuses Latin-alternative bachata and folk fusion to create his unique rootsy sound, combining the musical richness of his Latin roots with the powerful message of his meaningful lyrics.