Elvis Thao and the Creatives 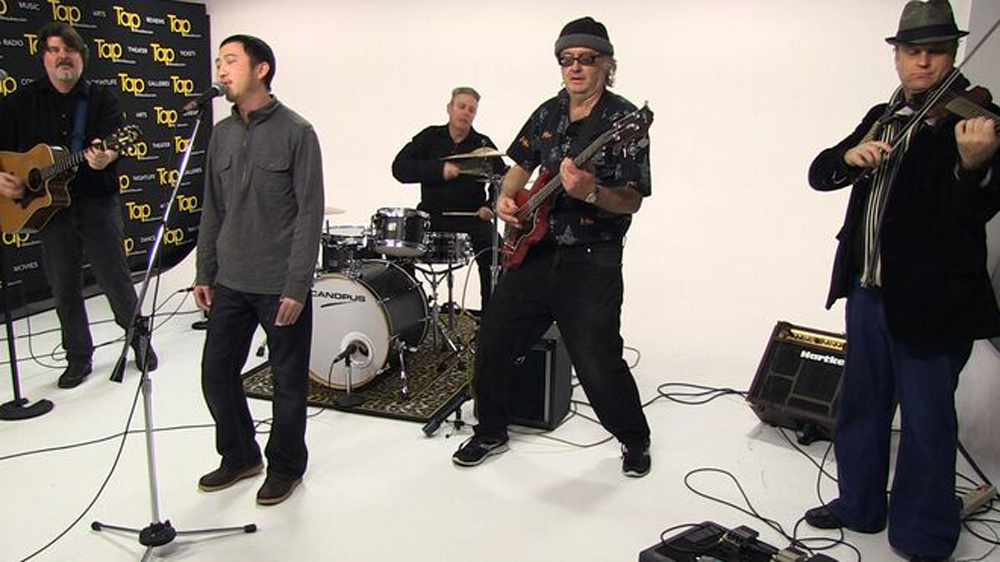 Merging hip-hop, folk and rock ‘n’ roll, Elvis Thao and the Creatives make genre-bending music that leaves audiences enthralled. Elvis Thao, best known as a former member of the rap group RARE and for his work on the Clint Eastwood film, “Gran Torino,” has gathered together musicians from classic Wisconsin bands like The Violent Femmes and Kings Go Forth to form Elvis Thao and the Creatives. Drawing inspiration from artists like Bruce Springsteen and Eminem, the group effortlessly weaves socially conscious lyrics with delicate folky guitar picking, blazing horns and a rowdy turntable, bridging generational and cultural gaps as they bring audiences together with their message of inclusivity.

Elvis Thao and the Creatives released their debut album The Water Street Experiment in April 2012 to rave reviews. Thao received the 2010 Midwest Urban Empowerment Award for Asian American Leadership and works as a community activist in his spare time. 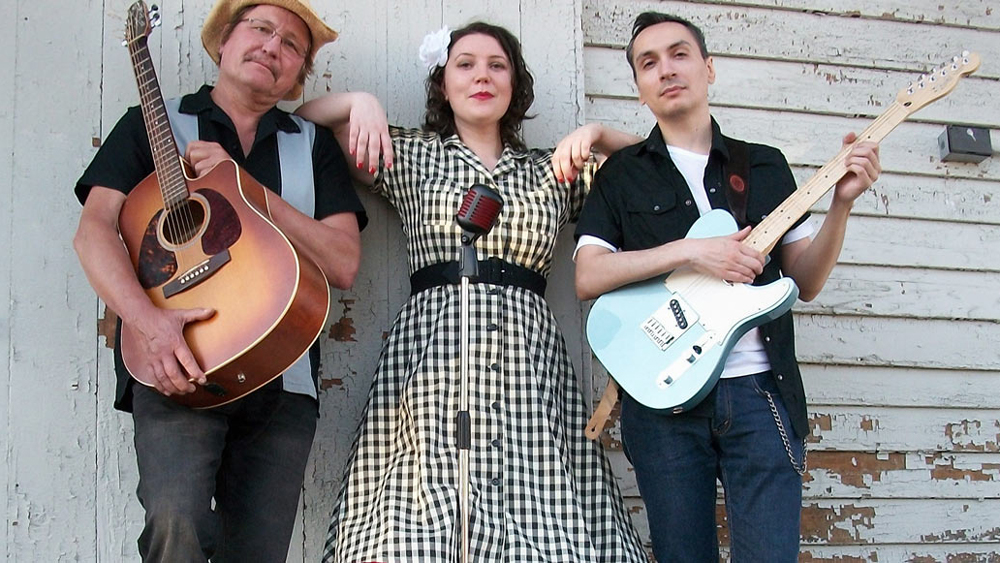