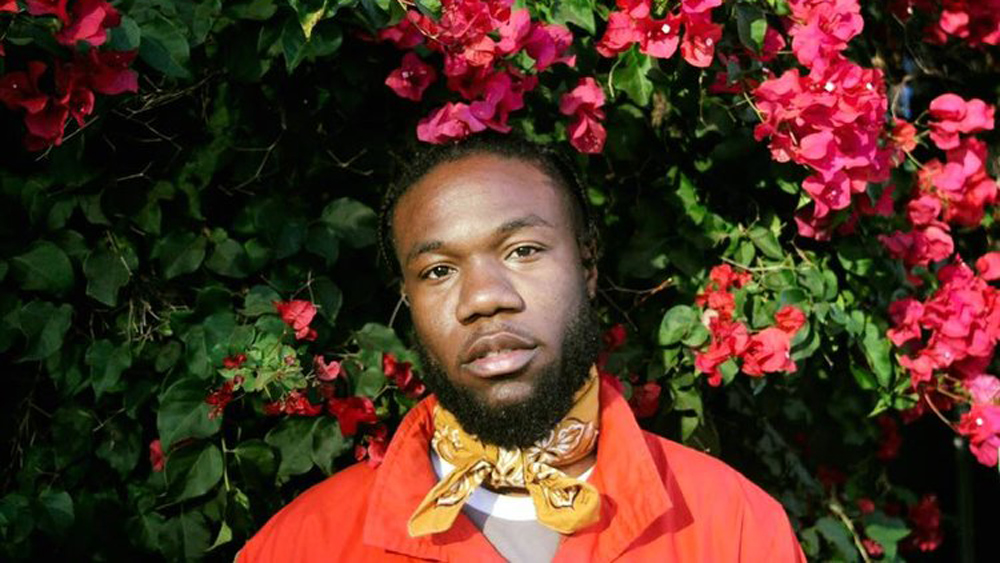 Milwaukee-born emcee, poet and creative king Emmitt James fuses masterful storytelling with funky hip-hop instrumentals to create dynamic performances that leave audiences wanting more. He’s supported by the rotating lineup of The Feel Goods, whose composition ranges from drums and electric bass to saxophone and violin. Influenced by lyricists and creative geniuses from Kanye West to Marvyn Gaye to Toro y Moi, James is resistant to the idea of being labelled a rapper. Instead, he sees himself as a creative chameleon, mixing a conversational lyrical flow with infectious beats and an ear for studio production. James’ vibrant live shows reach into the hearts of audiences with relatable, mindful and present music.

James has performed twice at the international poetry slam Brave New Voices and brought crowds to life at Sofar Sounds in San Francisco and Los Angeles. Additionally, he has performed at numerous private art shows and video screenings and toured across the U.S. to promote his 2015 EP Hunger Pains. He has garnered enthusiastic praise from outlets like LA Music Blog and Explain. 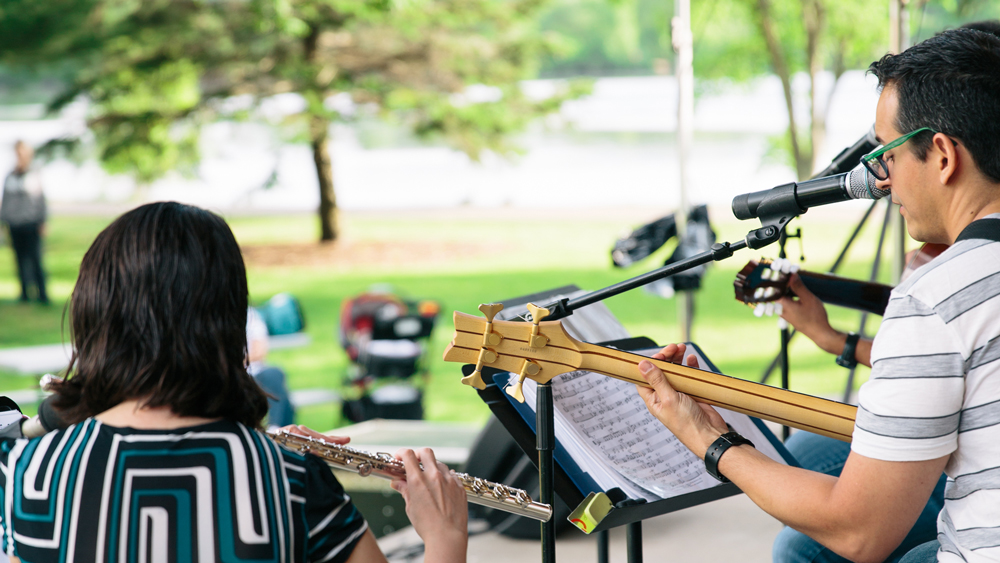