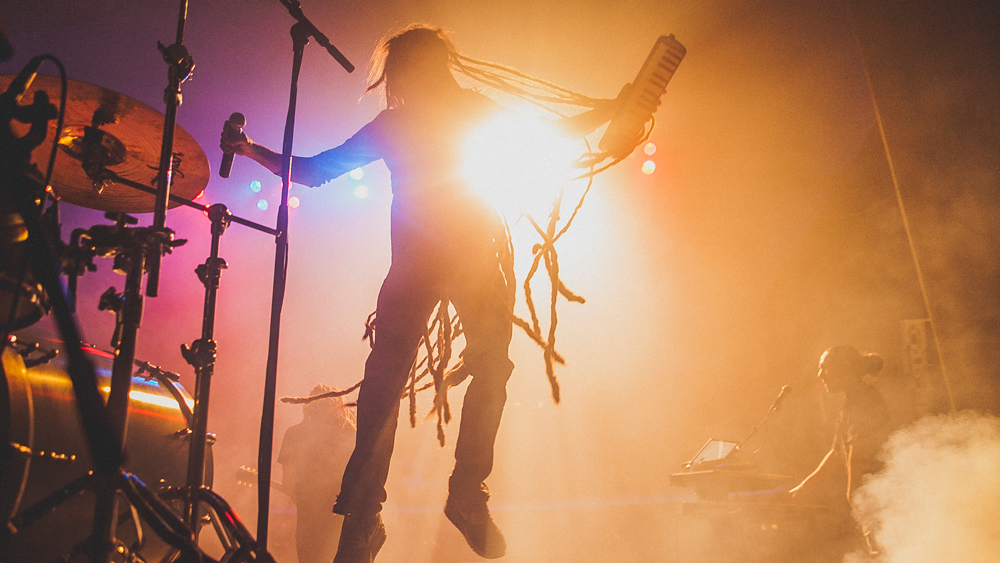 Reggae rocker E.N Young dishes out smooth scintillating jams that will move your feet and leave you wanting more. Featuring heartfelt lyricism, dreamy guitar riffs and boogie-worthy beats, Young’s grooves are energetic and passionate, drawing from both the Jamaican and American reggae traditions. Born Allen Young in San Diego, he began playing the piano at age 6 and the drums at age 12, beginning his lifelong love of making music. Young first performed in front of a live audience at 15 and joined southern California-based reggae outfit Stranger soon after. Together, the band released four albums, toured across the west coast extensively (also performing in Hawaii and Guam) and was awarded a 2009 San Diego Music Award for “Best World Music.” In 2010, Young began striking out as a solo artist by releasing his debut album Luck & Chance No More under his own record label, Roots Musician Records. More recently, Young’s unique musical vision and knack for infectious grooves, has found him success as member of the iconic Tribal Seeds, as a solo artist and as a producer.

Over the course of his prolific career, Young has performed alongside such influential reggae artists as Quino Big Mountain, Slightly Stoopid, Devastators, Johnny Clarke and Heptones among countless others. As a producer, he has opened his own recording studio, Imperial Sound, and has worked with artists including Leilani Wolfgramm, Inna Vision, Gonzo, Tribal Seeds and Mystic Roots Band. Young’s most recent album, Call on Me (2016) debuted at #3 on the iTunes reggae charts and received international attention from fans and critics alike. 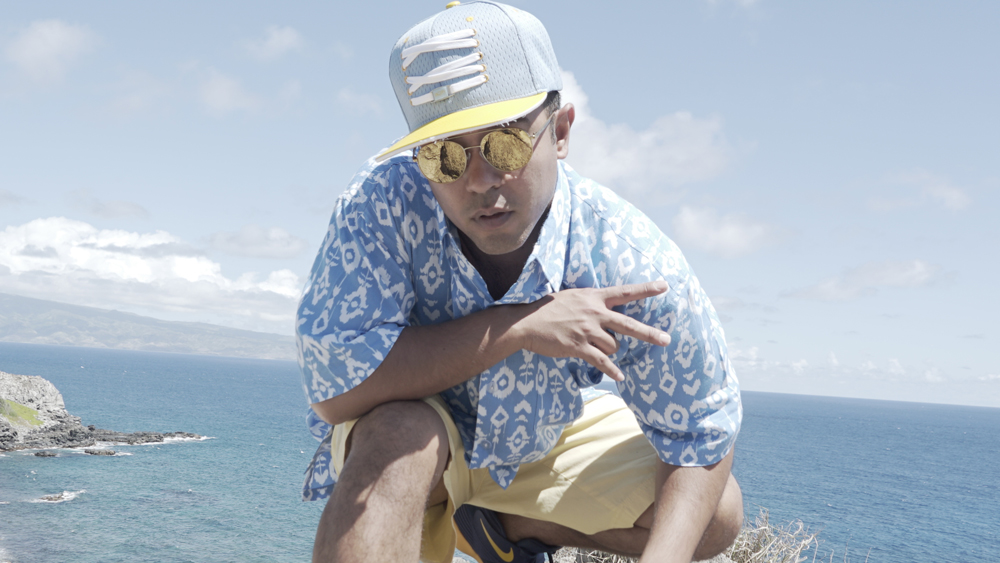 Inna Vision celebrates the fiery intersection of reggae, hip-hop and dancehall music. He has delighted audiences for over a decade with feel-good jams filled with bright steel-drums, danceable rhythms and messages of positivity. Born Michael Kamakoakeauoliokekai Lopes on the island of Maui, Hawaii, Inna Vision has played more than 100 cities across America and with icons such as Tribal Seeds, The Steppas, Damian Marley, Rebelution and international star J Boog, as well as performing in festivals across California—including California Roots Festival and Reggae in the Hills—and Mayjah Rayjah in Hawaii. His latest album, Highest Grade (2017) has been met with praise from fans and critics alike, prompting Top Shelf Reggae to write “Highest Grade has that reggae skank style with a fusion of hip-hop beats and booming bass lines, all the while staying true to their roots reggae background with uplifting and conscious lyrics.”