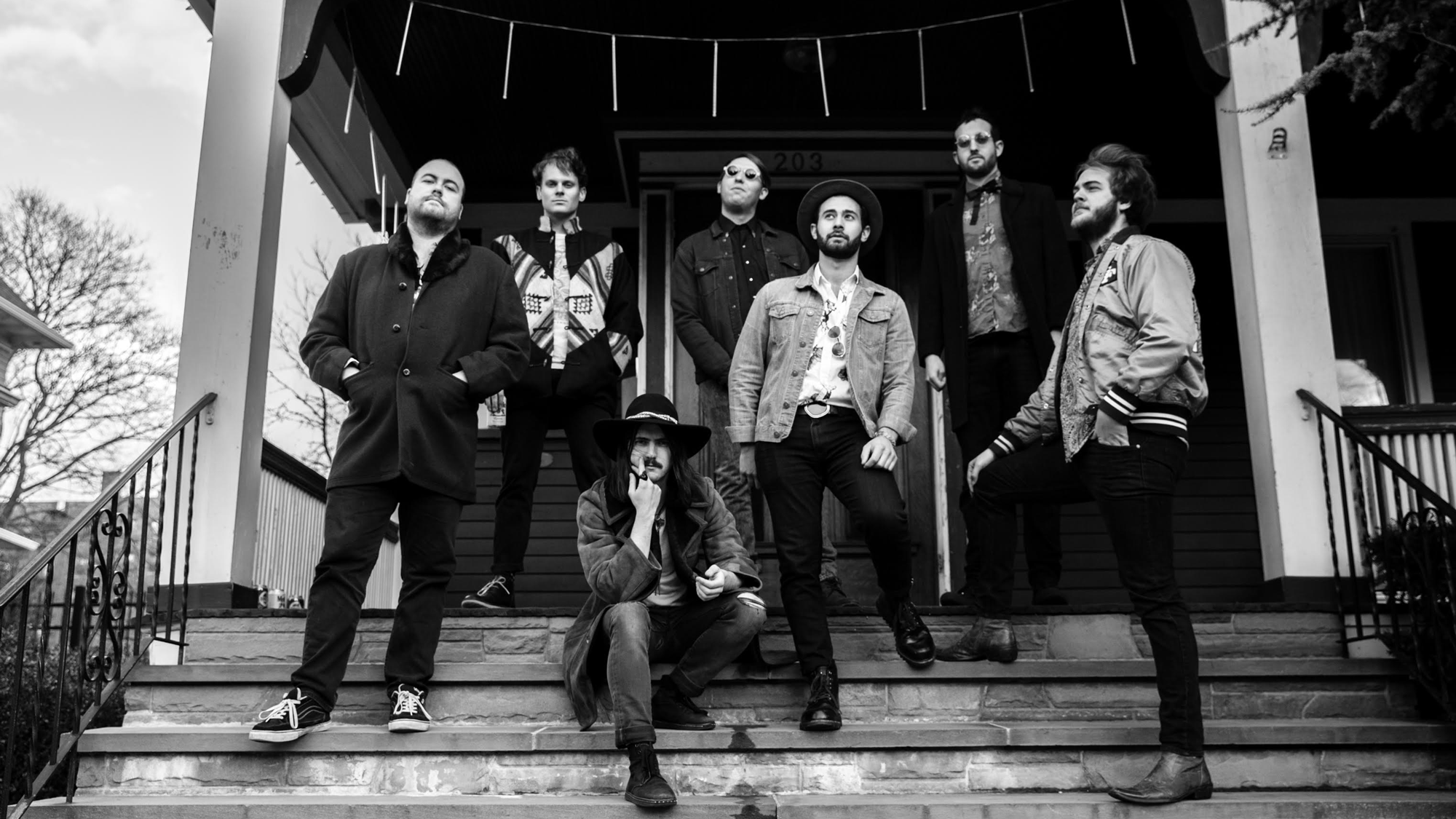 Brooklyn-based band Evolfo breaks through the fuzz on the low end of your radio dial and echoes out the back door of a neon-lit bar. Mainstays of New York City’s clubs and DIY spaces, as well as the finest basement venues coast to coast, Evolfo’s raucous live shows have garnered them fans and loyal devotees across the country.

Self-described as psychedelic rat-rock freak funk, Evolfo mines the past for sounds and grooves that history left on the shelf. When they breathe their smoke into these forms, it produces something new. The band released its debut album, Last of the Acid Cowboys, via Royal Potato Family in April, and has been extensively touring North America in support of the new album.