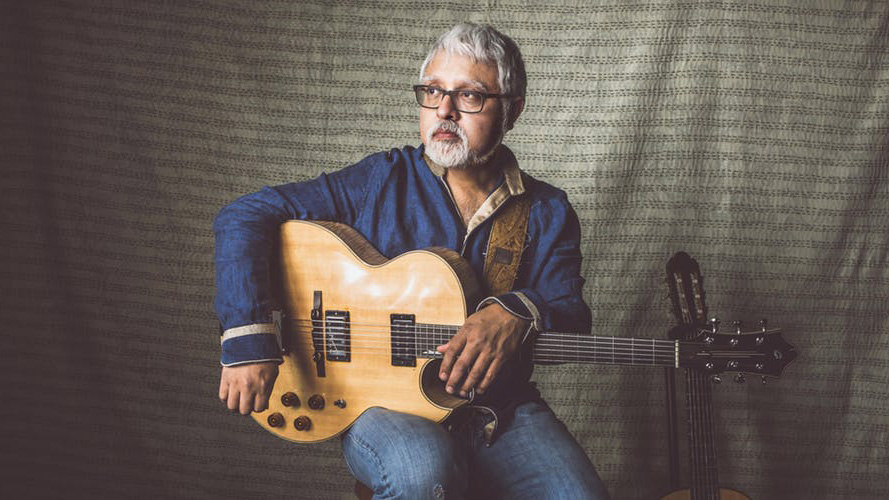 Fareed Haque’s Flat Earth Ensemble realizes Haque’s decades-long musical vision, bringing together some of the world’s finest classical guitar and Indian tabla players from opposite sides of the world to create music that reverberates from the tubes of guitar amplifiers to the streets of Mumbai. Haque’s The Flat Earth Ensemble is a culmination of several decades of experimentation with diverse musical genres. Born in 1963 to a Pakistani father and Chilean mother, extensive travel and long stays in Spain, France, Iran, Pakistan and Chile exposed Haque to a variety of music at a young age. After studying jazz and classical guitar at North Texas State University and Northwestern University, Haque began creating music and touring with Cuban jazz icon, Paquito D’Rivera. D’Rivera continued to expand Haque's musical horizons, introducing the young artist to Sting—with whom Haque went on to tour alongside and release two critically acclaimed recordings. Learning so much from his collaborations with these two seasoned legends, among other renowned musicians, Haque decided to play a larger role mentoring the next generation of musicians. He is currently a professor of jazz and classical guitar at Northern Illinois University, where he documents his unique teaching lessons in a series of best-selling interactive video courses.

Receiving many prestigious awards for his music over the years, Haque’s 2018 album New Latin American Music for Guitar and String Quartet was named one of the top releases of the year by the Chicago Tribune and Downbeat Magazine. Along with winning an Independent Music Award (2007) and voted ‘Best World Guitarist’ by Guitar Player Magazine Reader’s poll (2009), Haque served as the Artist in Residence for the 2013 Chicago Latin Music Festival. He has also been featured on WTTW’s ArtBeat and Chicago Tonight and has been a part of several high profile performances, including Indianapolis Jazz Festival’s "Tribute to Wes Montgomery." Haque continues to tour and teach around the world, spreading his talent and love for music from the United States to China, India and everywhere in between. 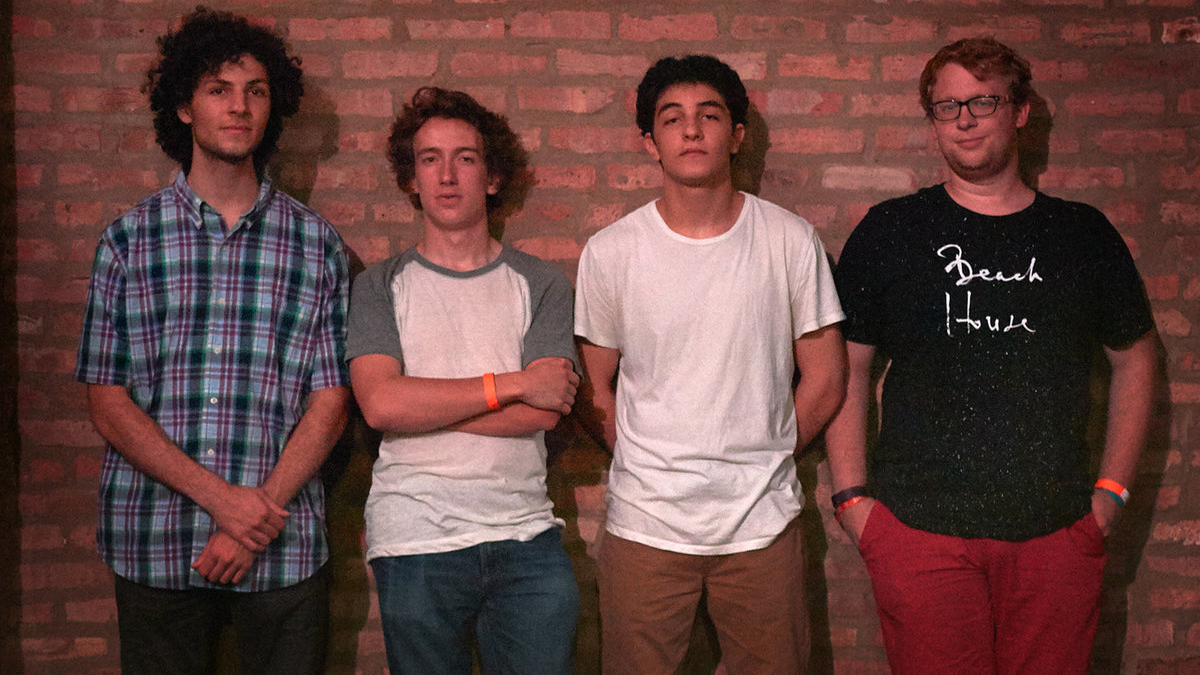 Jazz Robots is a progressive jazz group from Chicago.