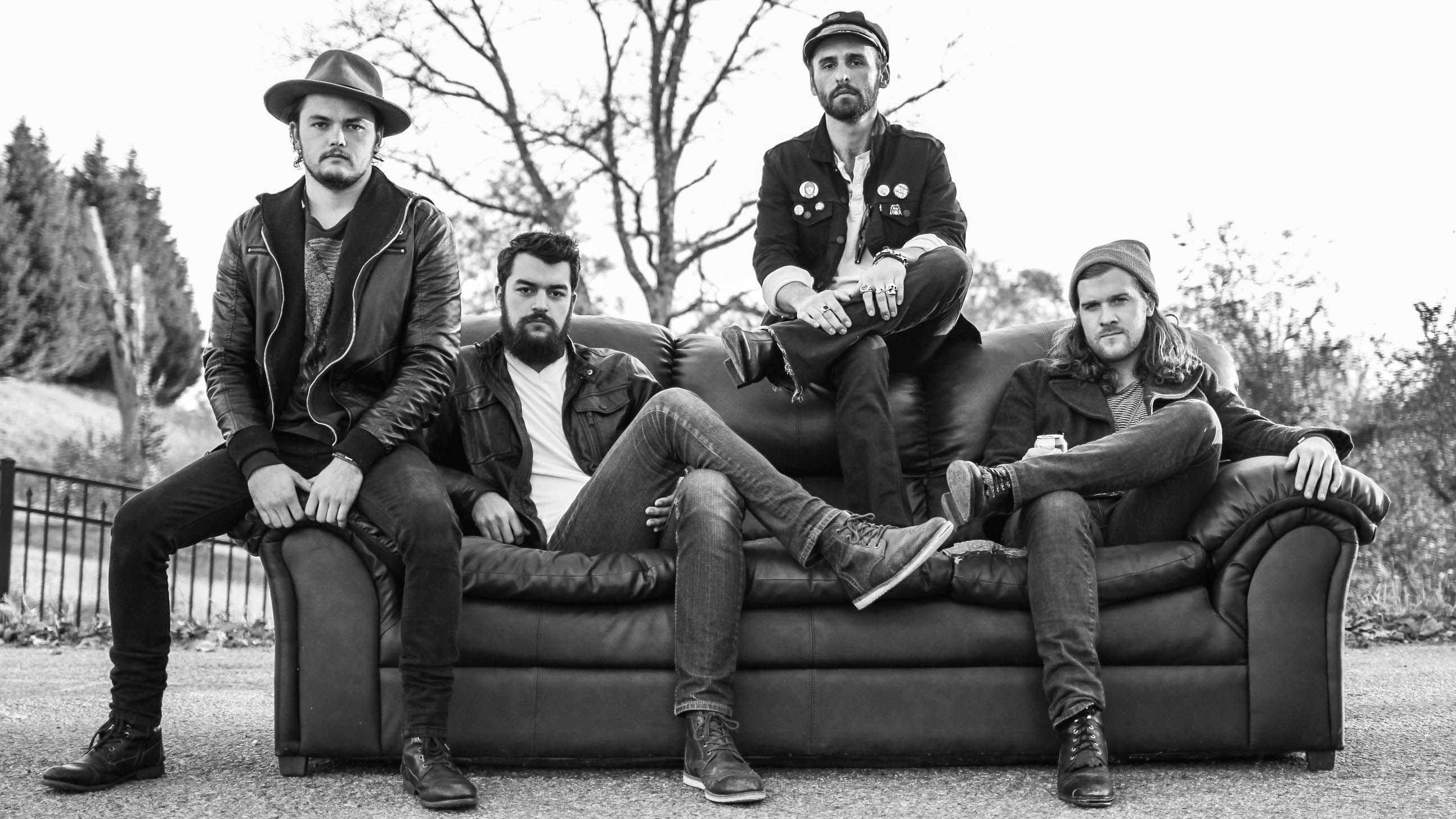 In the two years since it was founded, Future Thieves has performed at prominent music festivals such as Bonnaroo in Manchester, Tenn., SXSW in Austin, Texas and Summerfest in Milwaukee, Wis. The band released their debut album, Horizon Line, in 2015.