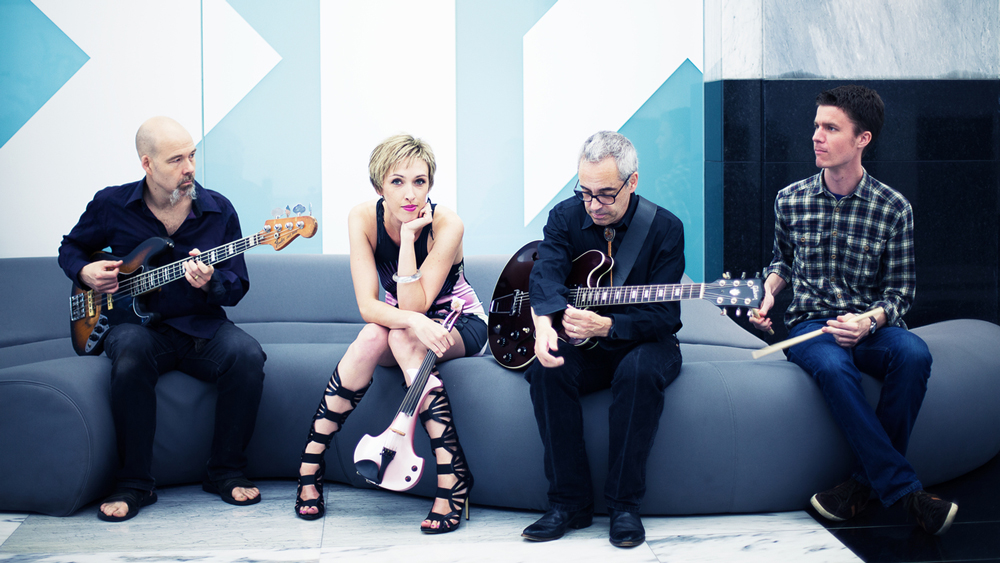 Galactic Cowboy Orchestra have created a sound all their own, which they dub “art-rock jazz fusion.” The Twin Cities-based quartet have serious cred in the jazz world, but they don’t consider themselves a straight-ahead jazz band, being just as inspired by blues, country and rock.

With seven albums under their belt, Galactic Cowboy Orchestra have toured extensively around the world, and even traveled a whopping 18,000 miles in just one month to play live shows! What started out as a cover band has evolved into a renowned artistic force creating their own unique material that has garnered them numerous accolades. They recently received two consecutive nominations in the best “beyond” jazz band category in renowned jazz magazine DownBeat’s Critics’ Poll.