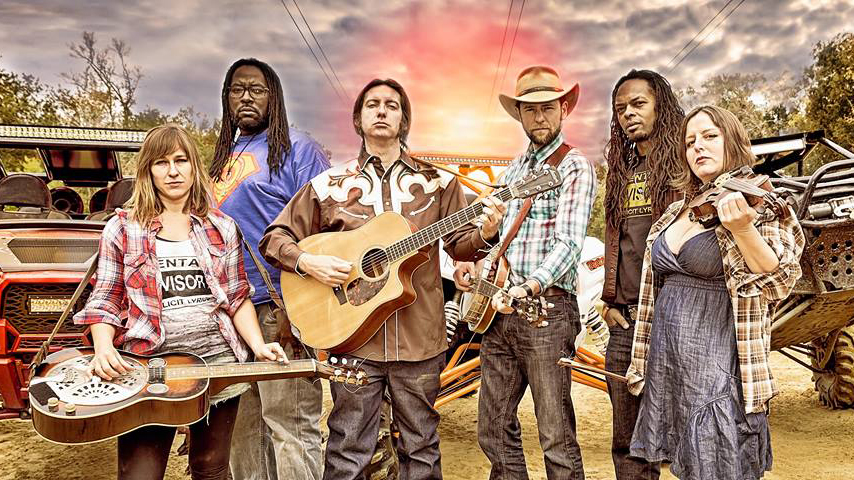 Gangstagrass brings to life a genre-demolishing blend of bluegrass and hip-hop that busts down barriers while paying homage to the wide range of artists who have inspired them to make music. This unlikely fusion is the creation of Rench, a Brooklyn-based producer, who—after making beats for rappers and simultaneously hosting country music nights—was inspired to combine classic bluegrass with rap vocals and beats. The outcome has taken the form of a five-member band that gracefully blends the two seemingly disparate genres into a one-of-a-kind, adrenaline-pumping fusion, that’s equal parts Jay-Z and Johnny Cash. With Rench handling guitar and beats, Dan Whitener on banjo, Landry McMeans playing dobro, and R-Son and Dolio the Sleuth as lead emcees, the band brings a dynamism and spontaneity to live performances that leaves crowds in awe and wanting more.

After creating the concept behind Gangstagrass in 2006, Rench was asked to create a theme song for the FX Network TV Series Justified. The resulting track, “Long Hard Times to Come,” was nominated for a 2010 Emmy Award for “Best Theme Song.” Since then, the band’s 2015 album American Music debuted at #5 on the Billboard Bluegrass Charts. Expanding their reach and recognition, Gangstagrass has toured internationally and performed on stages including South by Southwest and the Grey Fox Bluegrass Festival and has received praise for their genre-bending creations from publications including The Wall Street Journal (2010), Rolling Stone Country (2017) and Forbes (2018). 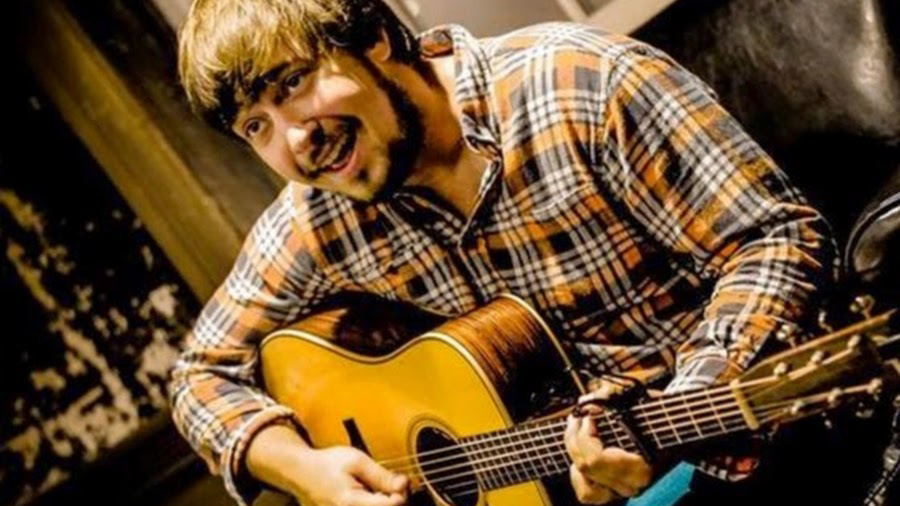