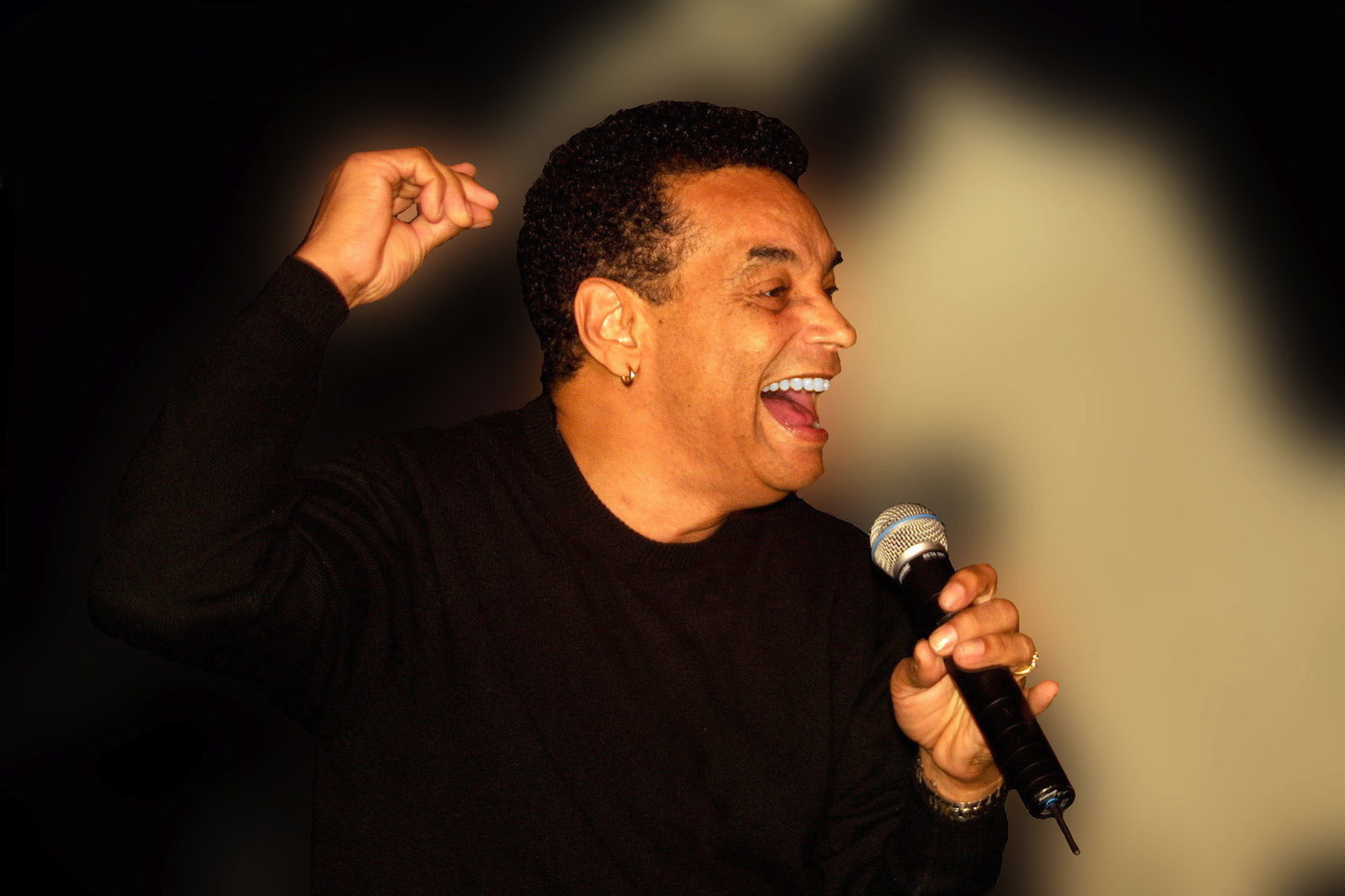 Gary U.S. Bonds is a world-famous rocker and R&B singer best known for his classic hits “New Orleans” and “Quarter to Three.”

Bonds—originally from Jacksonville, Fl.—grew up in Norfolk, Va., where he began his singing career in church and with a local band called The Turks. After signing with producer Frank Guida’s Legrand Records, Bonds earned his first hit, “New Orleans,” at age 19. A string of hits followed, including “School Is Out,” “Dear Lady Twist,” and “Quarter to Three,” which held No. 1 on Billboard’s Hot 100 chart for two weeks in 1961 and appears on The Rock and Roll Hall of Fame’s list of 500 Songs that Shaped Rock and Roll.

The prolific singer/songwriter has had a remarkable career, including a stint in the 1960s headlining above rising stars The Beatles. “This Little Girl,” his 1981 comeback hit, reached No. 11 on Billboard’s pop chart and No. 5 on its mainstream rock chart. The track appeared on Dedication, a collaborative effort between Bonds, Bruce Springsteen and Steven Van Zandt that was followed by On the Line (1982). Bonds continues to release albums and remains a fan-favorite on the concert circuit.