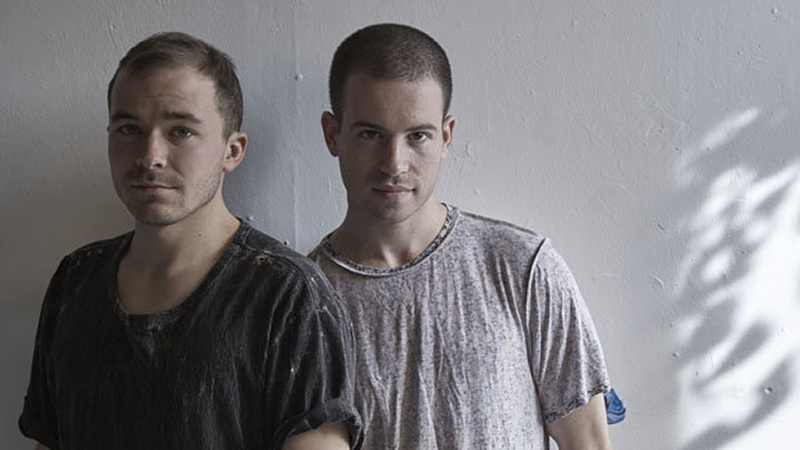 Describing their music as "garden-disco,” Gilligan Moss draws from the rhythm-oriented new wave sound of Talking Heads and Roxy Music, as well as the breezy French house of Daft Punk to create colorful, nostalgic dance-pop music. Initially a pseudonym for songwriter Evan Dorfman, Gilligan Moss released debut EP Ceremonial in 2015 before becoming a duo with the addition of Ben Cronin, Dorfman's friend since childhood. Their mission is to create an upbeat, adaptable soundtrack that's equally at home at a dance party, blasting from your car stereo on a summer day, or playing softly in the background at a dinner party. Ceremonial’s instant success brought Gilligan Moss on a tour with indie-pop notables Glass Animals in 2015.

The buzz around Gilligan Moss has allowed them to remix some impressive artists, including Sia, Tegan & Sara and Sebastien Tellier. NME is just one of the magazines and endless online publications that is taken with the group's exuberant sound. In 2015, they remarked, “Full of spiralling piano sequences, dotty machine beats, animated vocal samples and vivid pop melodies, [Gilligan Moss’] debut EP Ceremonial is one of the most vibrant releases in recent memory.” Full of global musical influences, chopped up samples and above all, a persistent, pulsating rhythm that one cannot resist, Gilligan Moss will make for an unforgettable evening of dancing on the lawn. 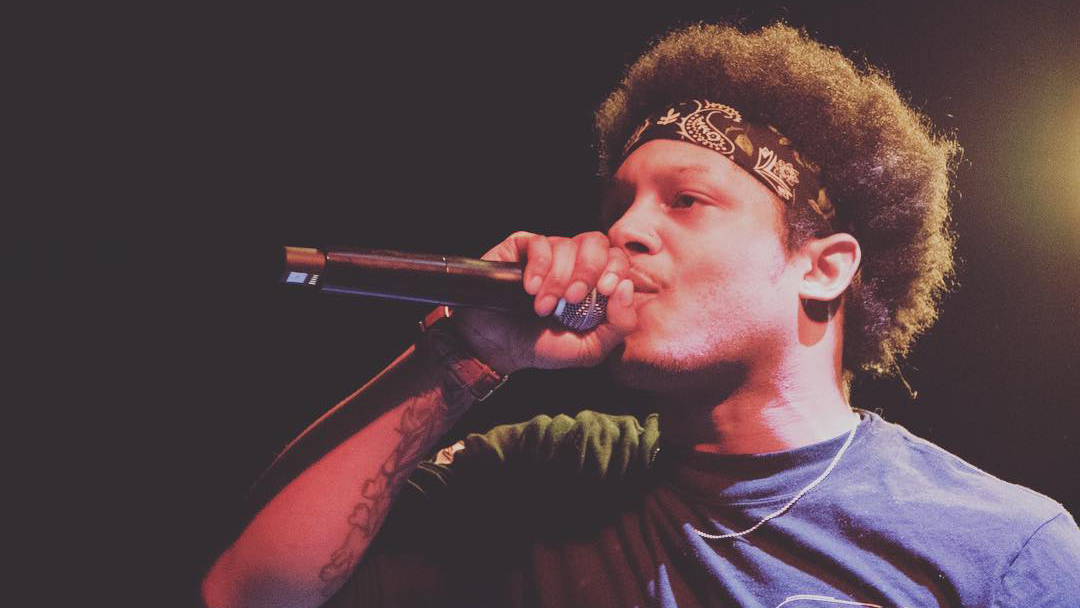 Catalytic brings raw talent to the table, what you see is what you get! His hard work and dedication to the game is what pushes him to be great!