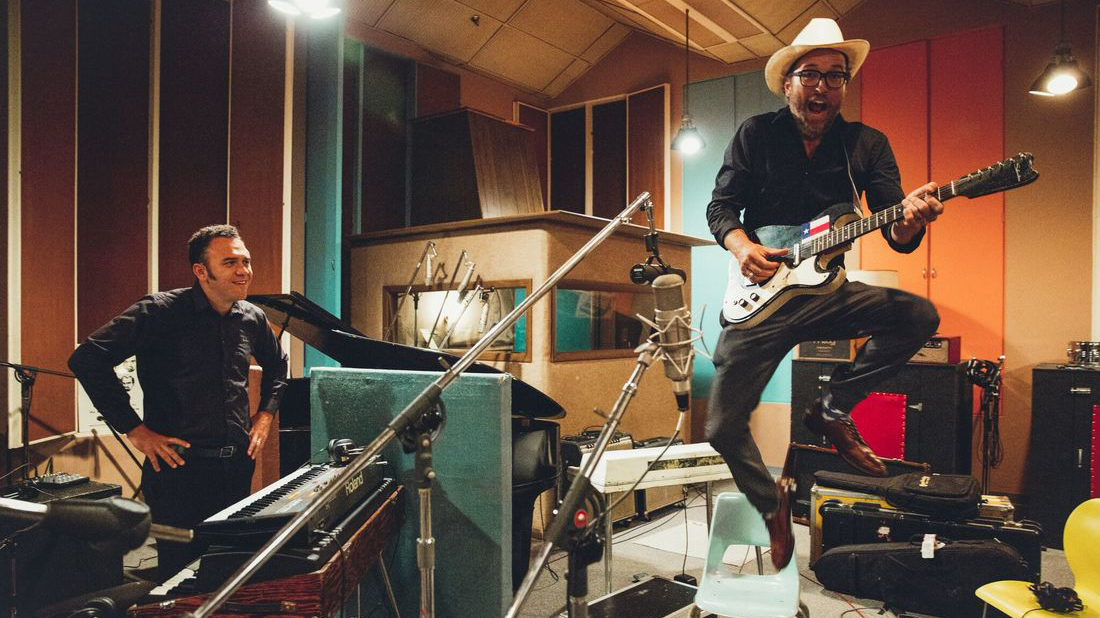 Austin trio Greyhounds blends airy keyboards, sharp guitar riffs and soulful vocals into a smooth yet edgy sound that speaks to fans of blues, soul and rock ’n’ roll. Guitarist Andrew Trube first met Anthony Farrell in 1999 when he placed an ad in the LA Weekly seeking a keyboardist. These  two immensely talented musicians have been collaborating ever since and for years they toured with JJ Grey’s band MOFRO. In 2016, the duo left MOFRO to focus on Greyhounds, adding Ed Miles as drummer. With a sound that’s been described as “Hall & Oates meets ZZ Top,” the band takes the stage with a confidence and intensity that is based on the dynamic interplay between Farrell and Trube.

Over the years, Trube and Farrell have written a wealth of songs, placing some with artists like Susan Tedeschi and Derek Trucks. In 2009, the Greyhounds opened the tour of American Idol winner Taylor Hicks. They signed a three-record deal with Memphis-based Ardent Records and performed songs from their 2014 release “Accumulator” at Memphis’ legendary Sun Studio. There they met GRAMMY-winning engineer Matt Ross-Spang, who offered them the opportunity to record at the historic Sam Phillips Recording studio in Memphis, Tenn. They recorded their 2018 album Cheyenne Valley Drive in just three days, giving the release some of the spontaneous, raw quality of their live performances.