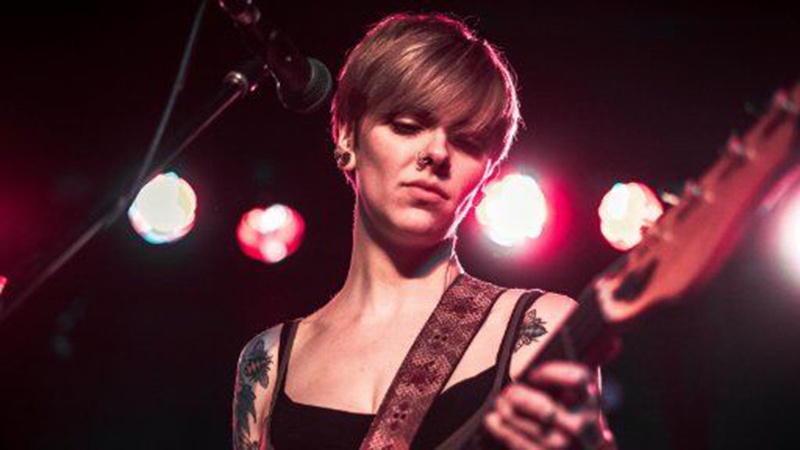 Born and raised in Omaha, Neb., Heather Newman's blues-saturated upbringing shaped her into the vocalist, bassist and songwriter she is today. As the daughter of two well-connected members of the Omaha Blues Society, Newman was regularly introduced to blues musicians touring through Omaha and went through BluesEd, a program that educates youth in all aspects of the genre. Now, after a short run alongside guitarist Nick Schnebelen’s band, Newman’s striking vocals and driving bass lines can be heard in her own Kansas City, Mo.-based band. Supported by Keith Ladd on guitar, Ryan Flemmer on keyboards and Cole Dillingham on drums and guitar, Newman’s musical roots can be felt in the band’s blues-dominated sound. The group’s debut album, Burn Me Alive (2017) beams with originality as it pushes the boundaries of genre with its soul, funk and rock influences. With compelling vocals supported by equally strong instrumentals, the Heather Newman Band delivers emotion-evoking, exciting and unique live performances.

Just over two years after her debut as a solo artist, Newman has already proven herself as an artist on the rise with a strong, original sound. At the 2018 Blues Blast Music Awards, her band was awarded “Best New Artist Debut Album” and the “Sean Costello Rising Star Award.” In 2019, Burn Me Alive was nominated for “Best Emerging Artist Album” at the Blues Music Awards in Memphis, Tenn. 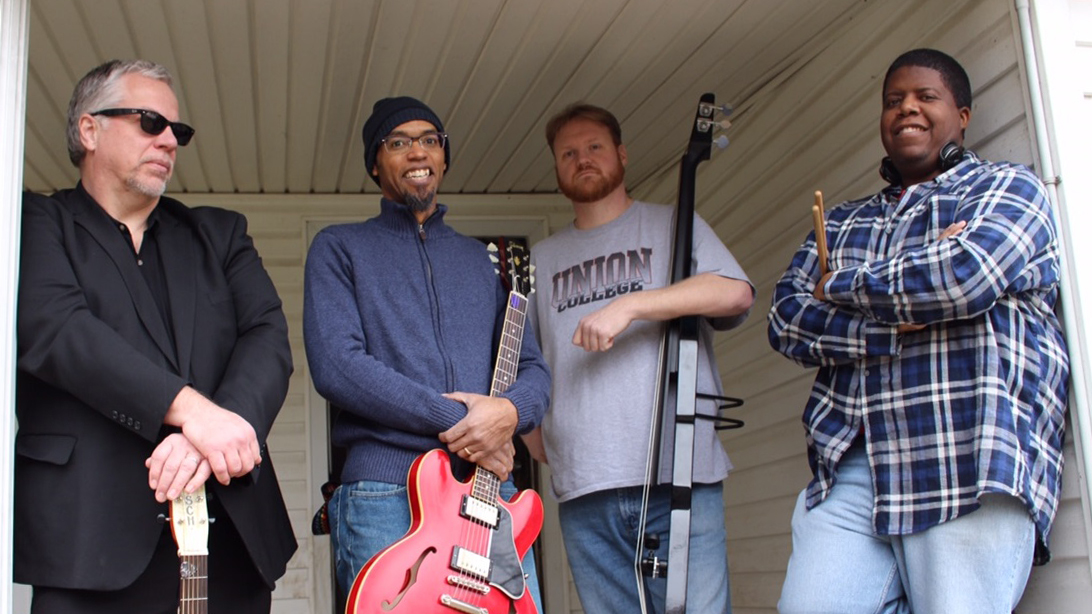 The Blue Crawdads put home-cooked blues, roots and soul on the table every night. Though their sound highlights soulful grooves reminiscent of New Orleans and Memphis, The Crawdads remain firmly rooted in Southeastern Kentucky.