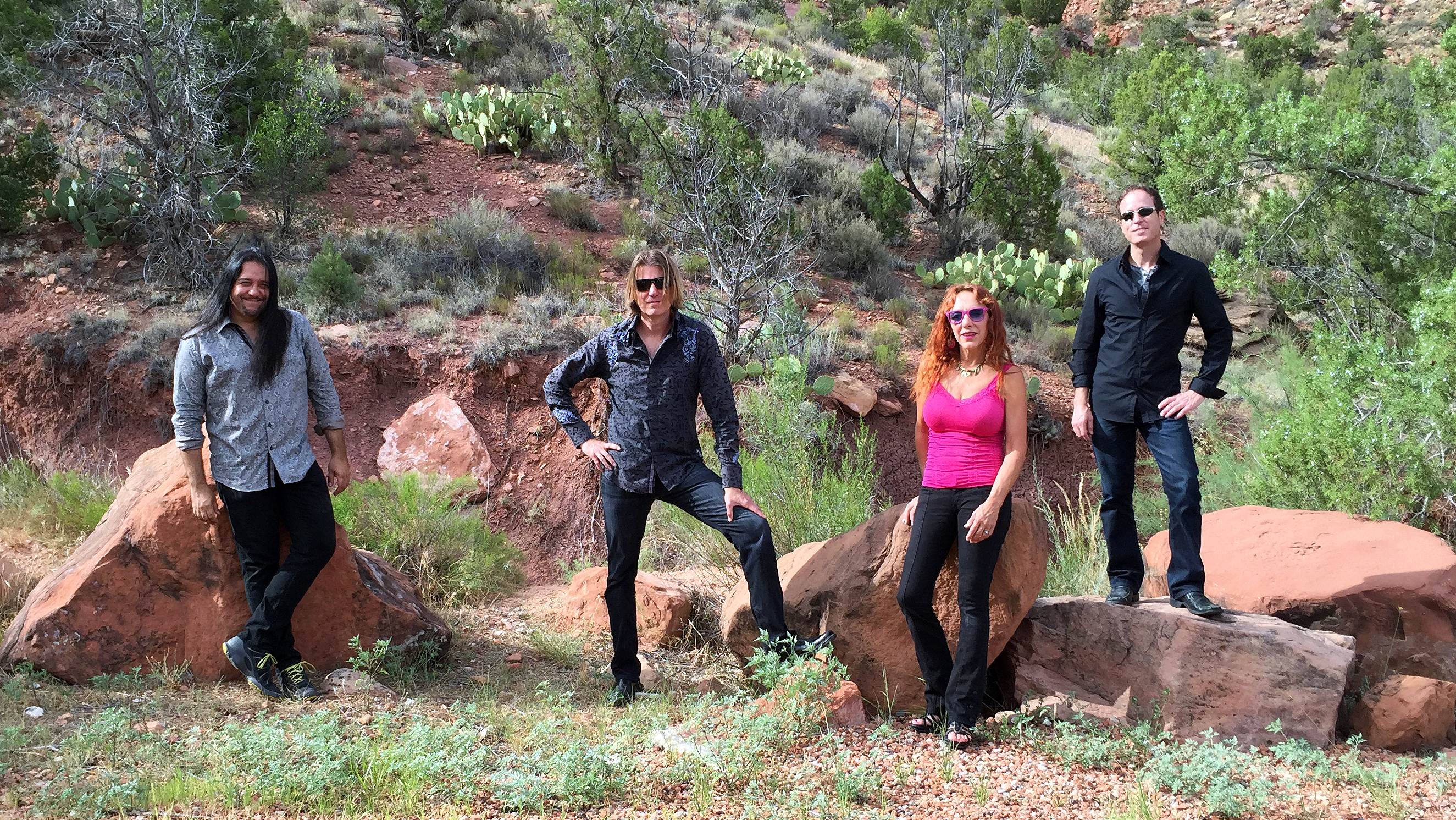 Incendio—meaning “fire” in both Italian and Spanish—is a fitting moniker for a musical group whose fiery sound is marked by energy, exploration and passion. At the heart of Incendio’s sound is the Latin or Spanish guitar, which conjures up romantic, powerful and bold images. The group refers to their style as “Latin Guitar World Fusion.” Averaging over 150 shows a year since 2000, Incendio’s live performances have become explosive improvisatory journeys, garnering tremendous audience responses in venue ranging from the National Gallery of Art in Washington DC, to the Sundance Film Festival, to Levitt venues across the nation. Their nine CD’s have enjoyed international radio airplay and critical acclaim. Their most recent CD is the 2015 Christmas release O Night Divine. Their previous CD The Shape of Dreams from 2013 was #1 on the Amazon Flamenco charts for most of 2013 and has become their best-selling CD to date.  The group features founding members Jim Stubblefield (guitar), Liza Carbe (bass and guitar), and Jean-Pierre Durand (guitar) and drummer Tim Curle. 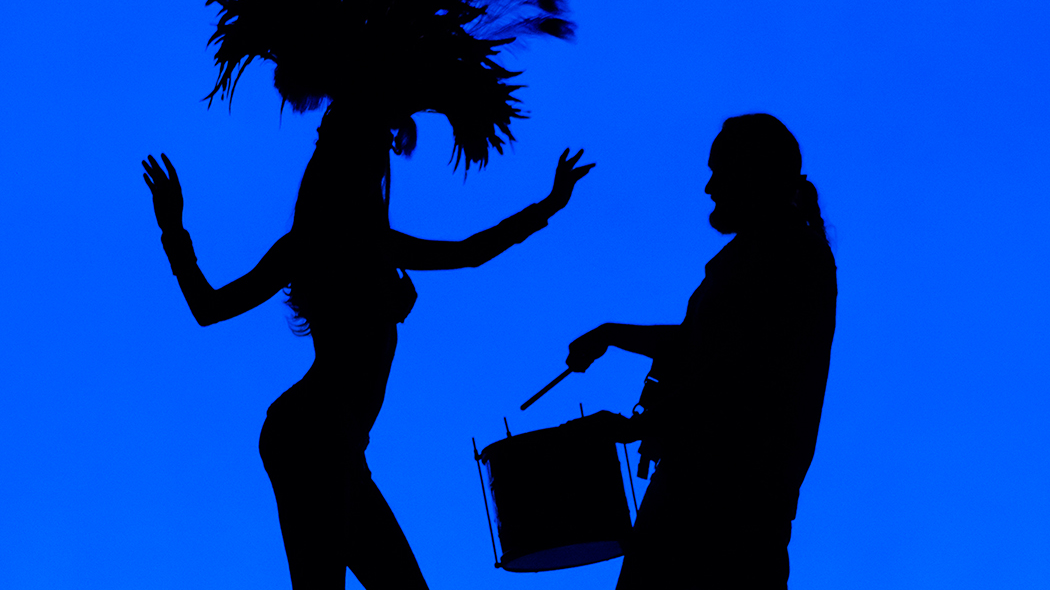 Samba Fogo is a non-profit cultural arts organization inspired many years ago by the excitement and beauty of Afro-Brazilian music and dance. For over a decade Samba Fogo has been studying, performing and teaching along the Wasatch Front and the Western United States. Samba Fogo's mission is to enrich our community and inspire others through live performances, arts education, classes and workshops. According to Salt Lake City Weekly, the group brings "A powerful force combining ritualistic dance and dynamic energy for a spectacular display of Brazilian culture." And in the words of Salt Lake Magazine, "Unlike other dance performances, Samba Fogo is not just a spectator sport. The audience was urged to clap along, shout when it suited, and even get up and dance at times. Needless to say, the energy was contagious."