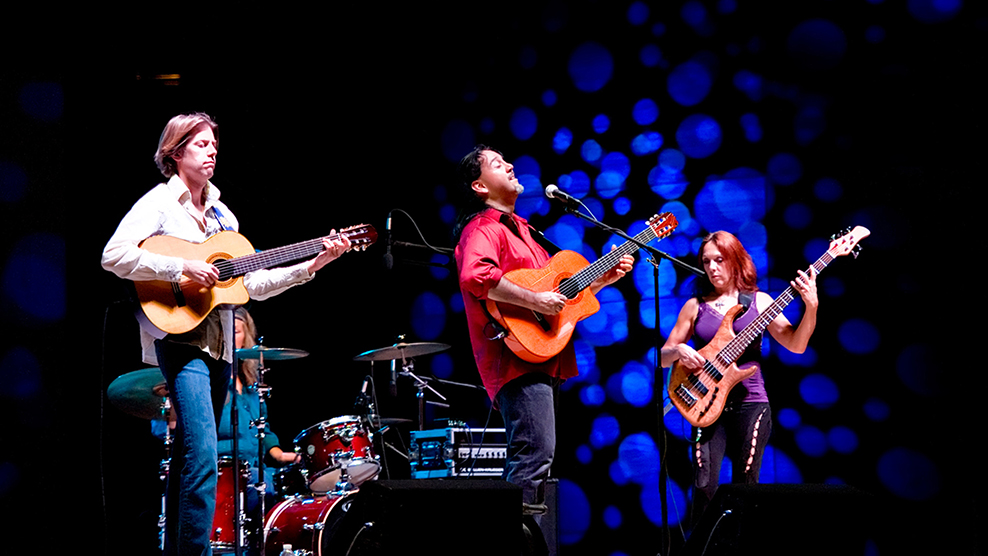 This acclaimed world guitar group performs original compositions featuring incredible guitar playing that incorporates Latin, Middle Eastern, and Celtic grooves. While guitar serves as the group's primary "voice," the group weaves a rich tapestry of global sounds with instruments ranging from mandolin to bouzouki to Celtic harp. Incendio was founded by husband and wife duo, Liza Carbe (bassist/guitarist/vocalist) and JP Durand (guitarist), along with fellow Los-Angeles based guitarist Jim Stubblefied. In 1999, Stubblefied hired Carbe and Durand to produce his forth solo album, but after such a dynamic collaboration, the album was released as Incendio’s first album, Misterioso.

Since then, the Los Angeles-based outfit has released seven more CDs, a DVD, and have performed more than 150 shows each year, amassing a large and loyal fan base at venues such as the Strawberry Music Festival in Yosemite, the Sundance Film Festival, National Gallery of Art in Washington D.C., California World Festival and 10 Levitt stages across the country. This performance will mark Incendio's 21st performance on a Levitt stage! 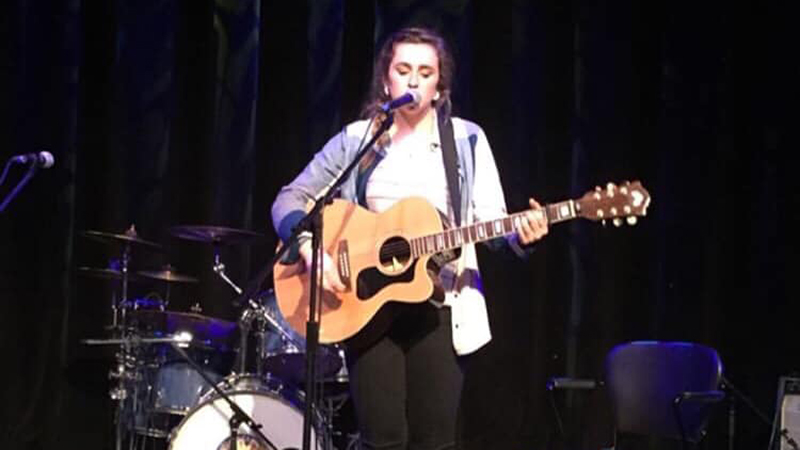