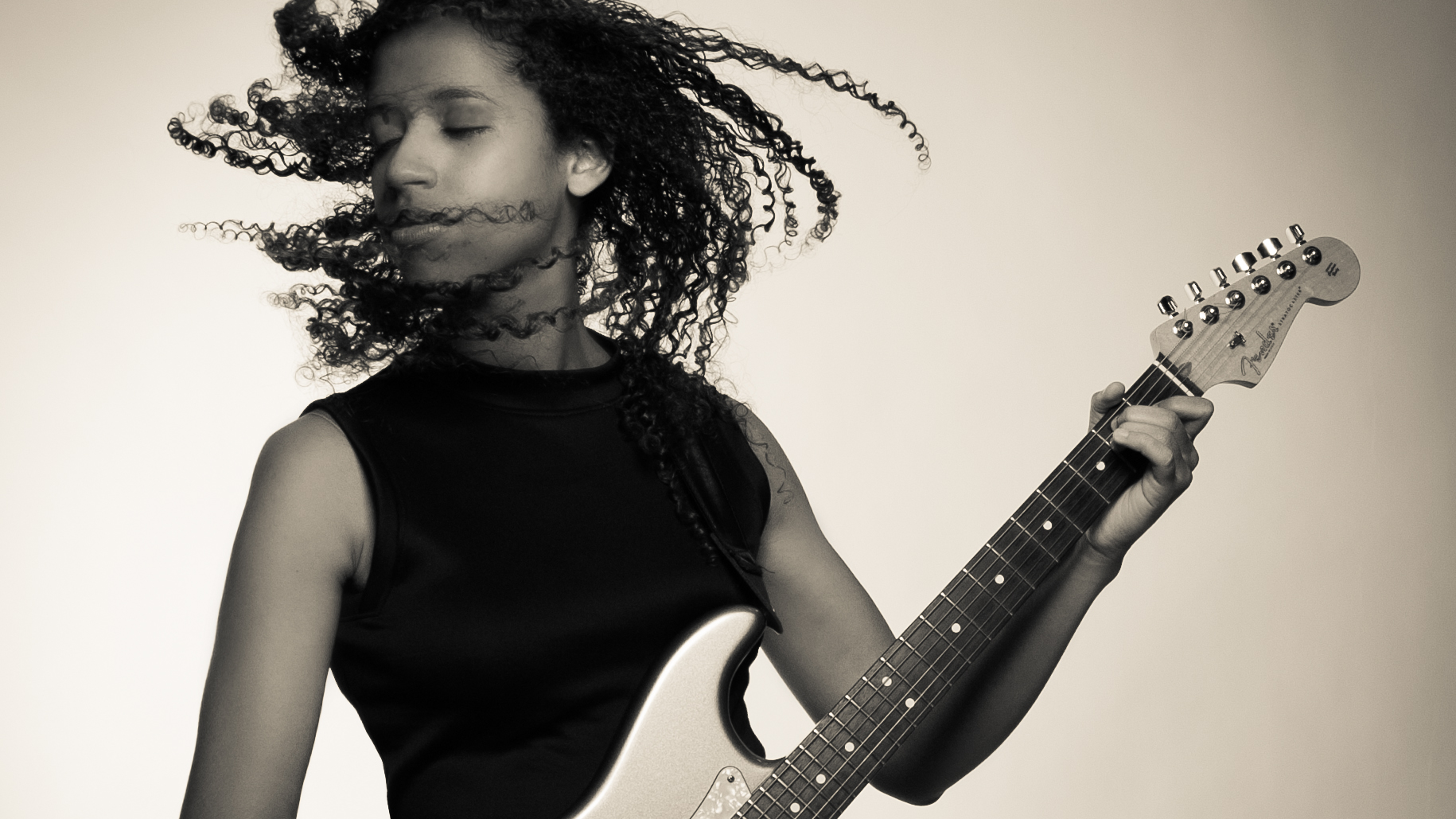 Jackie Venson​, a groundbreaking young guitar virtuoso/singer/songwriter out of Austin, Texas continues to gain momentum in her hometown, while garnering fresh fans through touring nationally and around the world. This Berklee College of Music graduate has earned praise for her performances in periodicals such as ​Guitar Player Magazine and ​ReverbNation, and has had the honor of opening for musical legends including Earth, Wind and Fire​ and ​Los Lonely Boys. Venson mindfully layers introspective lyrics atop an eclectic fusion of blues, rock, R&B, soul and more.

Children of the Empire