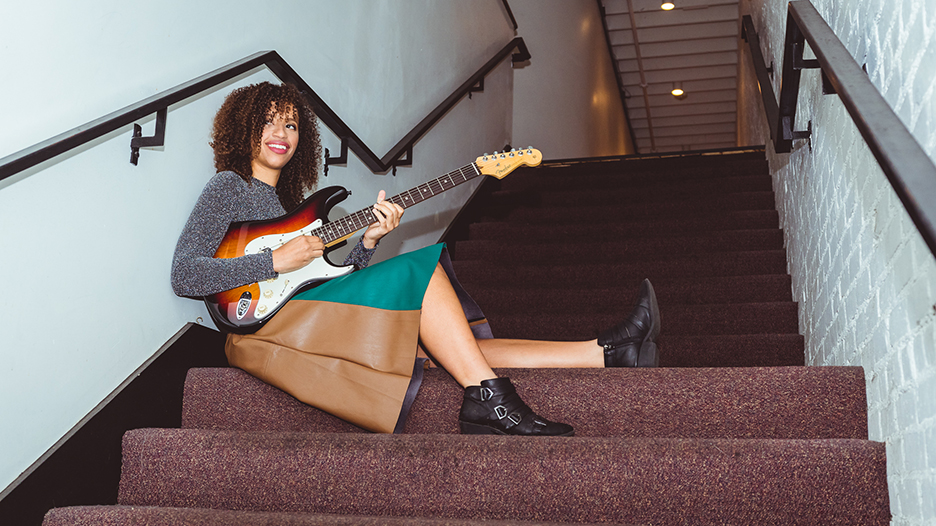 Described by the Austin American Statesman as an “astonishing mix of raw soul, superb musicianship and laid back grace,” rising blues star Jackie Venson’s electrifying live shows bring the house down and leave audiences wanting more. The 28-year-old thoughtfully blends blues, R&B, indie, soul and rock ‘n’ roll with scorching guitar riffs, precise fretwork and smooth, smoky vocals. Venson first became captivated by music at the age of eight and went on to earn a Bachelor of Arts in composition and studio production from the Berklee College of Music in Boston, where she studied classical piano. During her senior year at the college, she discovered her passion for the guitar and fell in love with the raw and gritty sound of the blues. Compared by fans and critics to the likes of Joss Stone, Amy Winehouse and Gary Clark Jr., Venson’s impassioned musicianship, emotionally reticent lyrics and love of performance come together in dynamic live-shows that leave audiences spellbound.

In 2015, May 22nd was named the official “Jackie Venson Day”—celebrating the talent of female musicians—by the City Hall of Austin, Texas. She’s opened for fellow renowned blues guitarist Gary Clark Jr. and received praise from outlets including The Chicago Sun-Times, Guitar World, Vibe, Australian Musician, and Afropunk. In 2014, Venson entered the Modern Southern Music Competition and won a headlining spot on the Belk Summer Tour and she’s since toured across the U.S.—dazzling concertgoers at her 2017 performance in the Levitt AMP Middlesboro Music Series—and Europe, including performances in the Czech Republic, Poland and Germany. Her latest album, Live at the Stage Brew, was released in 2016 to glowing praise. 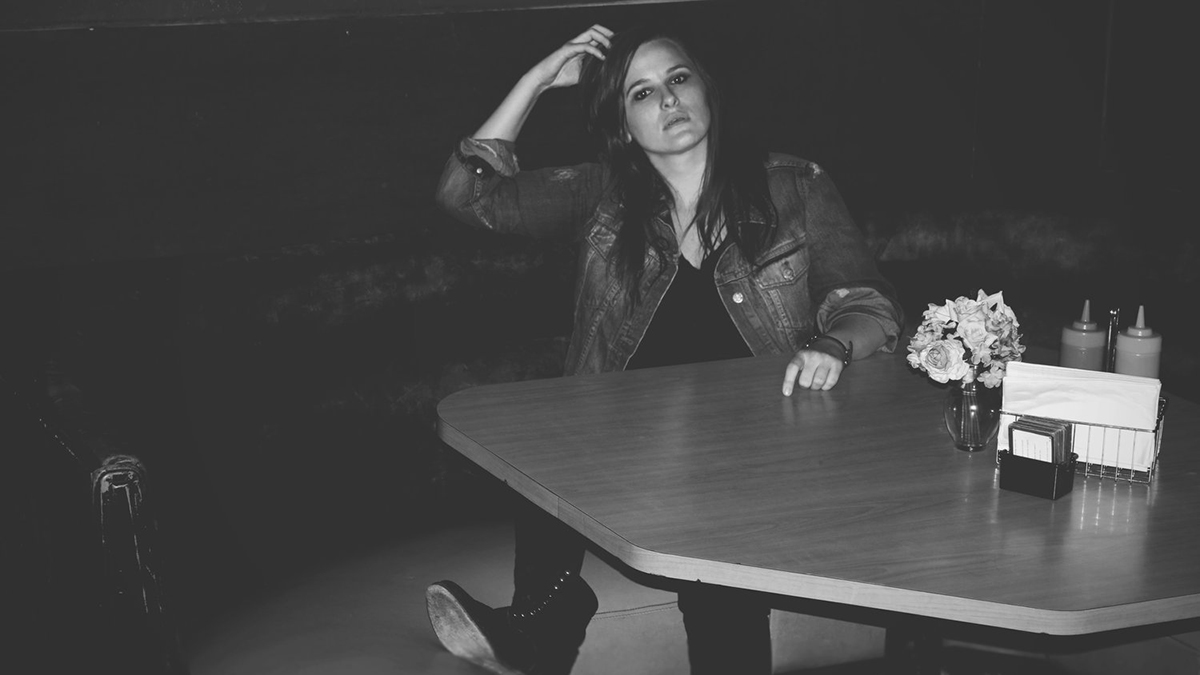 Austin, Texas resident rocker Emily Wolfe delivers strong and crisp vocals accompanied by soaring guitar riffs. A self-taught guitar player who began making music at the age of five and launched her solo career in 2012, Emily Wolfe has honed her craft over the past 22 years. The result is a transcendent body of work that wows audiences with creative songwriting, powerful vocals and a dominating guitar style. After her 2014 self-released EP Roulette and her 2016 single “Atta Blues,” Wolfe took some time to strategize and write new music. In February 2019, she released her debut full-length, self-titled album.

Wolfe has shared the stage with musical inspirations including Heart, The Pretenders, Peter Frampton, Billy Gibbons and Gary Clark Jr. After opening for Allen Stone at New York’s Brooklyn Bowl and playing Austin City Limits in 2014, Wolfe took a trip to the West Coast, where she performed at BottleRock Napa Valley and SXSW (2015). In 2016, she returned to a stage on her home turf, energizing old fans and gaining new ones at the Sound on Sound Fest in Texas. In addition to her expansive touring repertoire, Wolfe has gained recognition from prestigious media outlets. NPR described her sound as “stormy, seductive, blues-rock thunder” and the Wall Street Journal called named her a “sparkling rocker with propulsive groove and atmospheric guitars.”