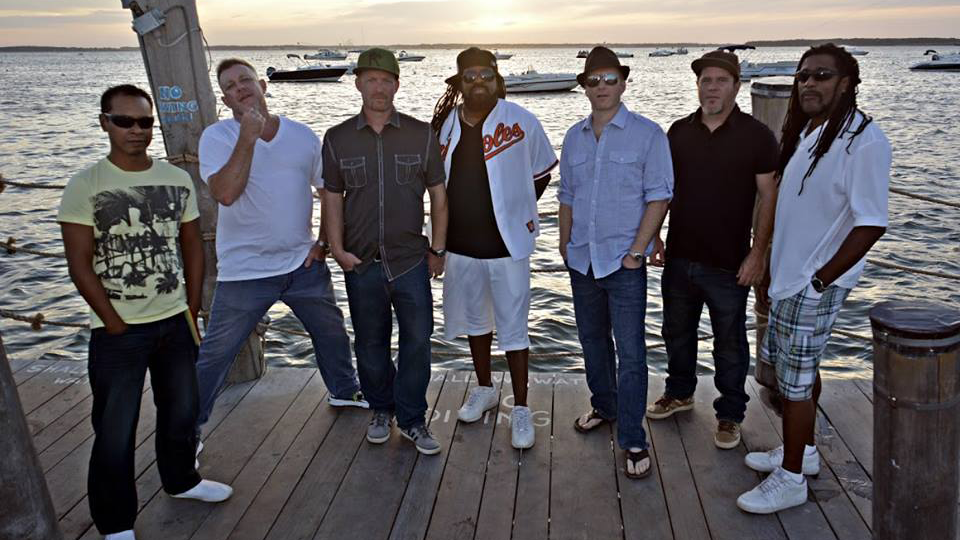 Jah Works is a roots reggae band from Baltimore, Maryland who, in their 20+ year history, has produced 10 albums, toured in 17 different countries and shared the stage with everyone who is anyone in the genre of reggae, including the Marley family, UB40 and Shaggy. The band is releasing their 10th album called Believe this year and will be touring locally and nationally.

The Lloyd Dobler Effect has toured all over the world and released 13 albums. They have written over 300 songs and they cover thousands of songs.  Today, members of LDE are performing as an acoustic four piece.