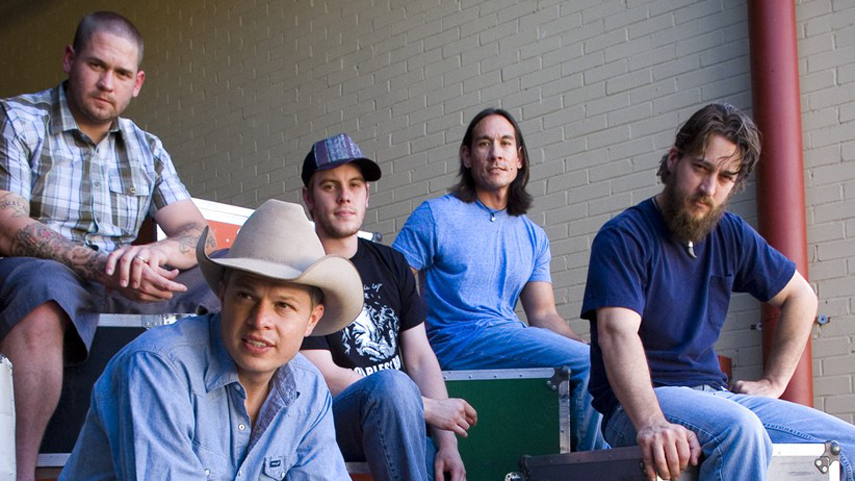 One of the leaders in the Red Dirt scene — a grassroots movement that mixes honky tonk, outlaw and contemporary country — Jason Boland & the Stragglers offers up unparalleled thrilling live shows that have garnered them fans from all walks of life.

Since releasing their debut album, “Pearl Snap” (1999), the Oklahoma-bred, Texas-based band has received regular airplay on college and public radio, and has landed top spots on national country charts. Their lively music, fueled by pedal steel guitar and fiddle, resonates far and wide, and they have drawn huge crowds throughout their career, even as an opening act. With several albums and extensive international touring under their belts, they released “Squelch” in 2015. By that time that had sold over a million records globally — an incredible achievement for an independent act that eschews industry norms.